Pale specimens have head and mesosoma mostly reddish brown rather than black, and metasoma pale brown to yellow. Two females from the State of Oaxaca possess foveate groove of mesopleuron very thin, represented by a line of sharp and deep pits.

The species is named after the type locality, [State of] Hidalgo. 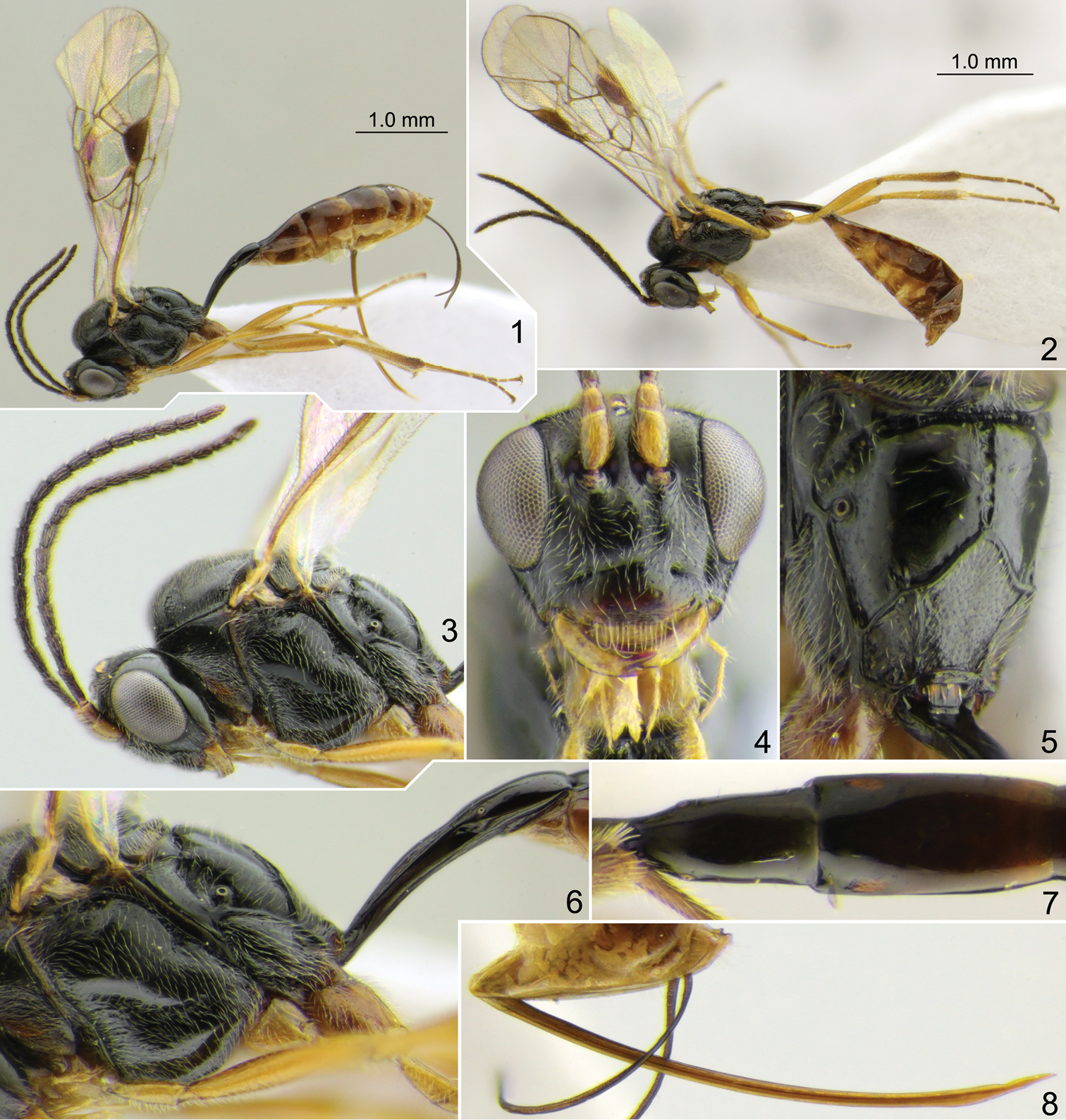