Etymology. The specific epithet refers to the country where the species occurs.

This is the commonest species of the genus in the lowlands of central Honshu and previous authors treated it as S. pacifica  , S. sturmii  , S. villosa  , or unidentified species, as listed above. From the other two Japanese species of the S. sturmii  group, i.e., S. sturmii  and S. jucunda  , S. japonica  is easily distinguished by the entirely (male) or almost entirely (female) black antenna. Very dark specimens of S. takeuchii  may have an almost entirely black antenna, but S. takeuchii  is larger (11–15.5 mm in the female and 9.5–13 mm in the male), the apex of the hind coxa, trochanter, trochantellus and base of the hind femur are pale brown in the female, and in the male the hind femur is marked with reddish brown and the penis valve is elongate. 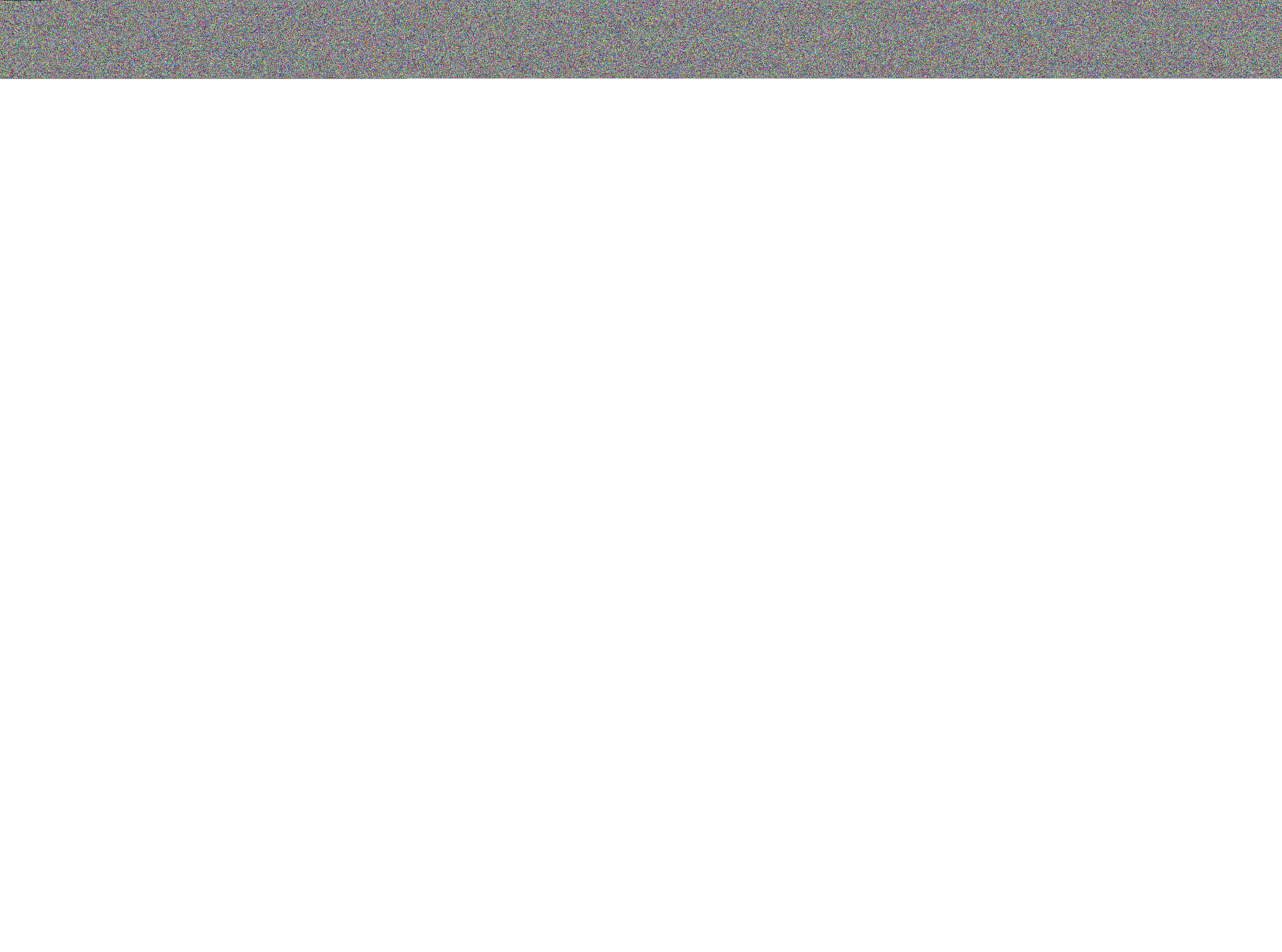