Remarks. The exact collecting locality and microhabitat are not known for certain, but it is likely the specimen came from the seepage area within the forest characterized in Orr (2001, 2006). This is a marshy site in deep forest with deep leaf litter, barely a trickle of water and constant high humidity (RH normally> 90 %). It was at this site that a male specimen of adult D. attala  was taken during a routine canopy fog by R.L. Kitching on 26.vi. 1997. The collector, V.J. Kalkman writes: “During our visit to KBFSC we took samples in the main river, the small brook ( Mata Ikan) and the seepage area. I think (but cannot be sure) that it is from the seepage area. I did collect some bags with leaves and went through these in the evening in order to pick out small larvae”. The coordinates given above are for this site. 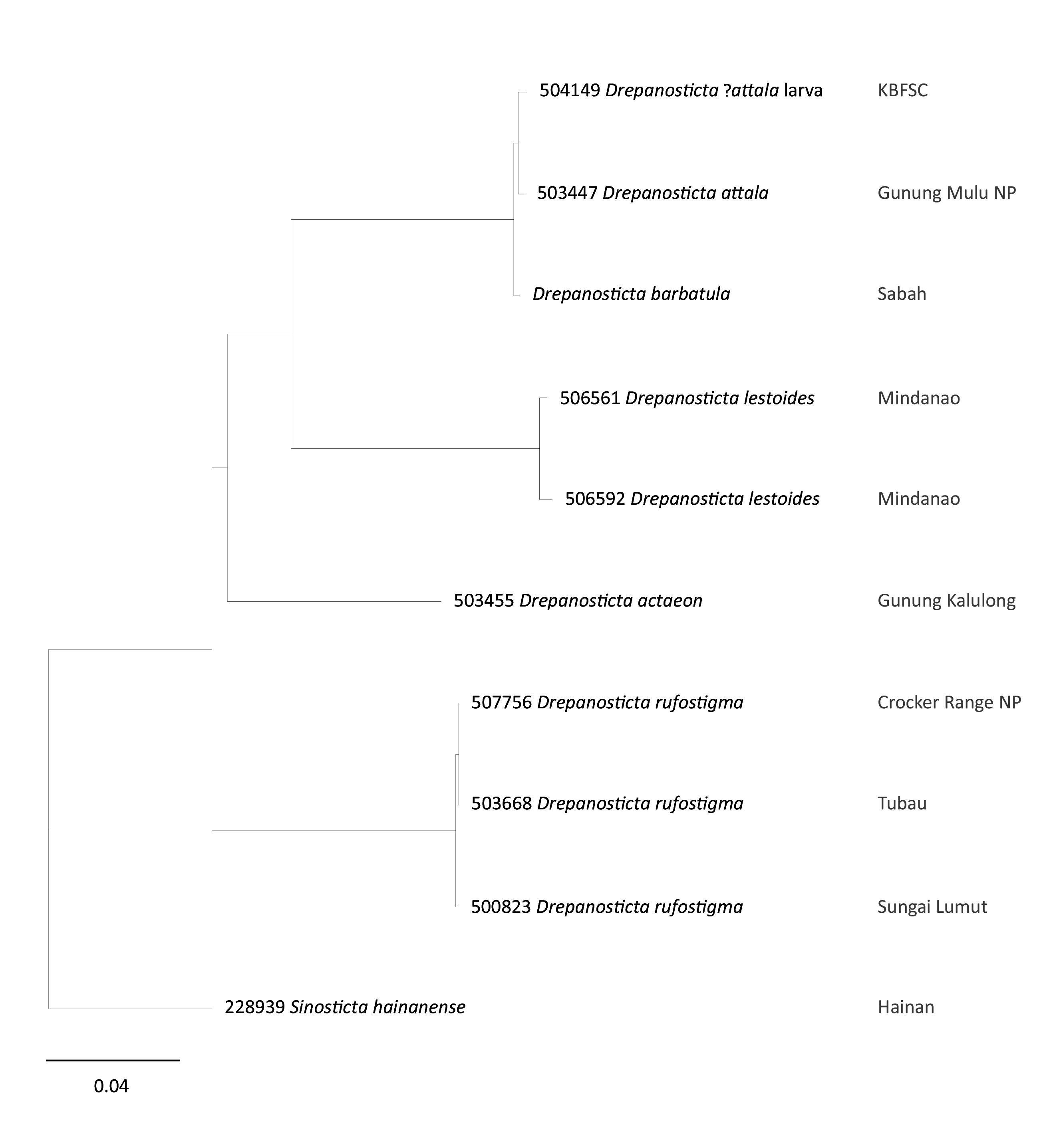 FIGURE 1. Neighbour joining COI gene tree using uncorrected p – distance for Drepanosticta attala and D. barbatula adults and larva plus related platystictid taxa with Sinosticta hainanense as outgroup. All voucher specimens except that of D. barbatula have a six digit collection number with an RMNH. INS. prefix; this prefix is omitted in the figure for clarity. 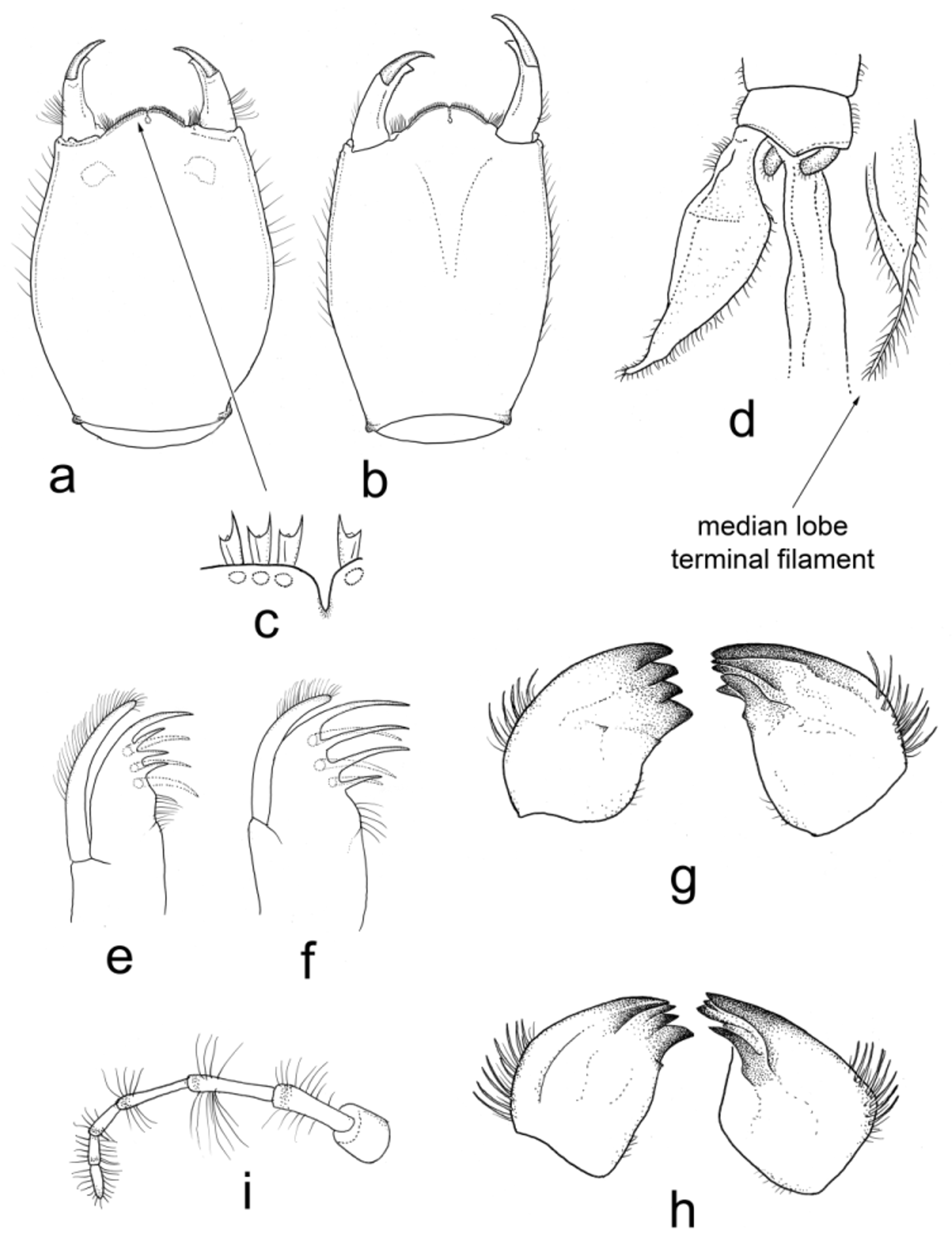