Material examined. One female and two males on slides # SMNH-149105–SMNH-149106 deposited in the invertebrate collection of the Department of Zoology, Swedish Museum of Natural History, Stockholm, Sweden.

Remarks. The specimens of Acrobeles dimorphus  collected from the Kelso Dunes area and described here agree in many respects with the type specimens described from Namibia by Heyns and Hogewind (1969). One major difference is the much shorter body length (541 µm in females and 494–573 µm in males vs 830–890 µm in females and 760–830 µm in males in the type population). However, they agree in size with some smaller specimens recorded from the type locality by Heyns and Hogewind (1969) and identified as A. dimorphus  (female 580 µm, male 520–540 µm, see Table 3). 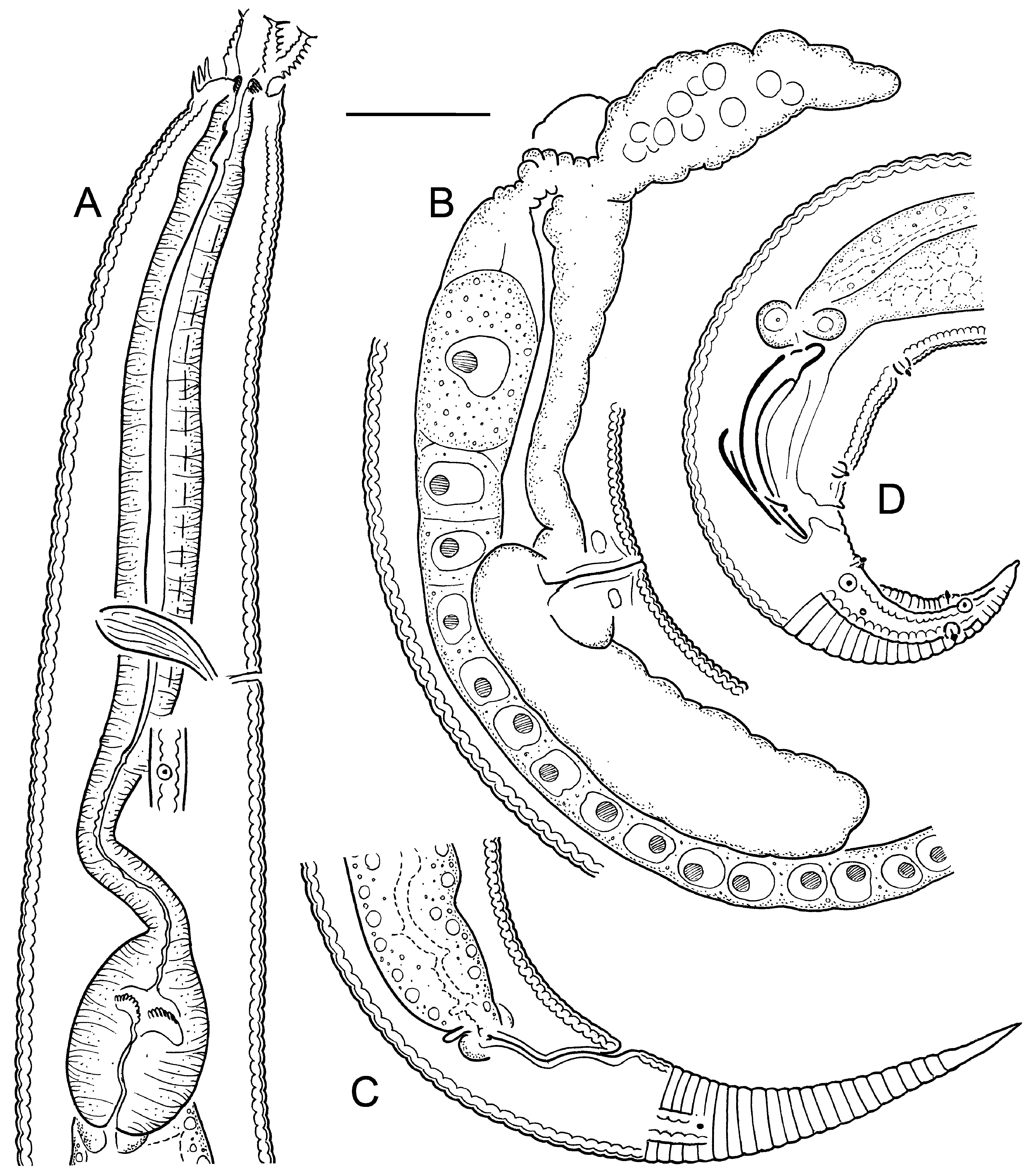 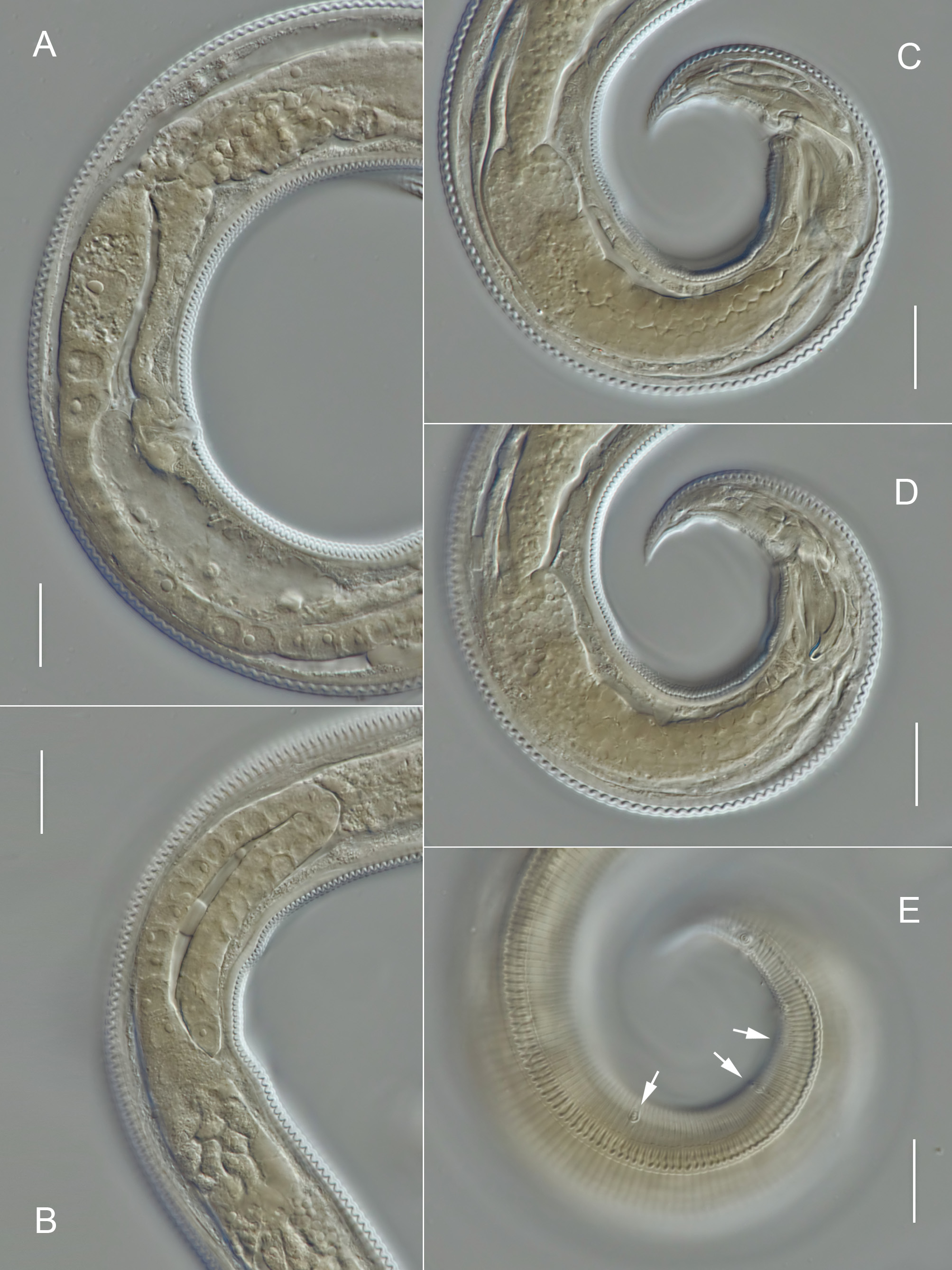