Etymology. The new species, Pandeleteius sahlbergi   , honors R. F. Sahlberg, professor at the University of Helsinki. A review of Sahlberg’s work is given by Nelson Papavero (Papavero 1973) in which he relates that Sahlberg in 1849 “undertook at his own expenses a trip to Brazil.” He collected in “the interior of the Provinces of Rio de Janeiro and Minas Gerais from Chapeu d’Uvas to Diamantino...” “Martins had specimens collected by Sahlberg in Santa Rita, on August 1850.” 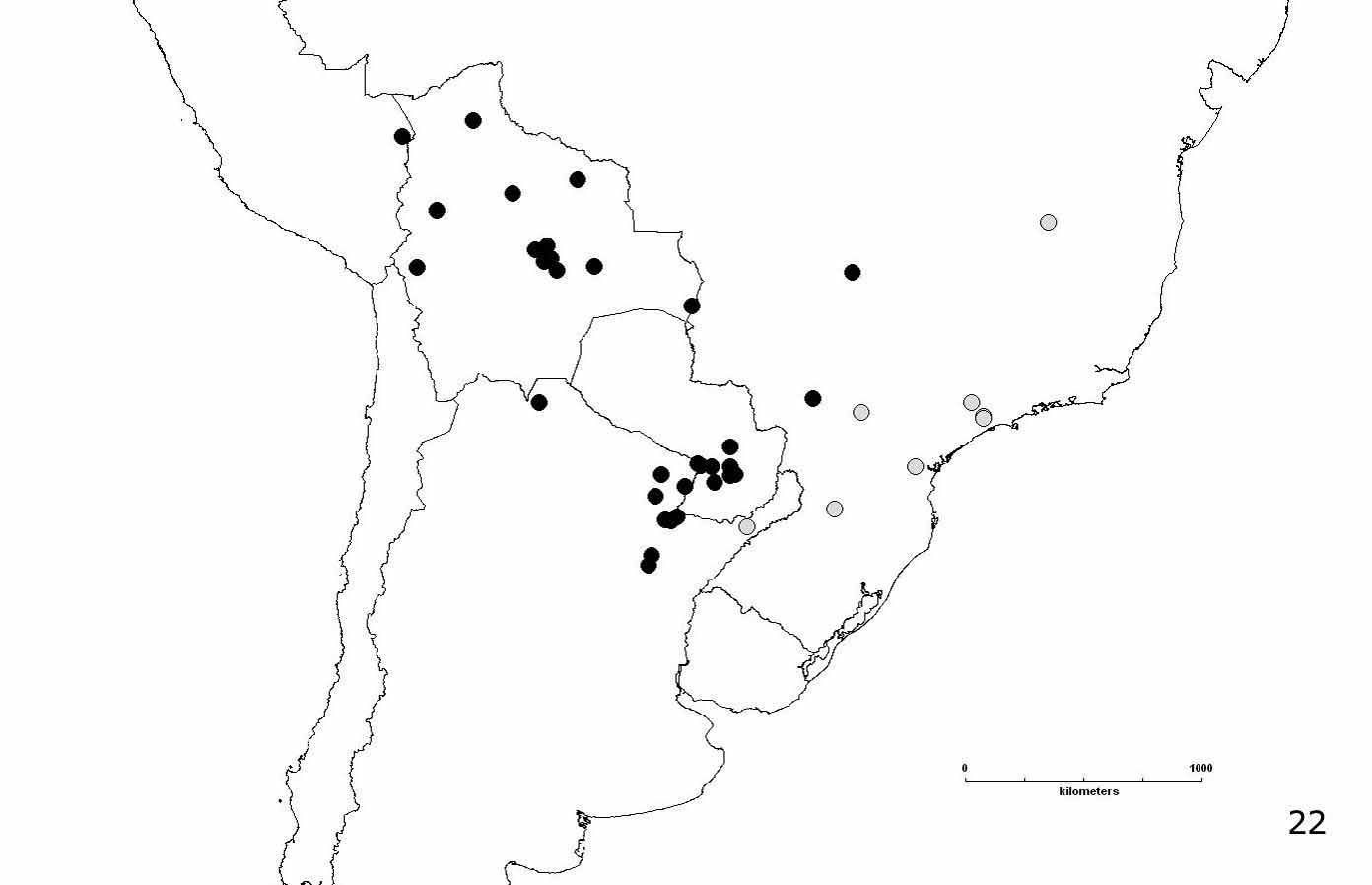