Epigynal fold extended to apical one-third of abdominal length with brachial operculum openings borne in the middle between the tip of fold and anterior end of abdomen.

Diagnostic Features. This new species is very similar to T. squamata Karsch, 1879  but differs from the latter in (1) shorter leg segments, length of spines and spination, (2) femur I as long as tibia I, (3) cheliceral dentation having fewer number of teeth, (4) bulge of epigynal fold closer to abdominal midlength, and (5) eye diameter and separation.

Biological Notes. The female was caught from a rice leaf guarding her egg cocoon, 5mm long and 5.2 mm wide, covered on top by dirty white silk and on the periphery are the remnants of the female diet eaten while guarding the eggs. The remnants of the prey are heads of rice leaffolder, Marasmia  spp. ( Pyralidae  ), exuviae of Micraspis  pupa ( Coccinellidae  ), and lymantriid larvae ( Lymantriidae  ). An additional thin white cocoon tunnel appears on one side of the cocoon perhaps used for retreat or escape. About 30 eggs were found in one egg cocoon. 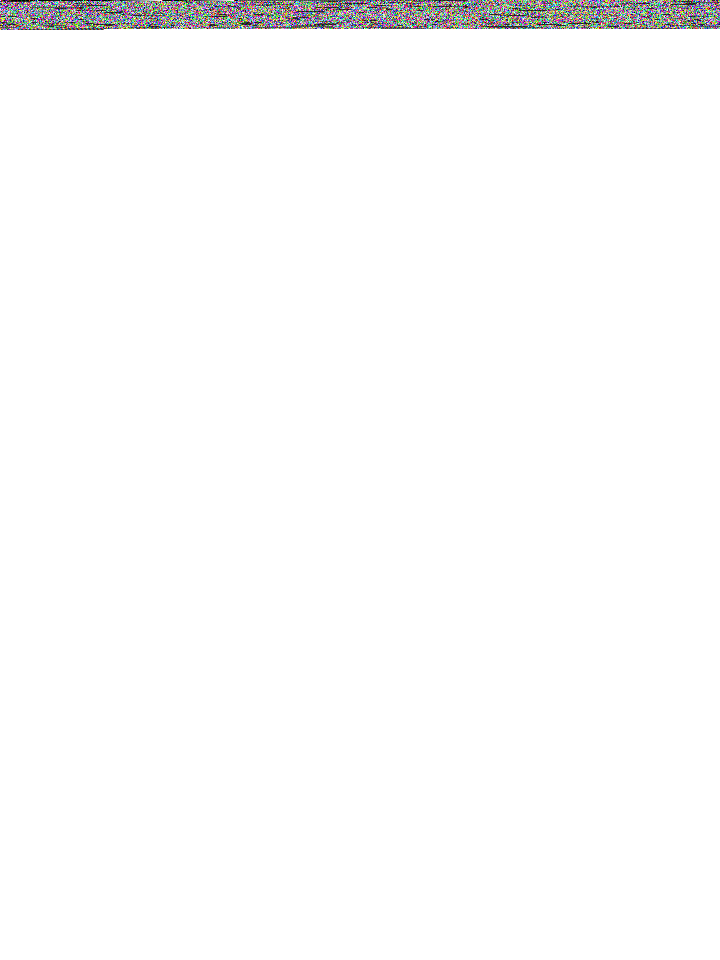