Distribution. Eastern Palearctic species. In Morocco, it is known only in the northwest part (L’Mohdi 2016).

Vidal (1937) recorded N. viridis  in the Oriental Region but without precise localities. After 80 years we have rediscovered it in Oujda. In fact, during the study period, the species was found in an artificial pond located on the campus of Mohamed Premier University at Oujda ( Fig. 7View FIGURE 7). 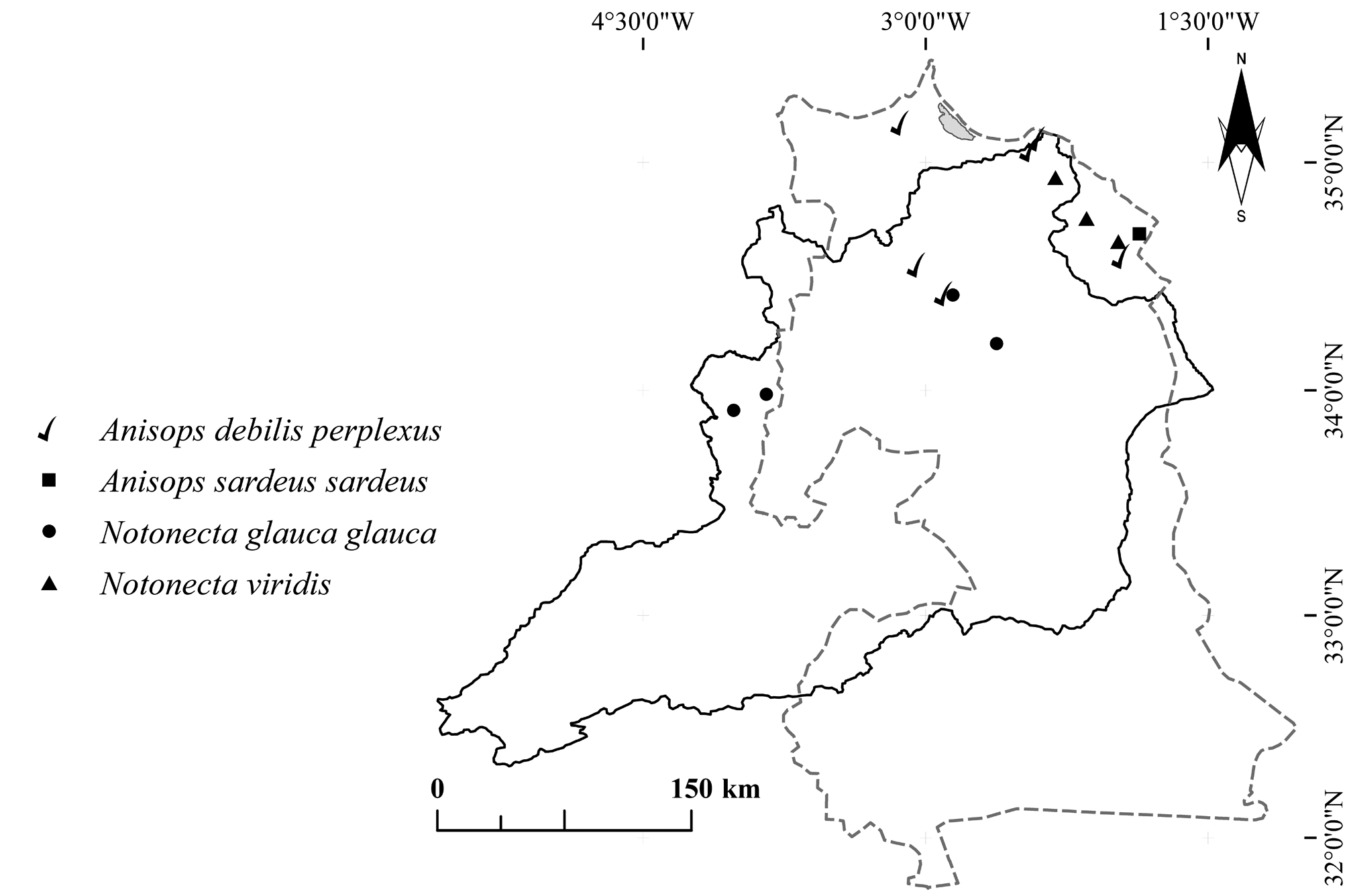 FIGURE 7. Distribution of the new recorded species of Nepomorpha in the study area.