Schwartz, Michael D., 2011, Revision And Phylogenetic Analysis Of The North American Genus Slaterocoris Wagner With New Synonymy, The Description Of Five New Species And A New Genus From Mexico, And A Review Of The Genus Scalponotatus Kelton (Heteroptera: Miridae: Orthotylinae), Bulletin of the American Museum of Natural History 2011 (354), pp. 1-290 : 263-264

DIAGNOSIS: Slaterocoris subalbicans is closest to S. simplex in having a similar mixture of long, simple and some sericeous setae (cf. fig. 63B, C). The two species can be separated on vertex width and antennal length. In the female lectotype of S. subalbicans , the vertex is shorter (0.54) and antennal segments II and III are longer (1.18, 0.79) than in the female of S. simplex (0.60–0.65 for vertex; 0.90–0.95, 0.63–0.70 for I and II). The coloration of tarsomeres I and II is also different: pale in S. subalbicans and black in S. simplex . The distributions of the two species are allopatric; the nearest locality of the widespread S. simplex to the type locality of S. subalbicans in Guerrero, is about 200 km to the northeast, in Puebla state. The long vestiture in S. subalbicans is reminiscent of S. argenteoides and S. argenteus , but the setae of the latter two species are recurved apically (pl. 4C), whereas the sericeous setae in the former species are gently curved (fig. 63B). Additionally, the shorter head (0.95) and vertex width and pale tarsomeres I and II distinguish S. subalbicans from S. argenteoides and S. argenteus (1.00–1.06 for head; 0.58–0.65 vertex; black tarsomeres).

DISTRIBUTION: Known from the two specimens collected in August and September from the Sierra Madre del Sur of Guerrero ( map 12 View Map 12 ).

DISCUSSION: Distant (1893) described Jornandes subalbicans based on two specimens from Guerrero, Mexico. He stated that it has overall black coloration, including the legs and antenna and indicated that the vestiture consisted of ‘‘thickly greyish-pilose’’ setae. My observations show that the two specimens are entirely black with pale coloration on tarsomeres I and II. Carvalho and China (1959) based their new genus Amulacoris on three specimens —the syntypes of J. subalbicans and the female holotype of J. dissimulans Distant which they considered to be a junior synonym of J. subalbicans . In the generic description of Amulacoris , they stated that the type specimen was a male. Examination of the syntypes held in the Natural History Museum ( BMNH) clearly reveal that both specimens of J. subalbicans are female (personal obs.). When Carvalho and Dolling (1976) designated the same specimen as the lectotype of J. subalbicans they also noted that it was a female. Subsequently, J. dissimulans was removed from synonymy with J. subalbicans ( Carvalho, 1981) and then removed from Amulacoris ( Carvalho, 1988; see discussion of J. dissimulans above). 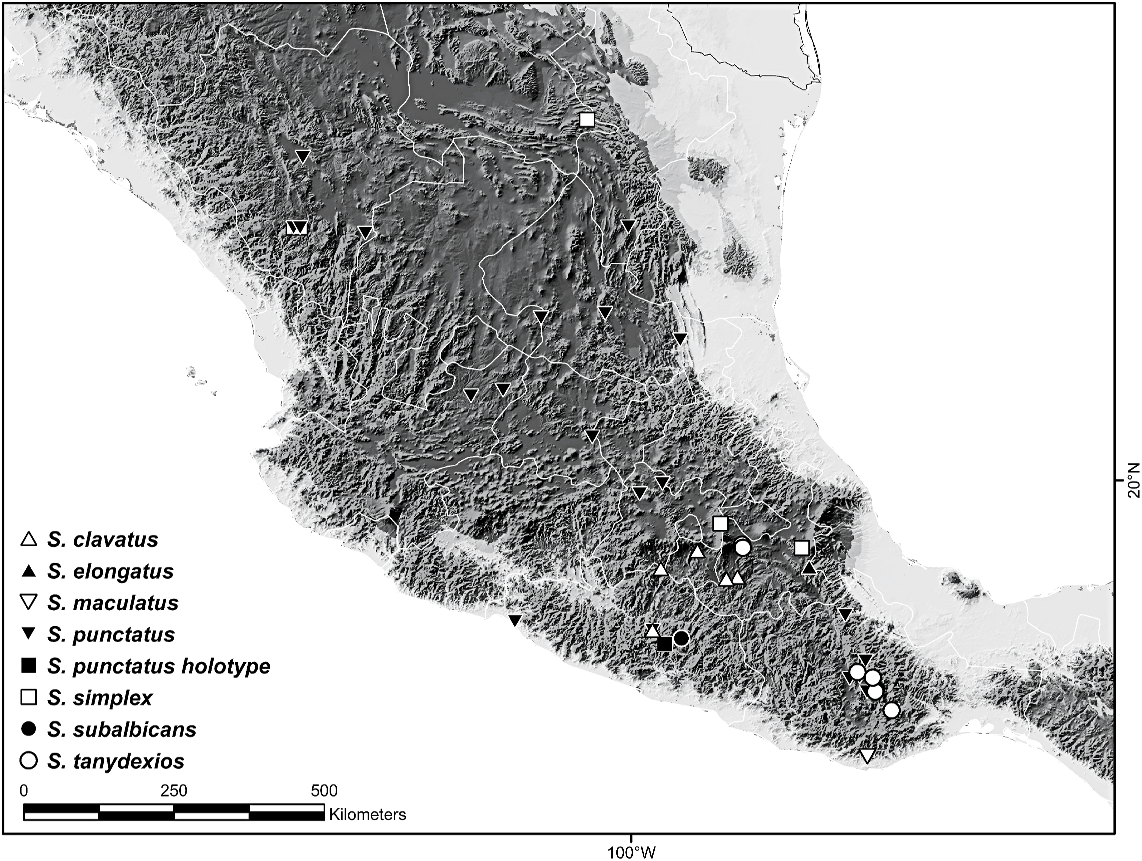