Etymology. The specific epithet refers to the State “Amazonas” where the specimens were collected.

Remarks. Hemerodromia amazonensis  sp. nov. differs from other species principally by the fusion of the epandrium to the hypandrium. 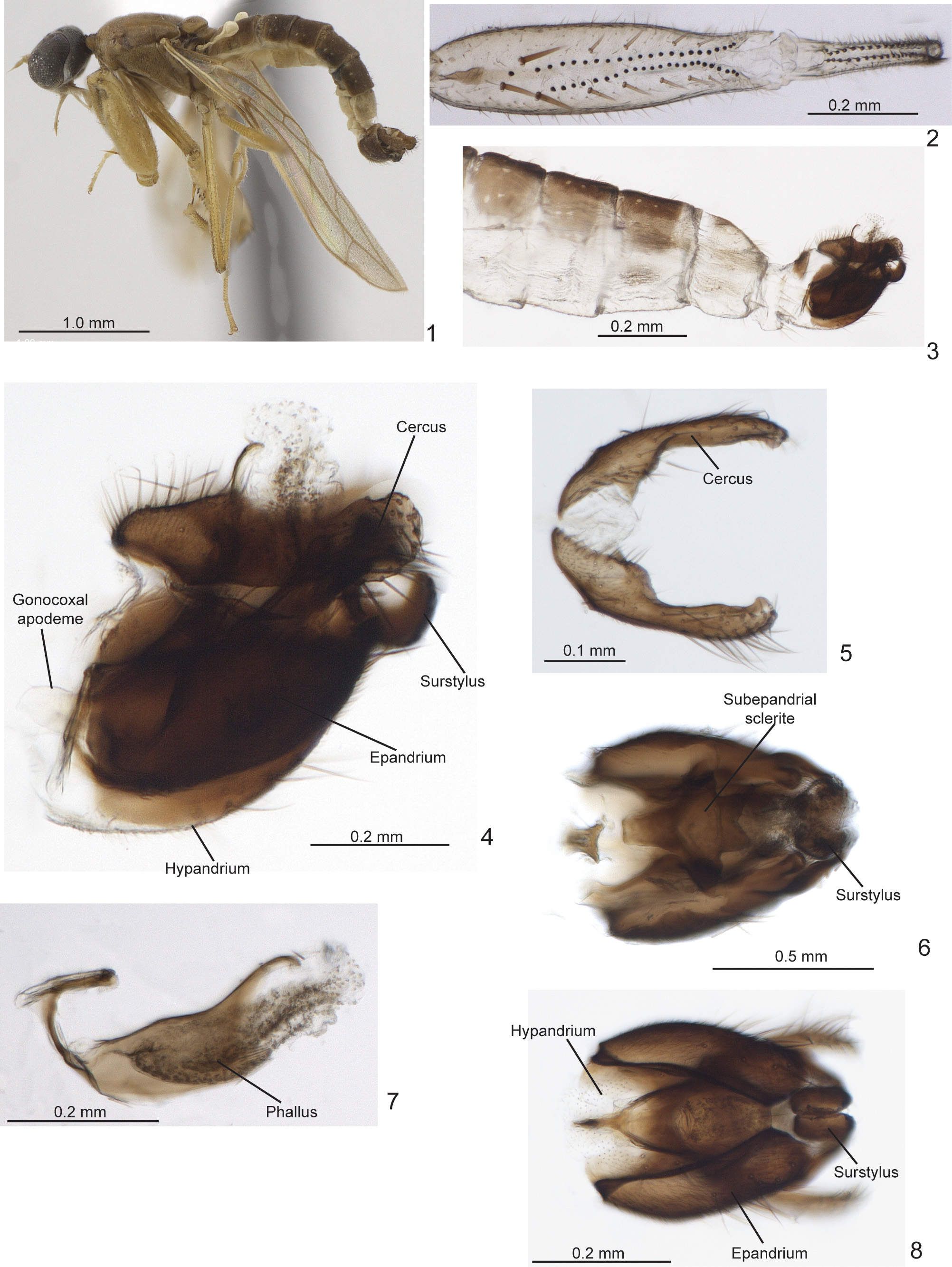