Cuticle with transversal bands of large and round pores, a very large round pore close to the end of each leg; granulation on legs not visible; three round macroplacoids of the same size and a solid and distinct microplacoid; slender claws with short but evident accessory points and smooth lunules.

­ the absence of cuticle thickened in caudal region: present in M. ethelae Claxton ;

­ the presence of three macroplacoids; two in M. scopulus Claxton ;

­ the presence of smooth lunules on the fourth leg pair: with teeth in M. stuckenbergi (Dastych, Ryan & Watkins) .

We consider the specimens collected in the different localities belonging to the same species due to the well defined morphological characters shared by these specimens. Due to the relatively small number of specimens collected in the different localities, we did not performed a statistical analyses of the morphometric data. Anyway, we report the morphometric differences identified in the populations.

Other species of tardigrades

There is no other tardigrade species that occurs always in all the four localities where we have found Minibiotus gumersindoi n. sp. Echiniscus trisetosus Cuénot is present in three of the four localities (Bustarviejo valley, Cercedilla and Caldera de Taburiente). We present other tardigrade species found together with the new species in Table 4 View TABLE 4 , where information is given on which species are new records for Madrid, Canary Islands and/or the Iberian Peninsula. 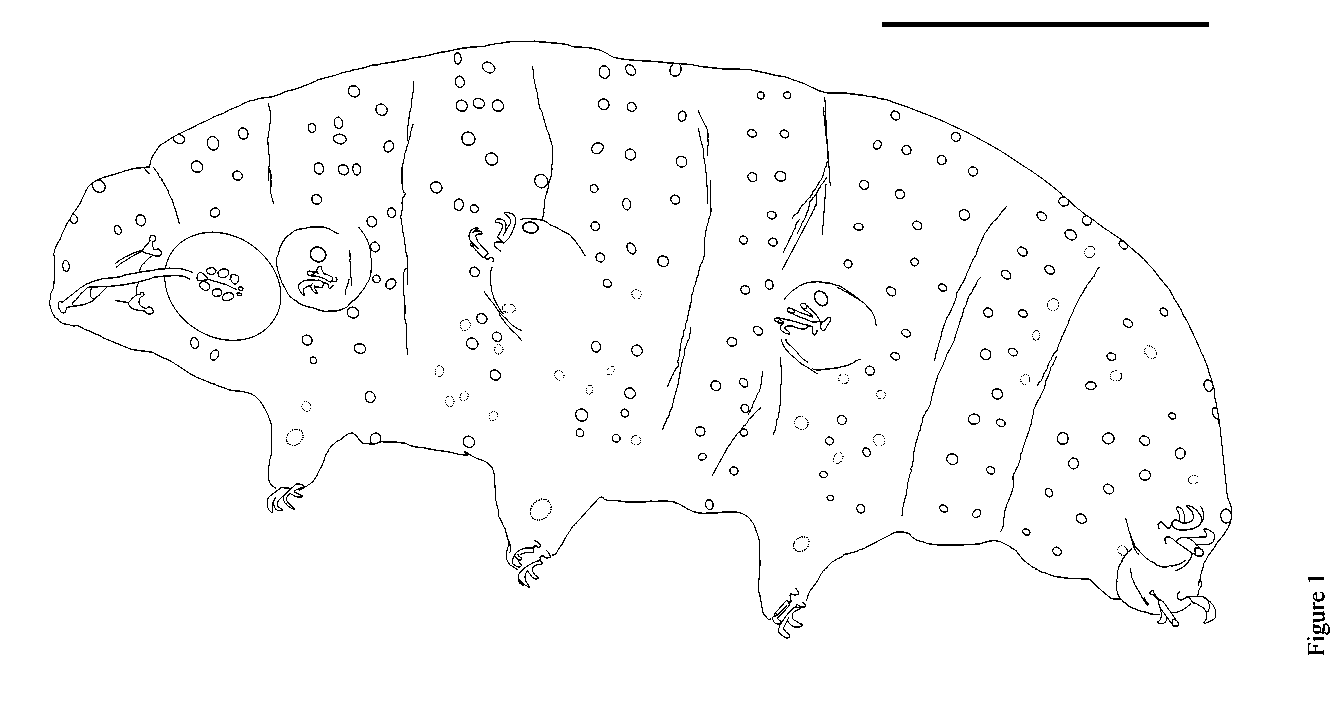 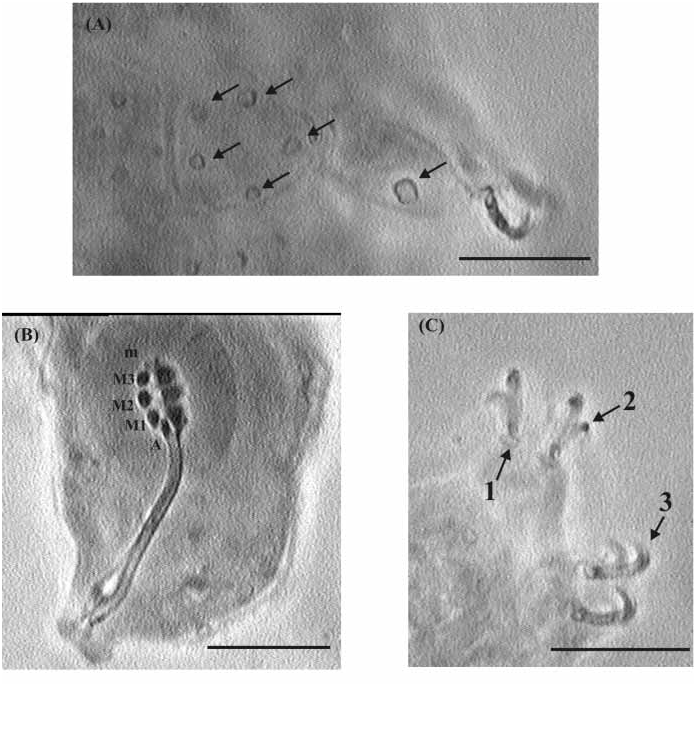 TABLE 2: Measurements (µm) of Minibiotus gumersindoi n. sp. in all populations: in Madrid (the type locality and the west Madrid populations) and in the Caldera de Taburiente (Canary Islands) populations. Measurements made only with specimens in lateral position. No = number of valid specimens; SD = Standard Deviation.