Distribution. Known from the type locality only.

Remarks. The type series was collected with a combined Malaise and yellow flight intercept trap ( FIT). The photographed paratype ( Figs 1–4 View FIGURES 1–7 ) was the only specimen from the FIT and has the antennae badly damaged (pedicel and flagellum entirely lost on right antenna, F2–11 lost on left antenna). The type locality is found in the Indochina Dry Forests habitat. The trap was set out on March 16, 2019 during the dry season, where it had not rained for approximately four months. Only 2 mm of rain was recorded on one of the active trap days (March 20, 2019: www. wunderground.com, accessed June 11, 2019). Based on these extremely limited data, Kudakrumia malaenglek appears to be a dry-adapted species. 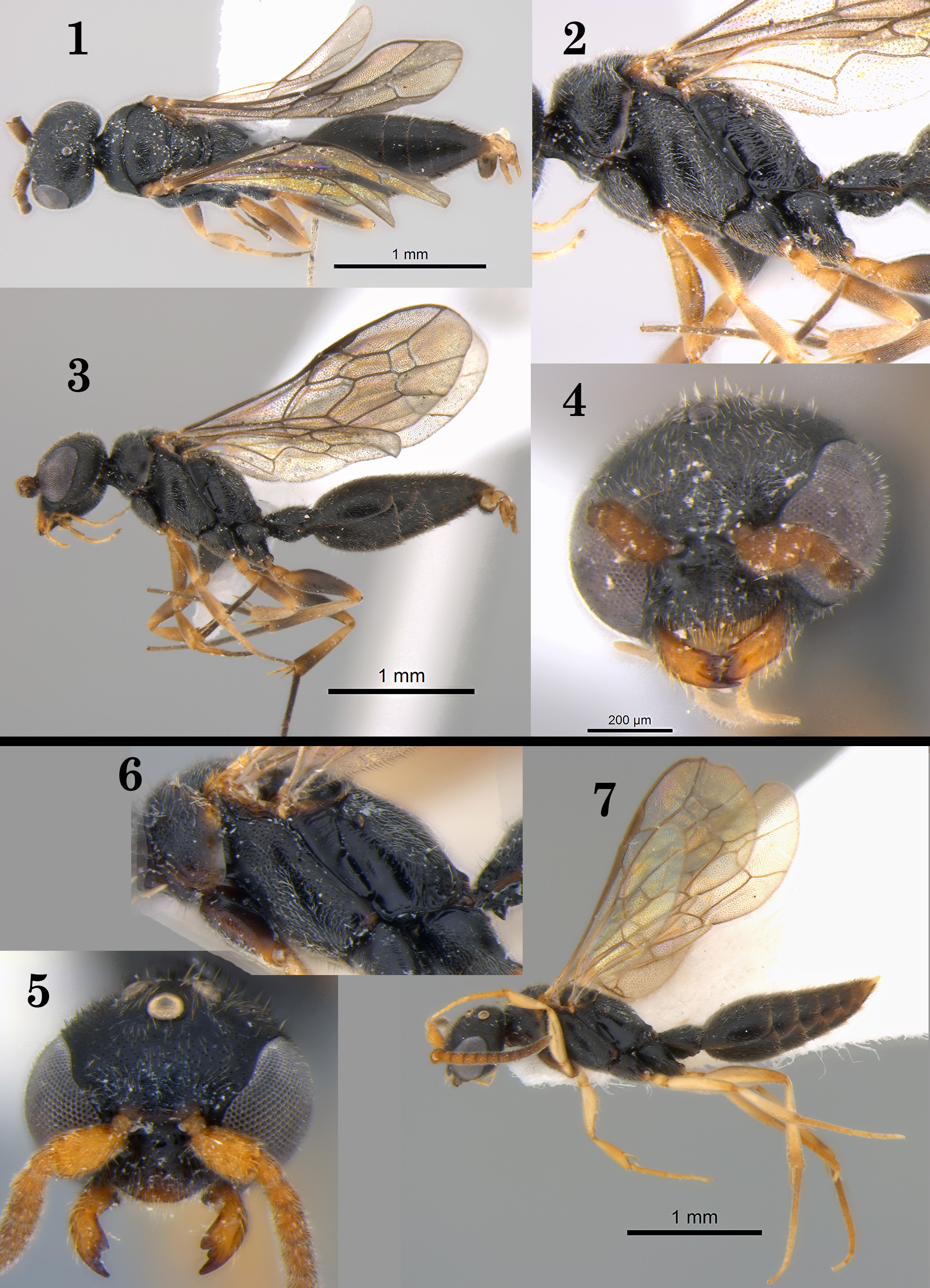 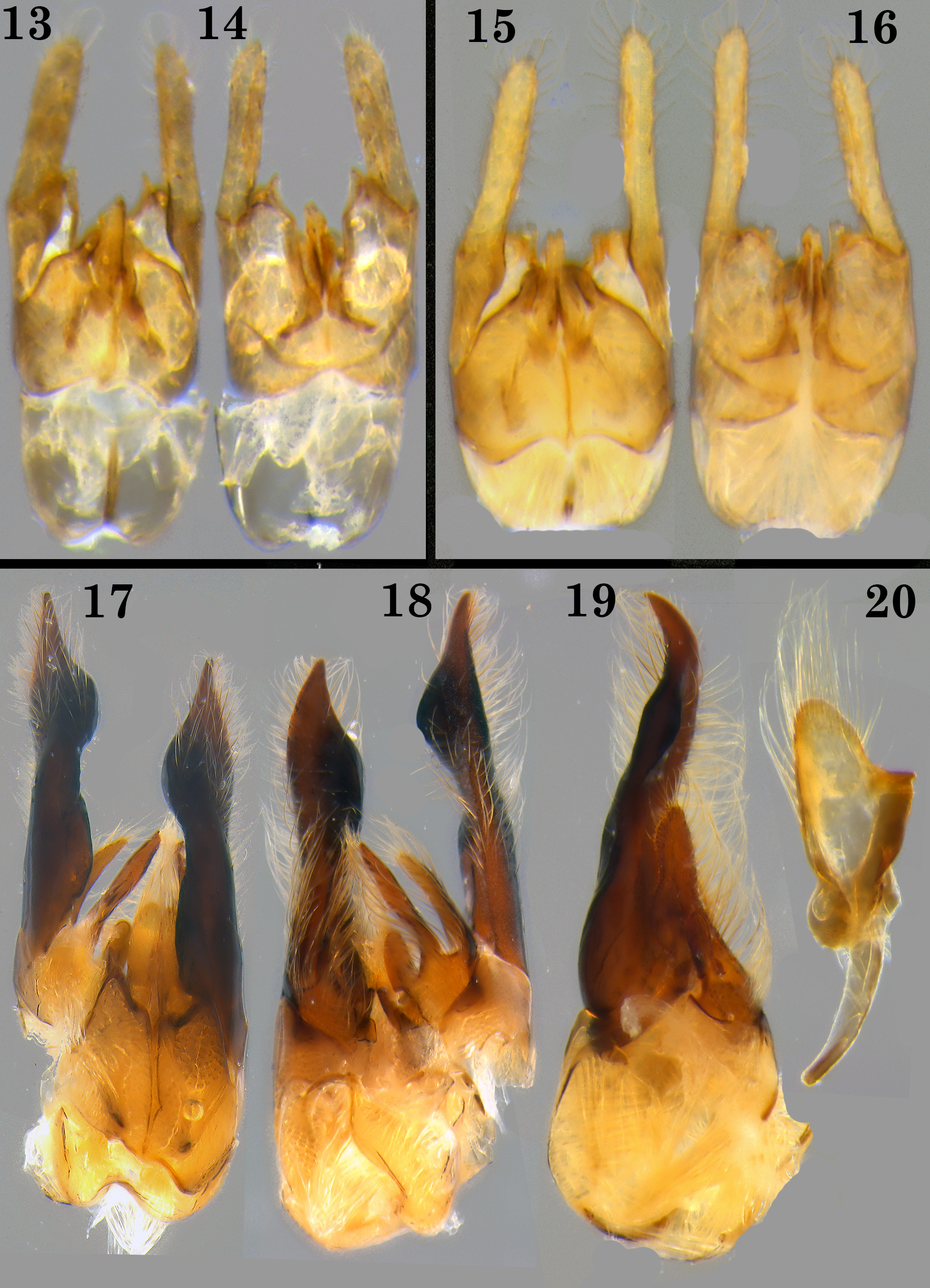