Diagnosis. This is the only species of the famula species­group in Costa Rica that is entirely black with pale tibiae and tarsi and with normal elytral intervals.

Other specimens examined. Holotype above, and a male and female from Panamá are labeled as Paratypes.

Specific epithet. The specific epithet, liv , is a noun in apposition based on the first name of the actress Liv Tyler, starlet of the movie, Armageddon. The existence of this species of elegant beetle is dependent upon the rainforest not undergoing an Armageddon which is too much to hope for.

Notes. The single Costa Rican record above is from the Pacifico Central Conservation Area. Famula­group stylomere 2 can be found at the Agra fortuna web page. 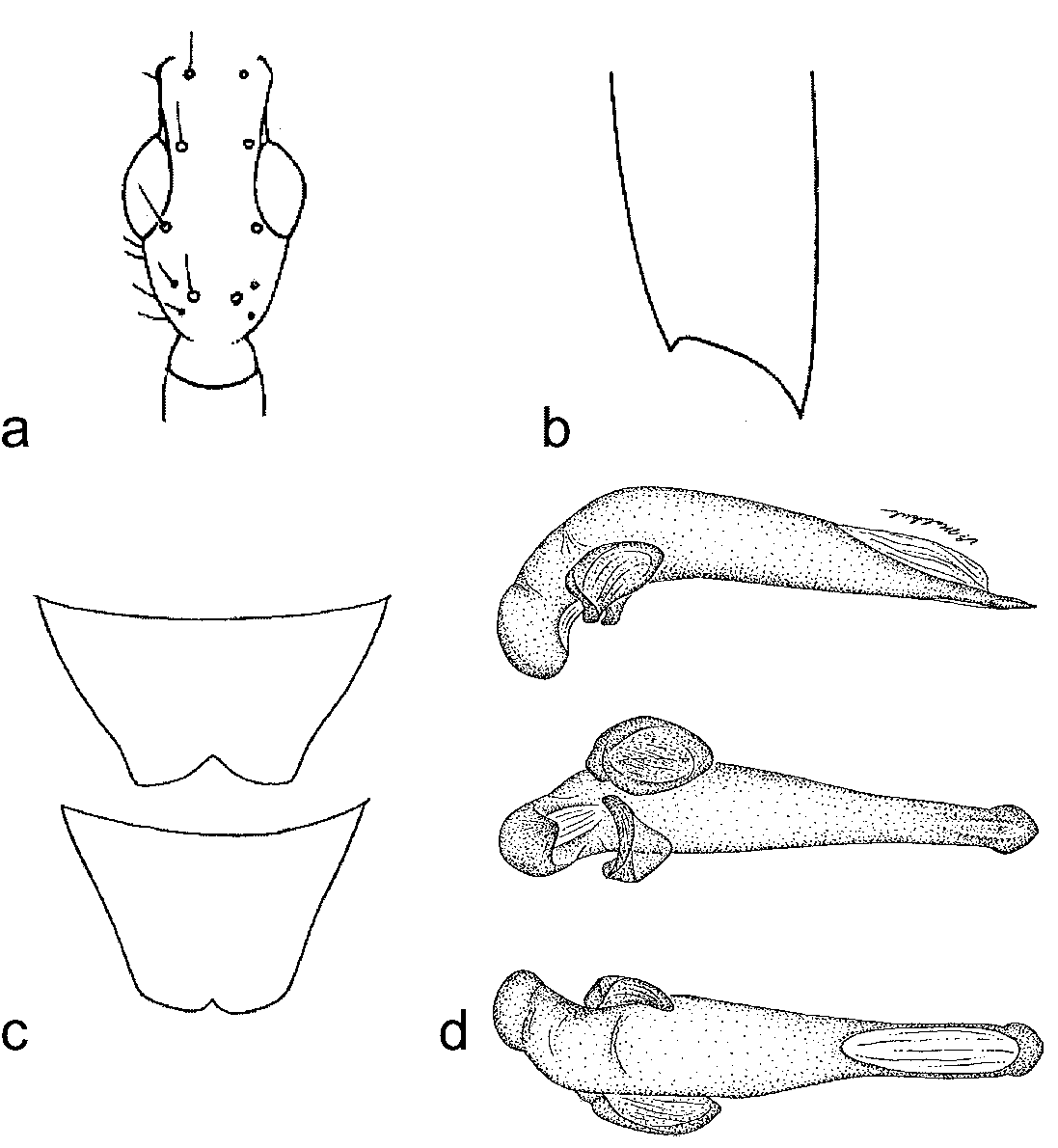