Comments. This species was collected in Tunisia only in a stream at high altitude. It was first recorded from Tunisia by Carapezza (1997) in the north (Aïn Draham, Jendouba). 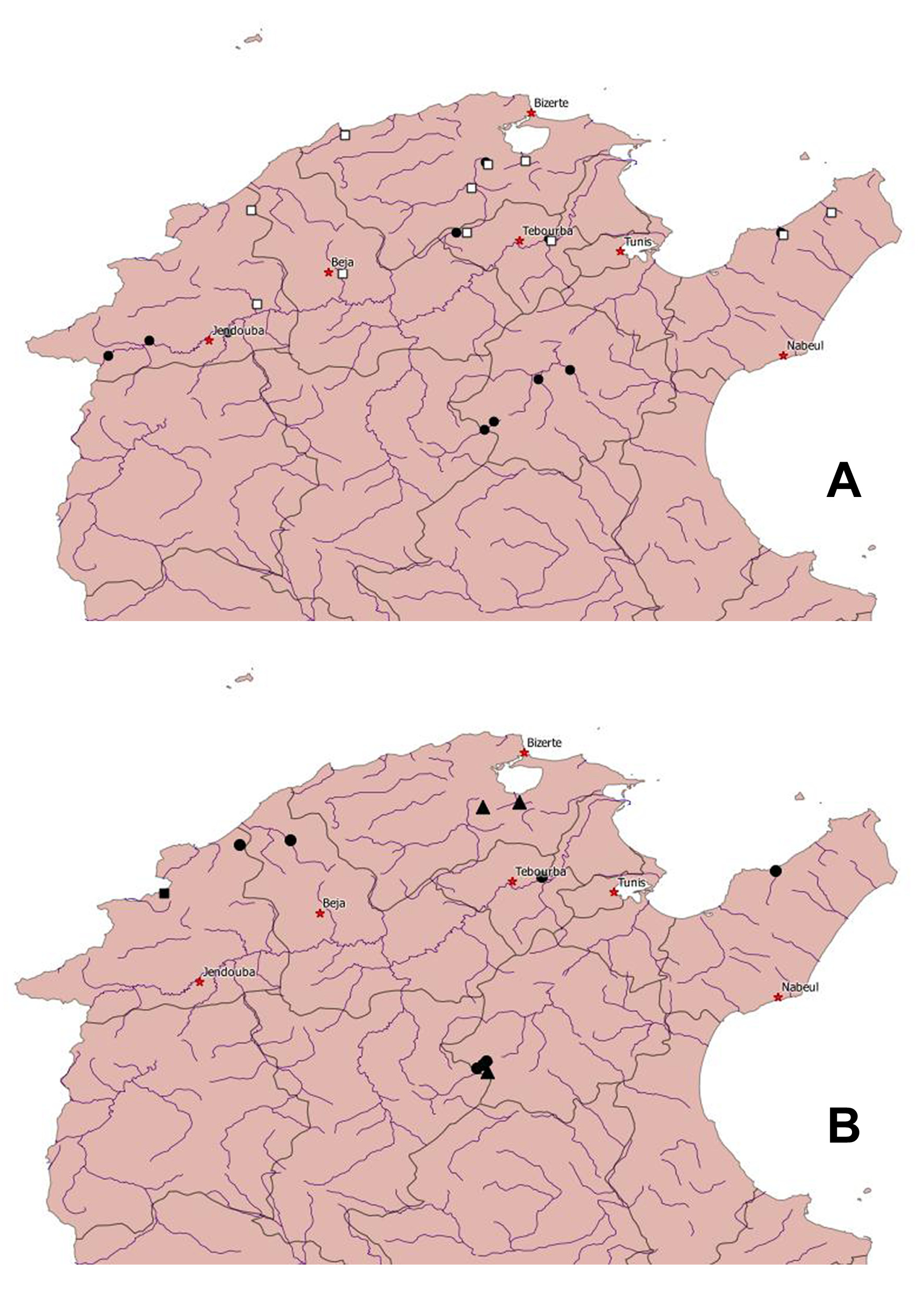