Remarks. Schmalfuss (1986) reported P. obsoletus from one locality in northern Iran ( Fig. 1 View FIGURE 1 ) and later ( Schmalfuss 1992) suggested the separation of Iranian population from the main distribution area of the species has been occurred by the ecological barriers (steppe) or climate factors (e. g. temperature). In the present study, this species was found in just one locality ( Fig. 1 View FIGURE 1 ) indicating presumably the restricted distribution of the species in northern Iran. 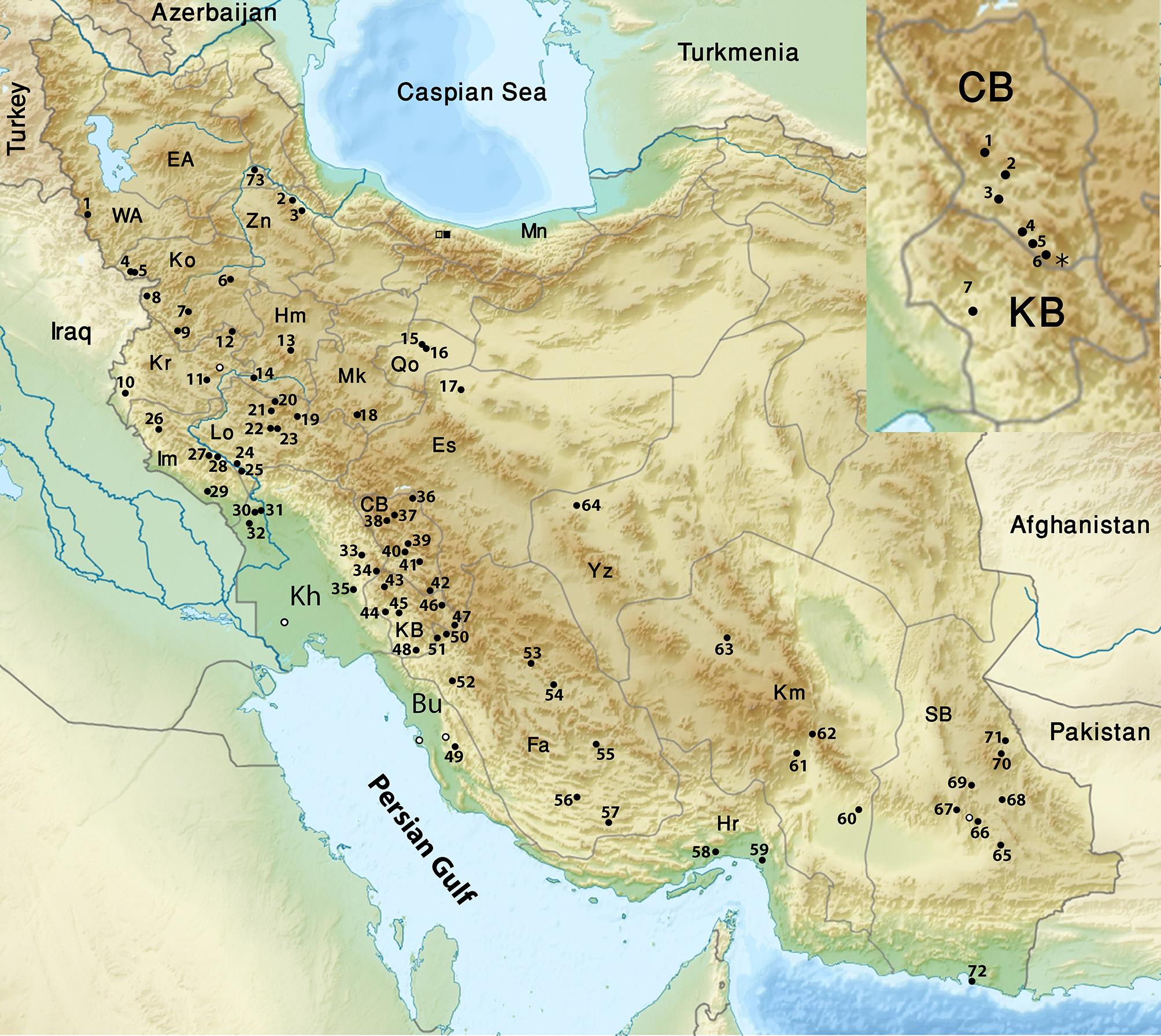