Etymology. The species name is a patronym for Mr. Patrick Brisac, who found and donated the type specimen.

Head. Antennae not visible, maxillary palpi with only one segment visible. 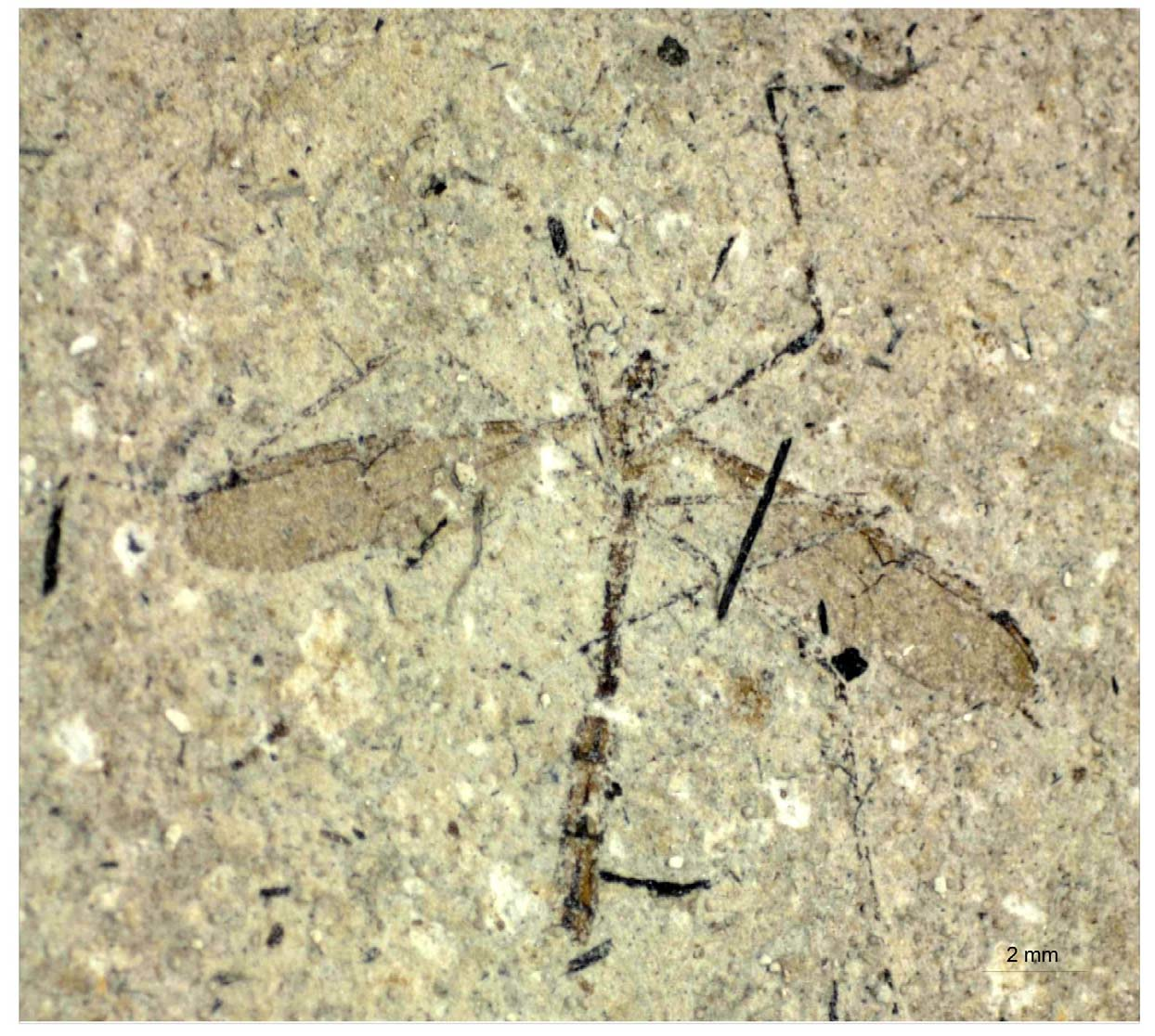 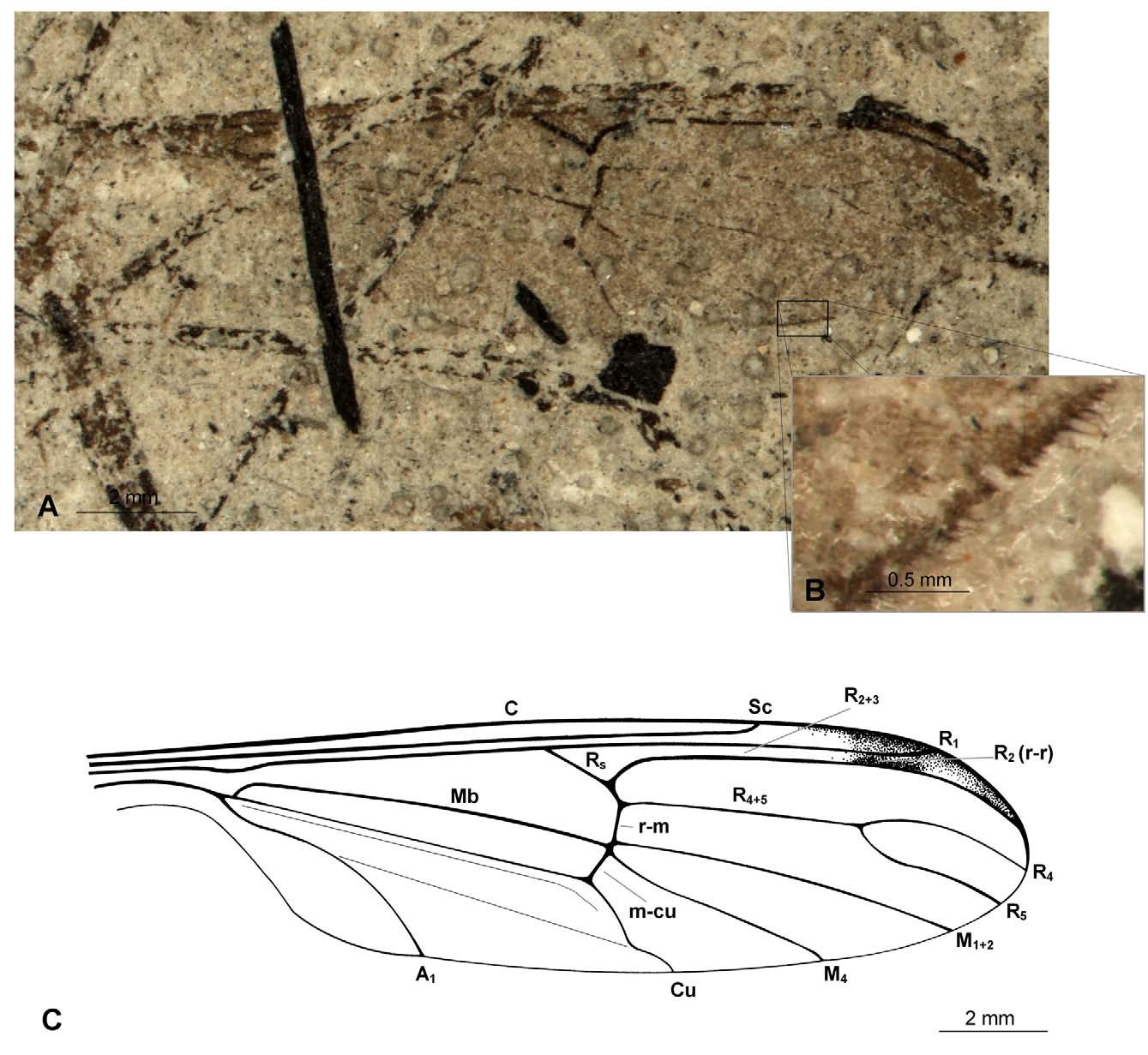 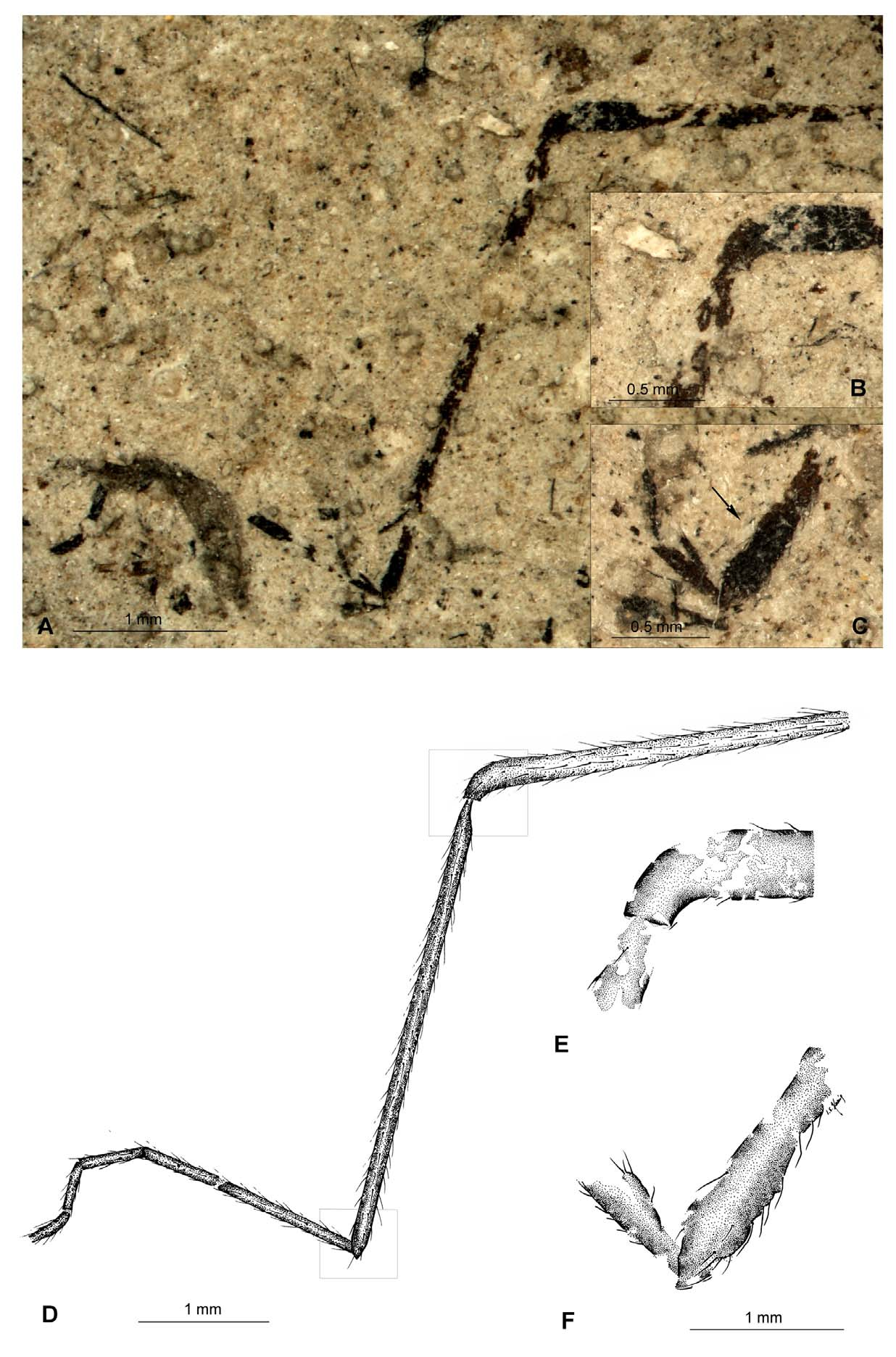