Etymology. The species is named in honour of the Russian entomologist, expert in Braconidae  and collector of the holotype, Sergey A. Belokobylskij (ZISP). 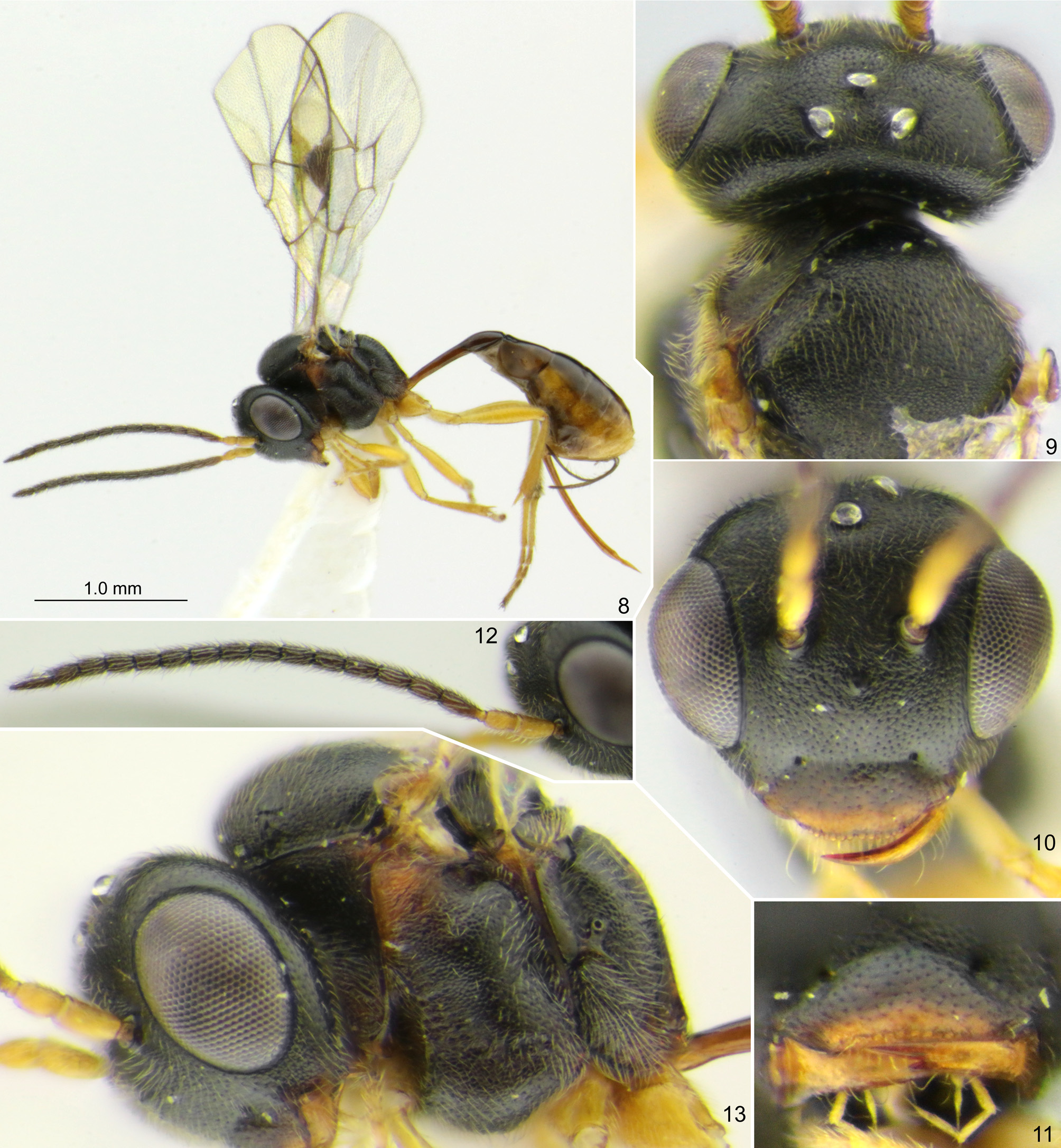