Distribution. In the West Indies, this species is known from The Bahamas, Cuba, Puerto Rico, and the Virgin Islands. In The Bahamas it has been collected on Crooked and North Andros islands. In south Florida it has been recorded from the Florida Keys and Florida City. Gielis (2011) also indicates records from Brazil and Mexico.

Comments. The specimen from North Andros was previously reported by Matthews et al. (2012) as “ Adaina  sp.” Study of additional specimens from Cuba and Florida support the current species level determination. 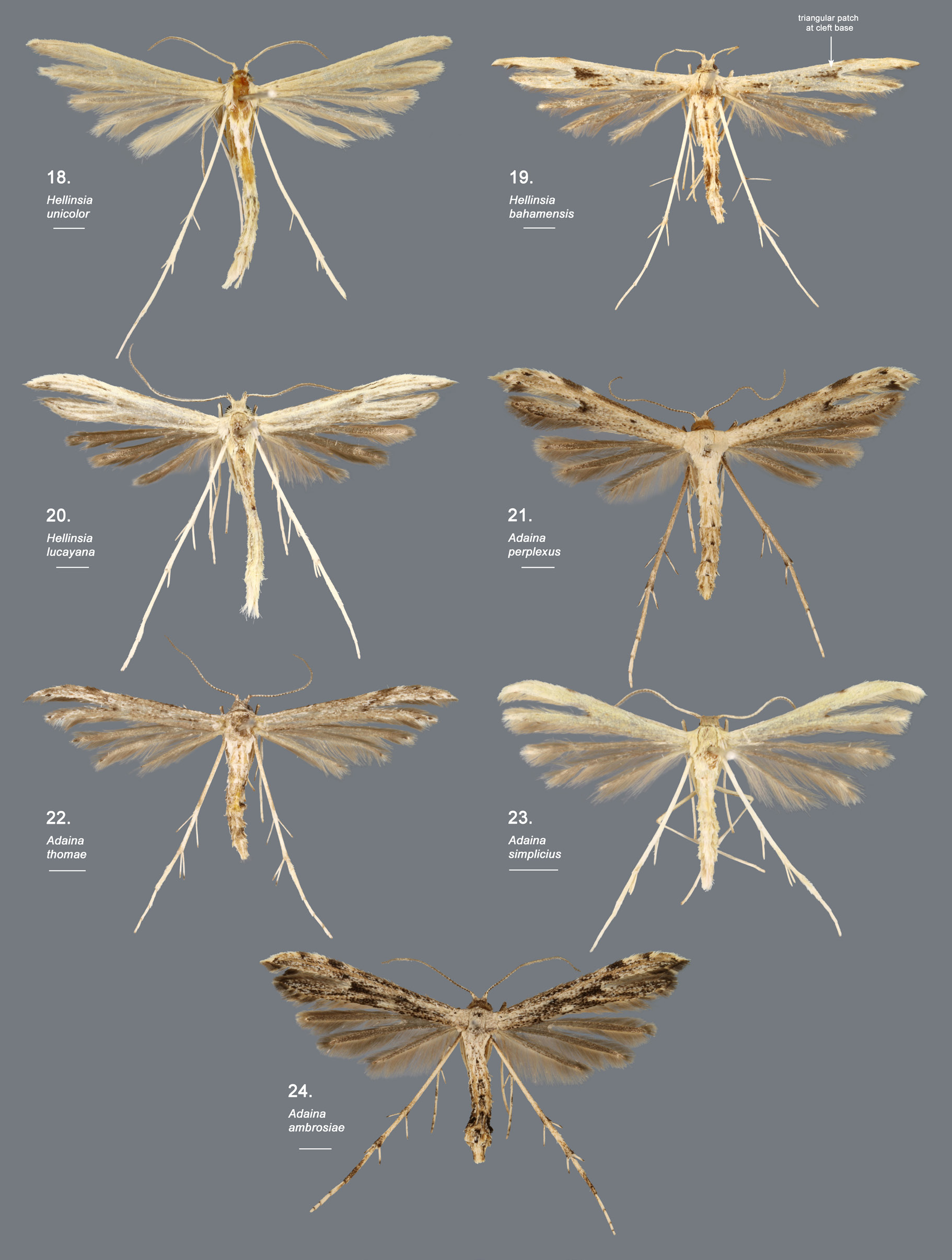 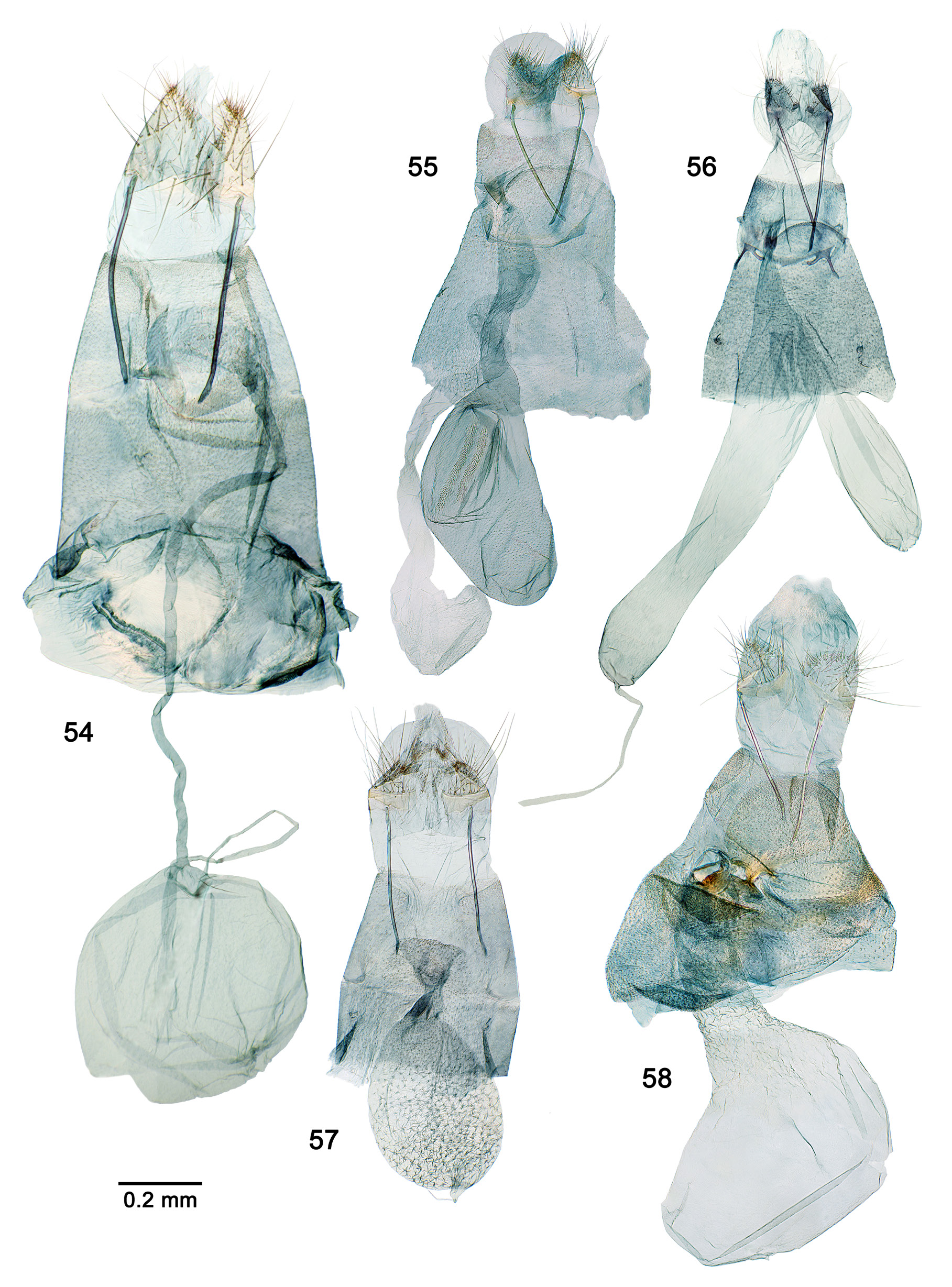