Diagnosis. Female: This species most closely resembles A. fijiensis McMurtry & Schicha  and A. herbicolus (Chant)  . Its female can be differentiated from these two species by having a parallel-sided calyx of the spermathecal apparatus, and the atrium expanded as that in A. herbicolus  . Cheliceral movable digit with three to four teeth, fixed digit with 10−11 teeth.

Remarks. This species was originally described from Citrus  in Florida, USA ( Muma 1955). It is also known from about 60 countries in the Afrotropical, Australasian, Nearctic, Neotropical, Oriental, and Palaearctic regions ( Moraes et al. 2004; Demite et al. 2018). This cosmopolitan species was previously recorded from the Cook Islands on Hau ( Hibiscus tiliaceus  ) ( Collyer 1980). Amblyseius largoensis  , A. fijiensis  and A. herbicolus  closely resemble each other. They are mainly differentiated by the shape of the spermathecal apparatus ( Figure 1View FIGURE 1; Table 1). 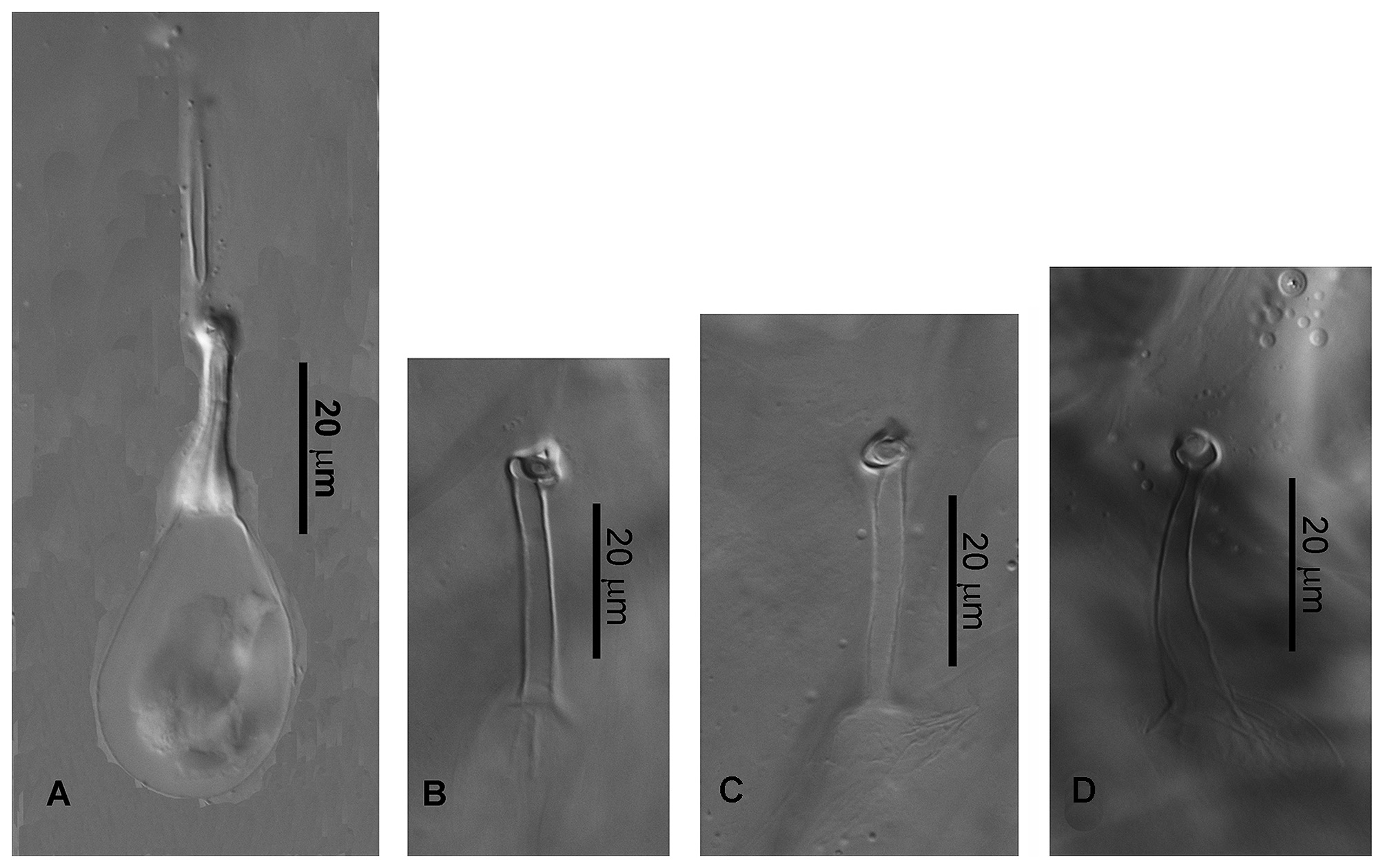