Color. Individuals preserved in alcohol are whitish ( Fig. 1View FIGURE 1). We have no information on the color patterns of living specimens.

Remarks. H.L. Clark (1915) described Amphipholizona delicata  from 19 specimens collected off Barbados between 139 and 188 m in depth. These specimens were previously identified by Lyman as Ophiozonella antillarum ( Lyman, 1878)  (originally Ophiozona antillarum  ). According to H.L. Clark (1915), Lyman thought that these specimens could be juvenile specimens of Ophiolepis Müller & Troschel, 1840  (as Ophiozona Lyman, 1865  ), but he himself was not satisfied with such an identification. H.L. Clark (1915) reexamined the specimens and on the basis of the peculiar arrangement of the oral frame plates and of the plates of the dorsal surface of the disc, did not believe this species belonged to either Ophiolepis  or Ophioplocus Lyman, 1862  (as Ophioceramis Lyman, 1865  ), and consequently described them as a new genus and species.

Amphipholizona delicata  differs from its congeneric form A. perplexa  new comb. in having long, cylindrical arms, and tentacle scales up to the fifth arm segment. It differs from Ophiozonella antillarum  ( Ophiolepididae  ) in that the latter has oval radial shields, separated along their entire length, has four oral papillae, has a long and narrow bursal slit, two small arm spines, and a single tentacle scale on the arm.

Amphipholizona delicata  is relatively more common than A. perplexa  , being frequently collected along the southeastern coast of Brazil. However, this species is rarely captured in large numbers of individuals.

Ecological notes. Amphipholizona delicata  is found on substrates formed by silty clay, biodetricit sand, and calcareous algae ( Albuquerque 1986), very find sand and organic matter ( Monteiro 1990), and coralline gravel ( Albuquerque & Guille 1991). According to De Léo (2003), A. delicata  may feed both on particles in suspension, under favorable current conditions, and on organic matter deposited on the seafloor. 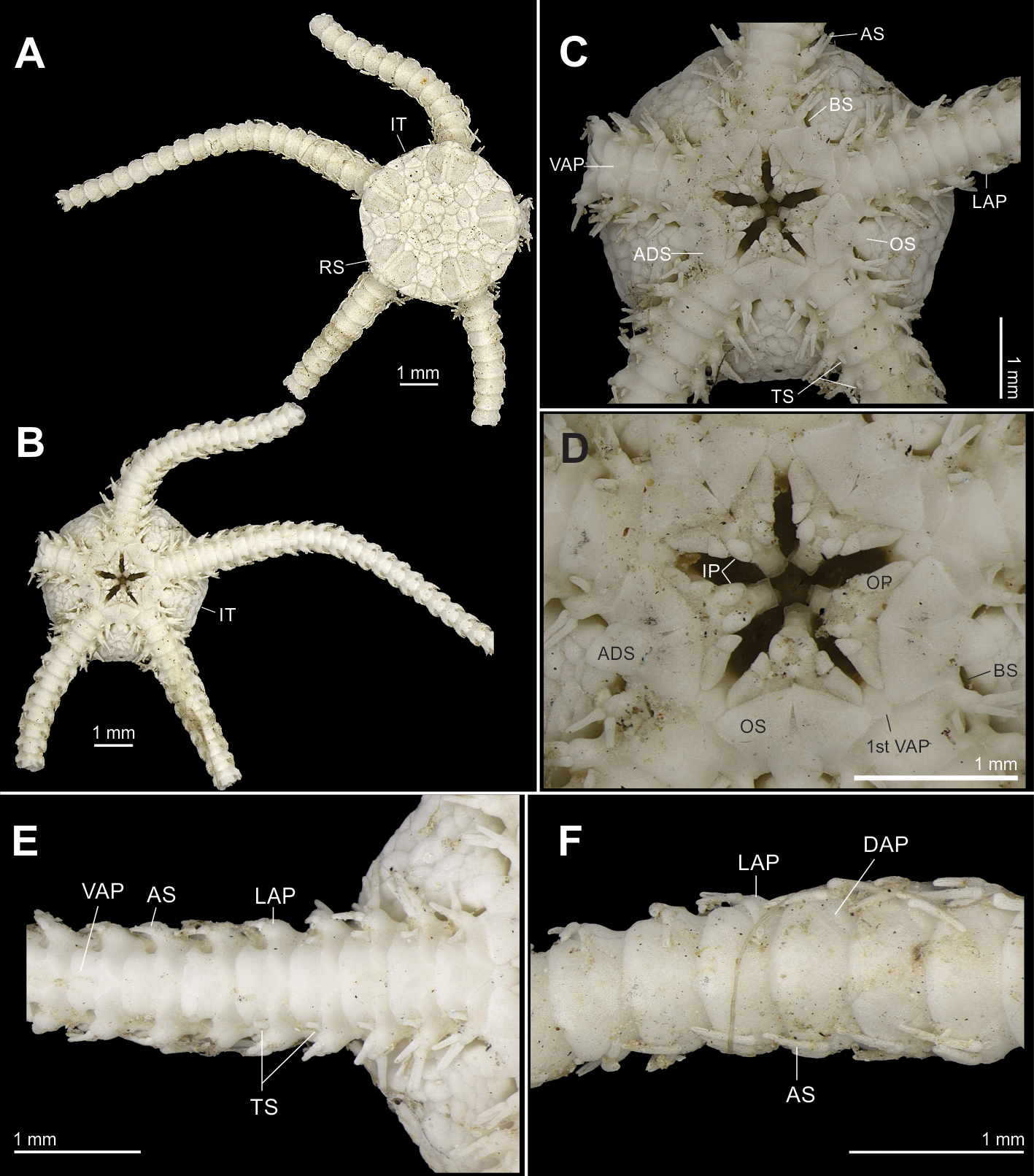 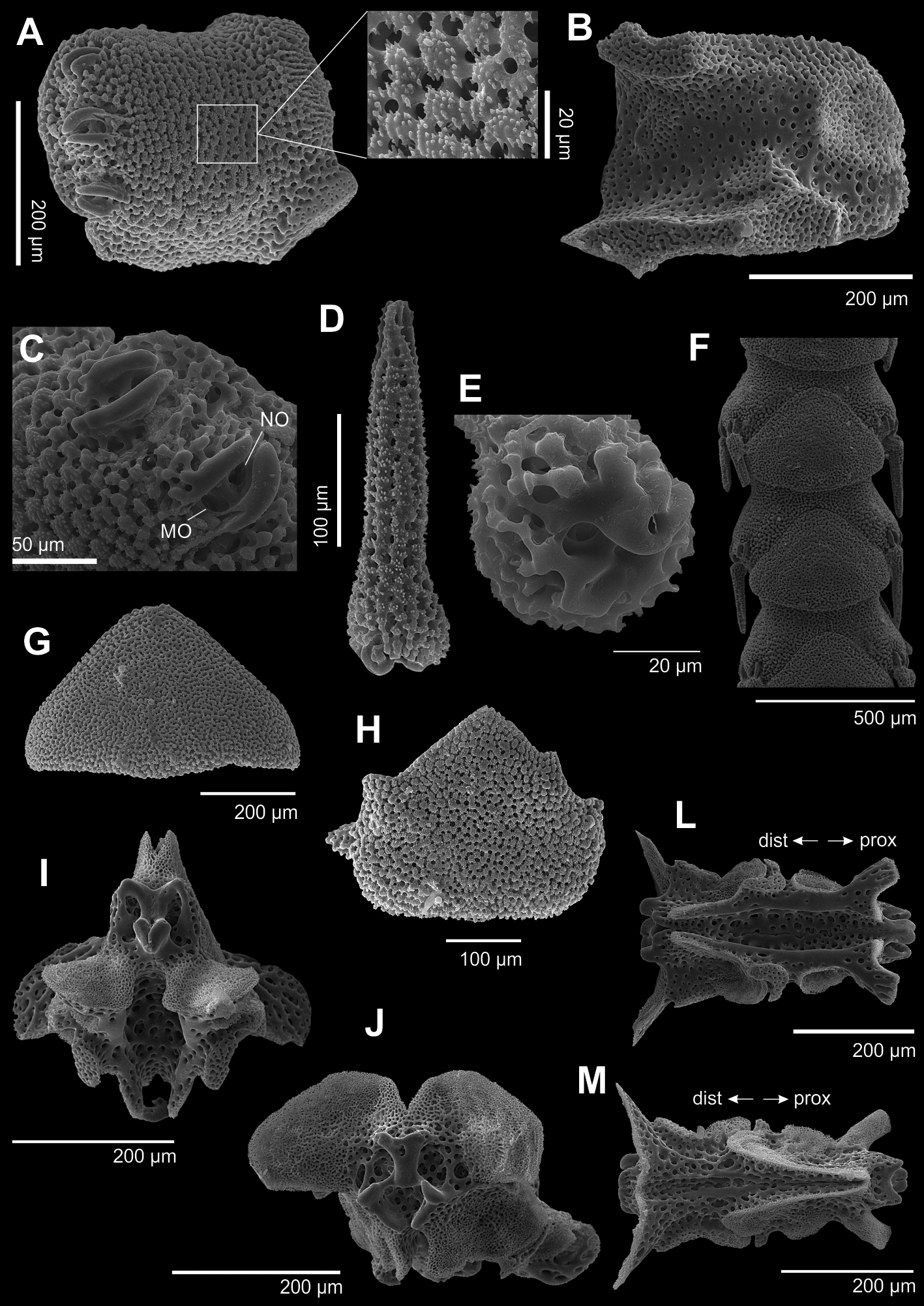