Etymology. The species name is derived from an arbitrary combination of letters, and may be taken as a noun in apposition.

Comments. The new species belongs to a small group of species of Ooencyrtus Ashmead  characterized by having all coxae and largely the femora dark brown; all funicle segments longer than broad; clava about as long as preceding 3 funicle segments combined; mandible with one or two teeth and a broad truncation; and gaster basally (at least TI) yellow and distally dark brown. To this group belong the following species: O. telenomicida (Vassiliev)  (see Huang & Noyes 1994), O. nigerrimus Ferrière & Voegele (1961)  , O. fecundus Ferrière & Voegele (1961)  , and O. exallus Prinsloo (1987)  . The new species is very similar to O. exallus  in having similar sculpture of the mesoscutum and the scutellum, and body and leg colour, but differs as follows: antennal torulus with upper margin well below level of lower margin of eye; F 1 0.94 × F 2 length; F 1 with longitudinal sensilla present; fore wing with the linea calva closed posteriorly by two lines of setae; ovipositor stylets distinctly shorter than mid tibia (0.83 × in holotype, 0.73 × in paratype), and extending from basal fifth to basal third (in paratype) of gaster; ovipositor stylets at most 5.4 × as long as third valvula. In O. exallus  : antennal torulus with upper margin in line with lower margin of eye; F 1 distinctly shorter (about, 0.75 ×) than F 2; F 1 without longitudinal sensilla; fore wing with the linea calva open posteriorly; ovipositor stylets subequal in length to mid tibia, and extending from onehalf the length of gaster; ovipositor stylets about 6 × as long as third valvula. [It may be noted that Prinsloo measures the first and second valvulae for ovipositor, which Hayat calls ‘ovipositor stylets’; whereas, Hayat measures the combined lengths of the second valvifer and third valvula for ovipositor.] 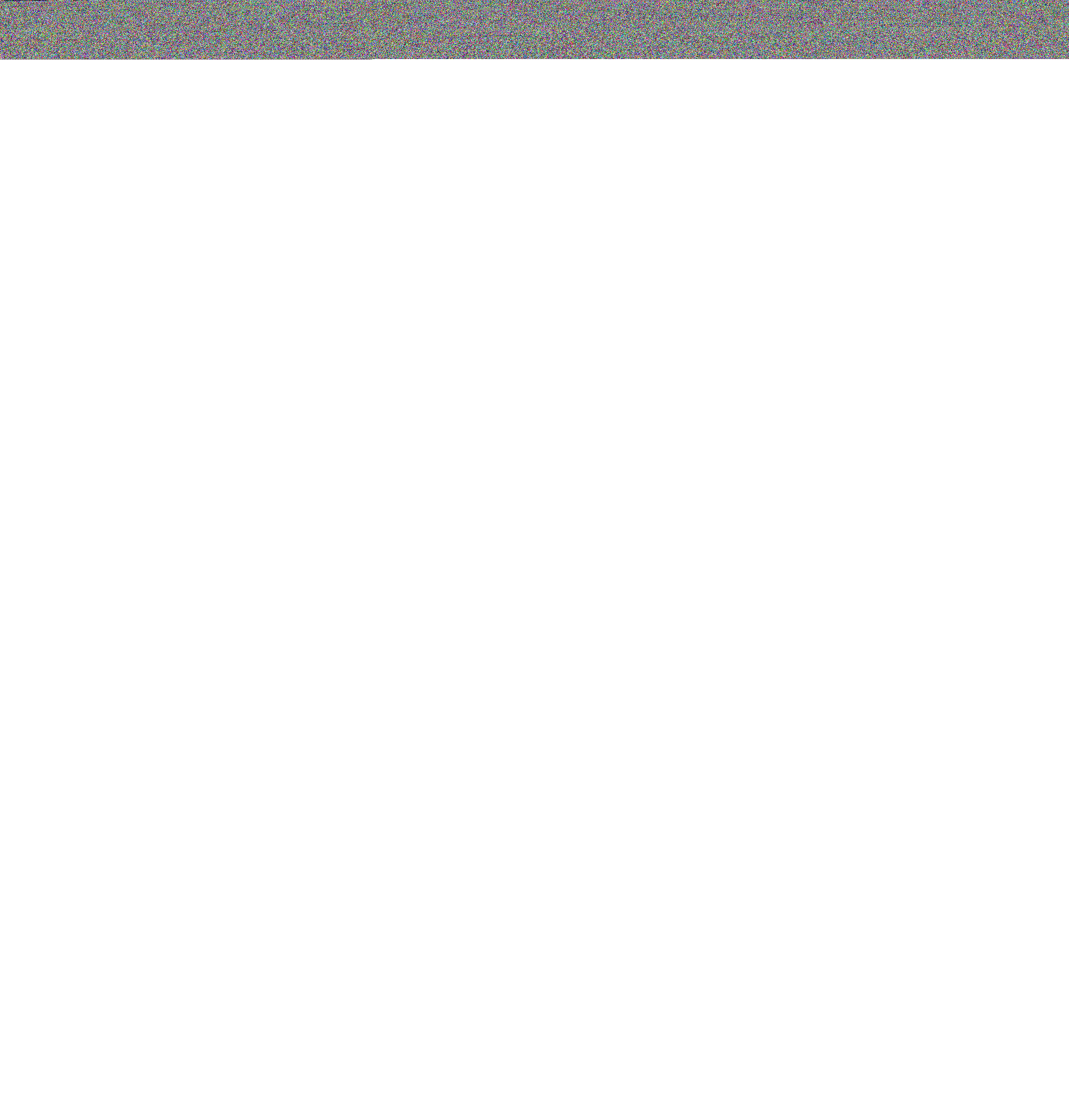