Diagnosis. The only known Anacroneuria  female from Panama and Costa Rica with a 20 mm forewing length and a dark median pronotal band is A. divisa  . This female is similar to A. divisa  but the pronotal disc has significantly more diffuse brown pigment along the median band than other species that share this pattern. 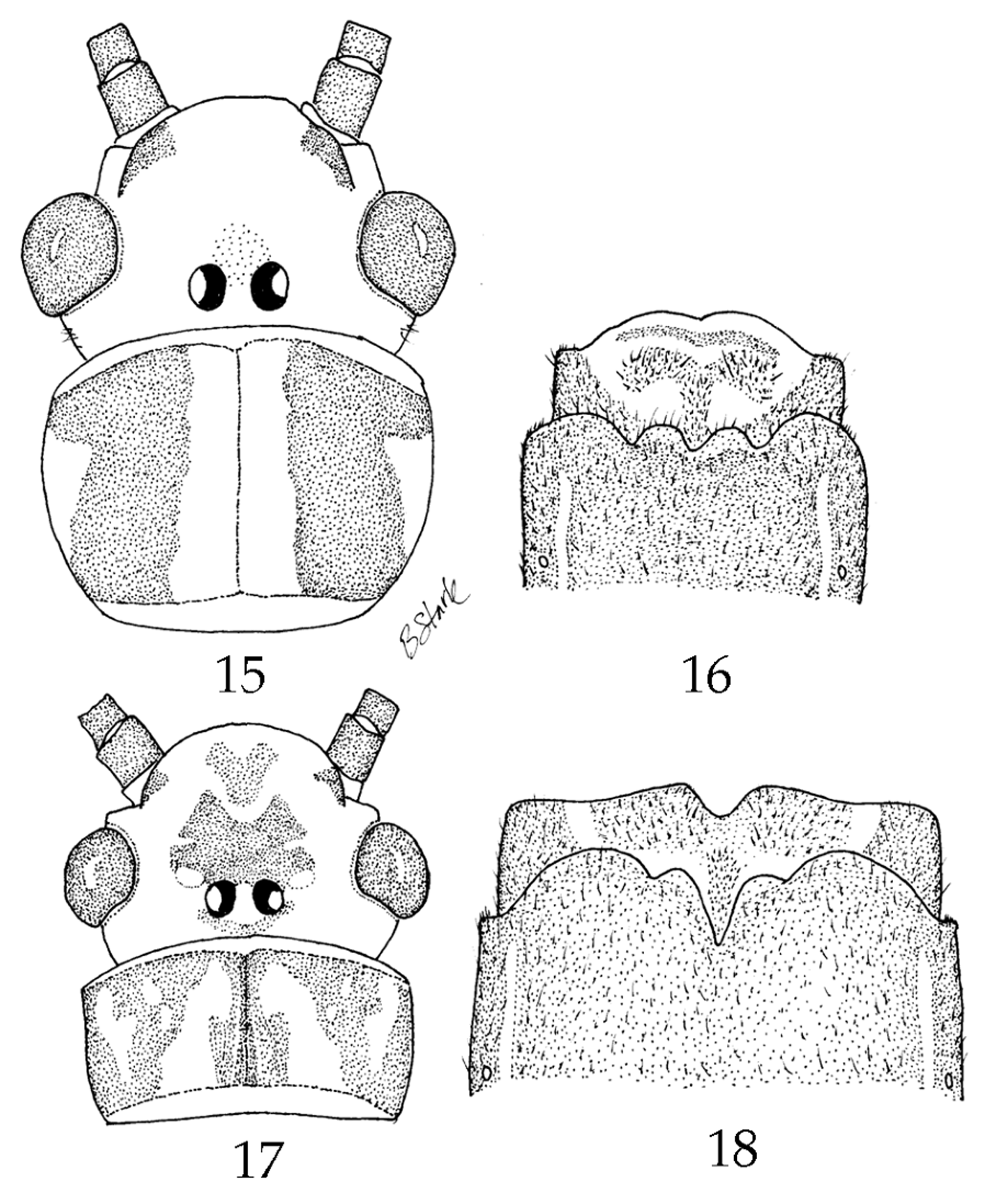