Comments. This species was omitted from Knight’s (1970a) revision of the genus Hishimonus  on the basis that he did not have representative material. It is possible, however, that he recognised that the species did not fit into the genus as he had defined it. The species is reasonably well represented in collections and distributed through much of coastal Queensland. It is frequently found on species of Melaleuca  L. (Fam. Myrtaceae  ) which appear to be its natural host. 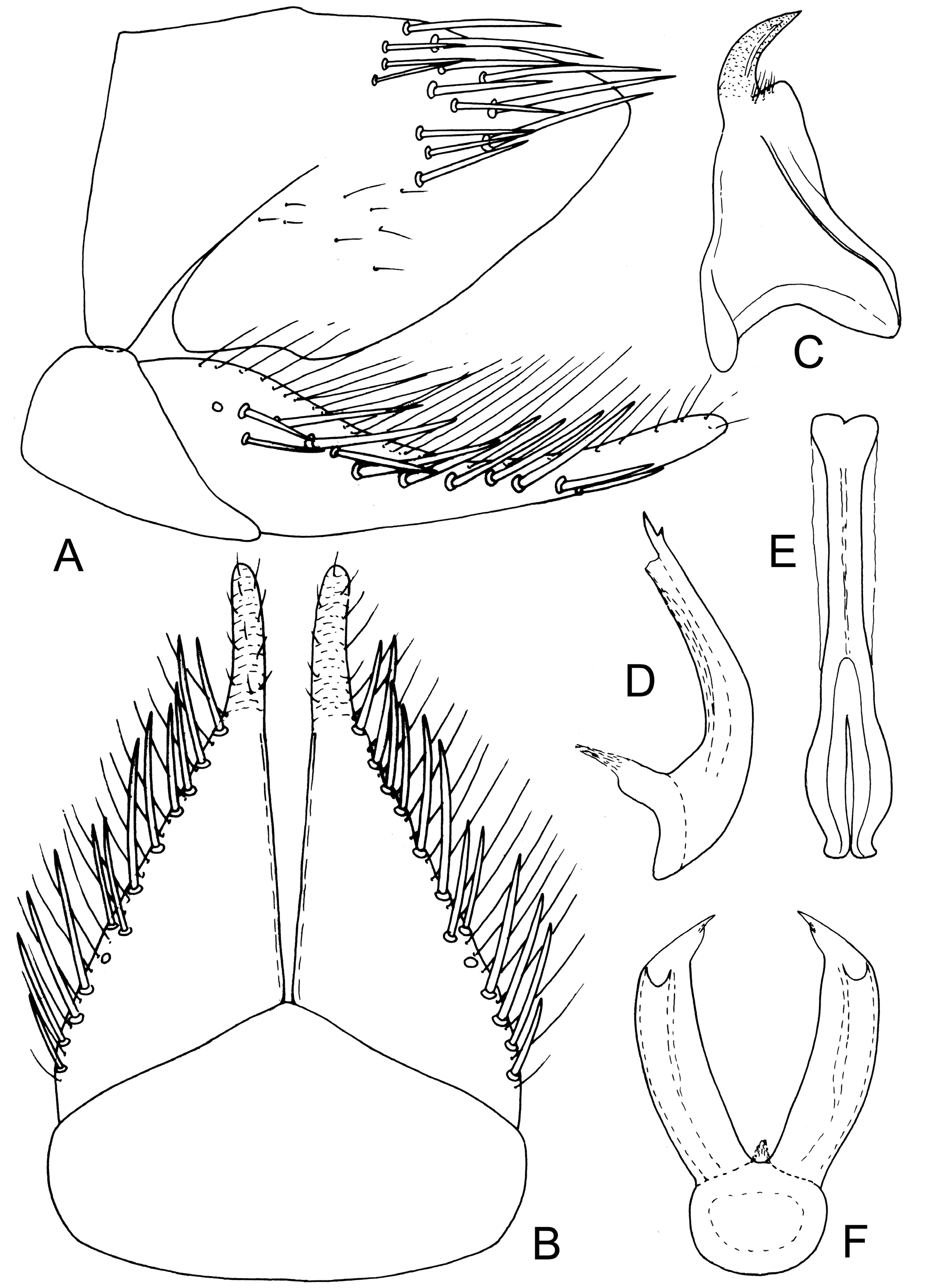 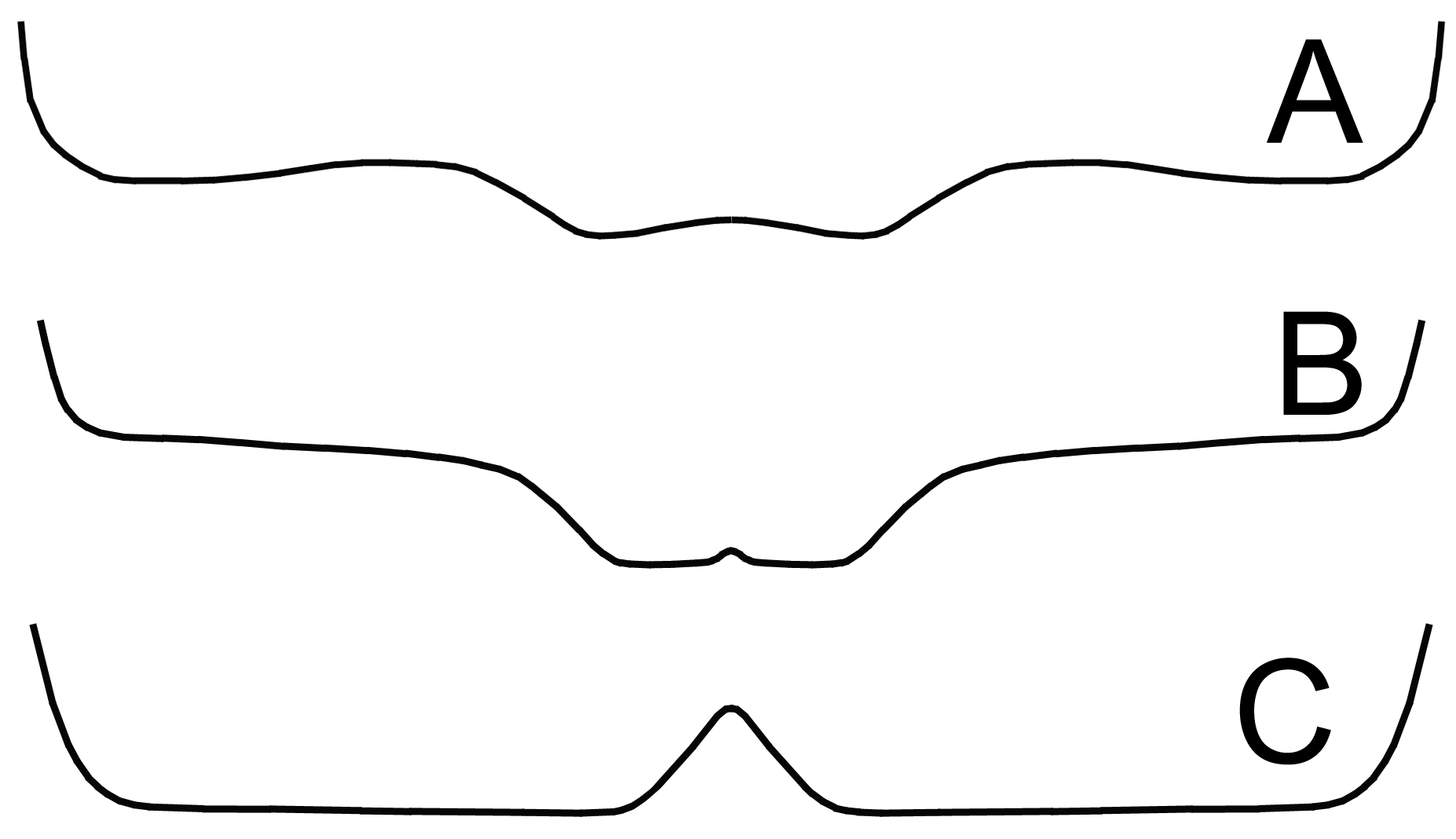