Remarks. The type species is widespread in the Oriental Region, extending to Taiwan, the Philippines, Sulawesi and Java. Its immature stages were described by Sevastopulo (1942). In this paper, two Trilocha   species are recorded from China (Map 8). 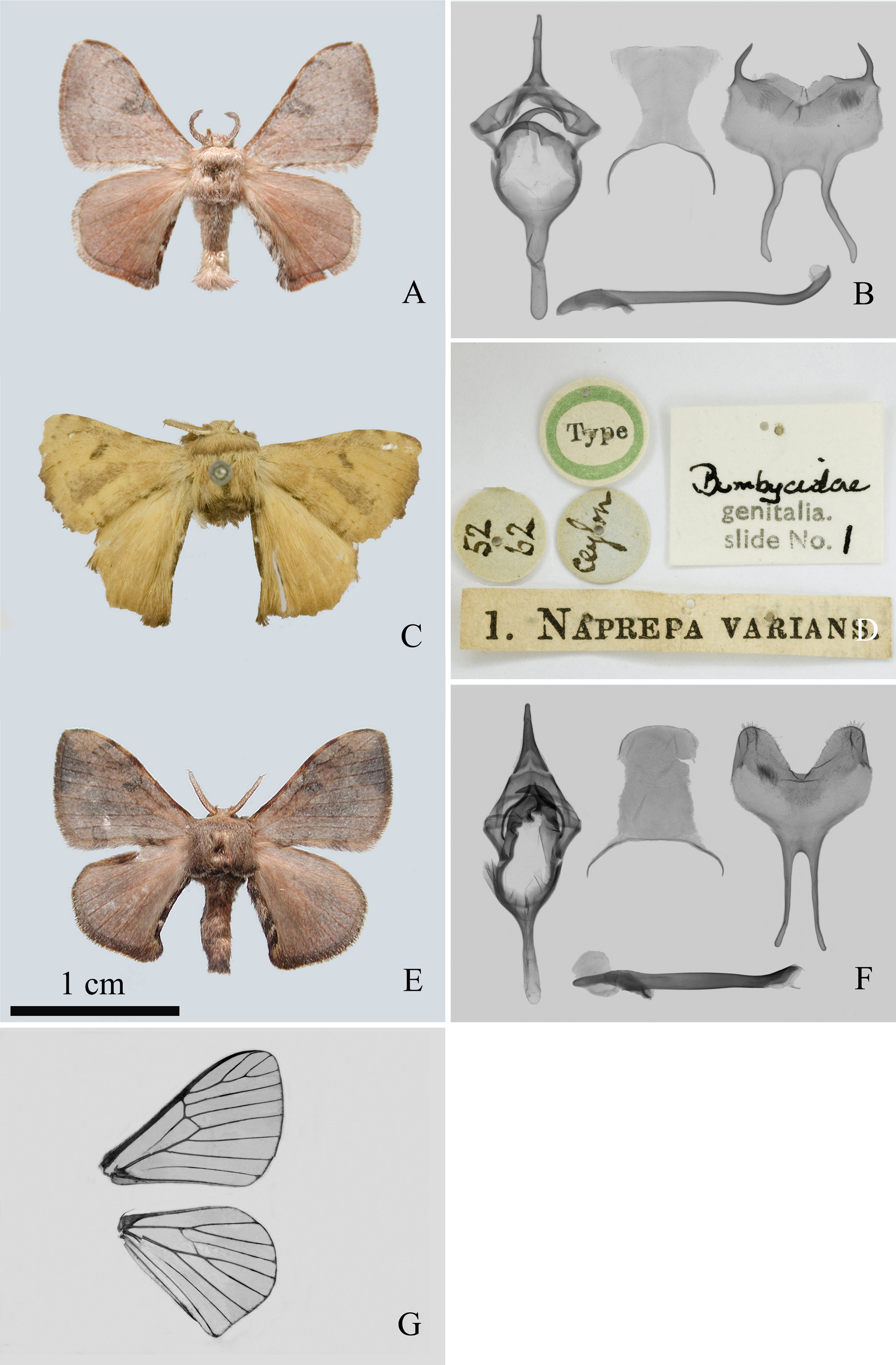