Distribution. This species occurs in the southern Andes ( Argentina: Neuquen) at an elevation about 850 m.

Remarks. The taxonomic position of this species is uncertain and, therefore, provisional. However, the morphology of the male genitalia of cornijuxtata is compatible with that of some Fomoria Beirne species and forewing venation shows certain similarity with Fomoria , in particular, with the African representatives of the genus. 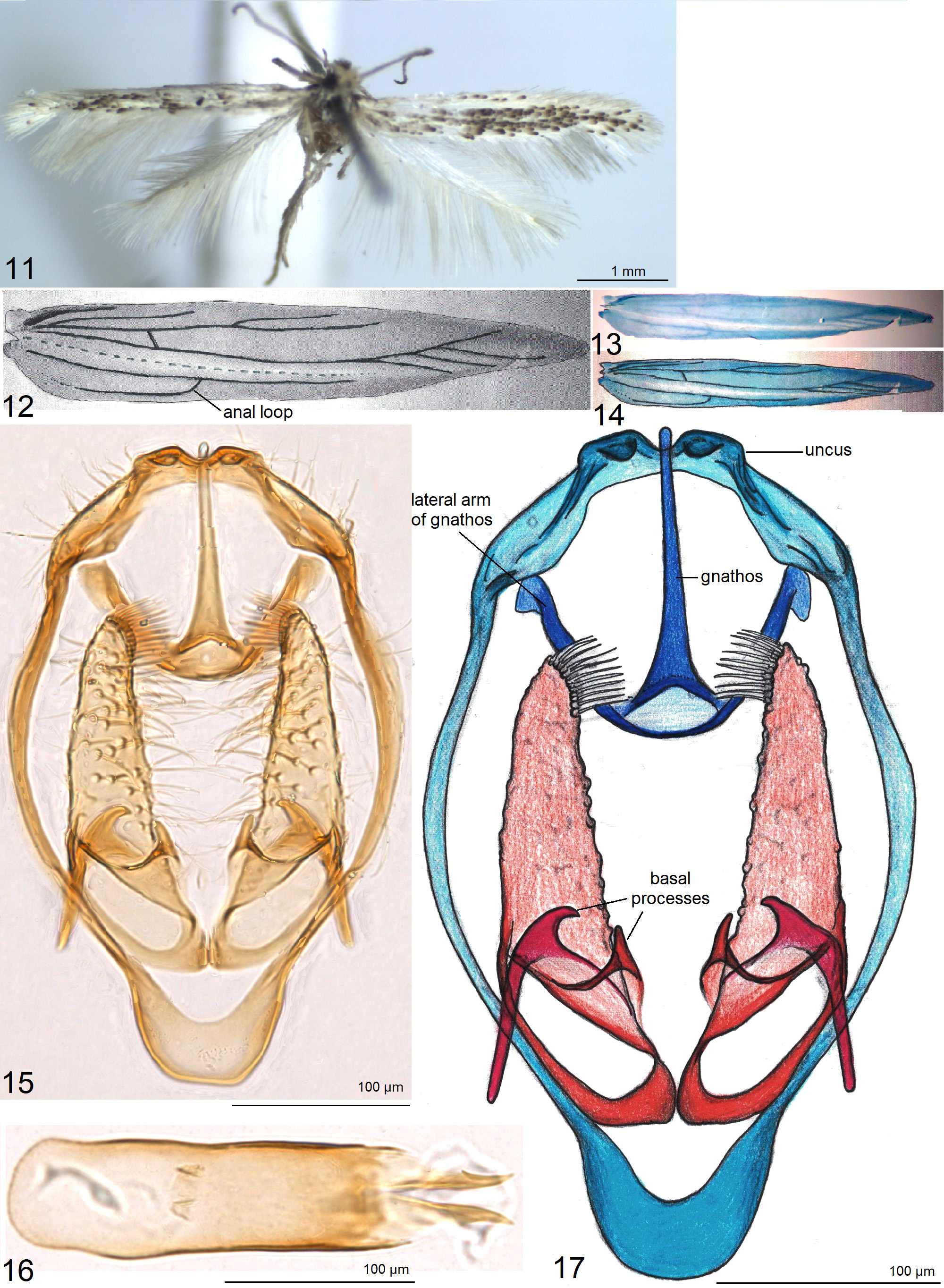