A common mangrove species mainly represented by females. Collection records are from May, June, October and December.

The male sex of E. feminata  is described here for the first time. In our previous key to species we indicated that in this species acrostichal bristles are biserial ( Shamshev & Grootaert 2007: 12). Actually, as has been noted above, they are arranged in 4 irregular rows near the anterior margin of the scutum and become 2-serial posteriorly and lacking on the prescutellar depression. 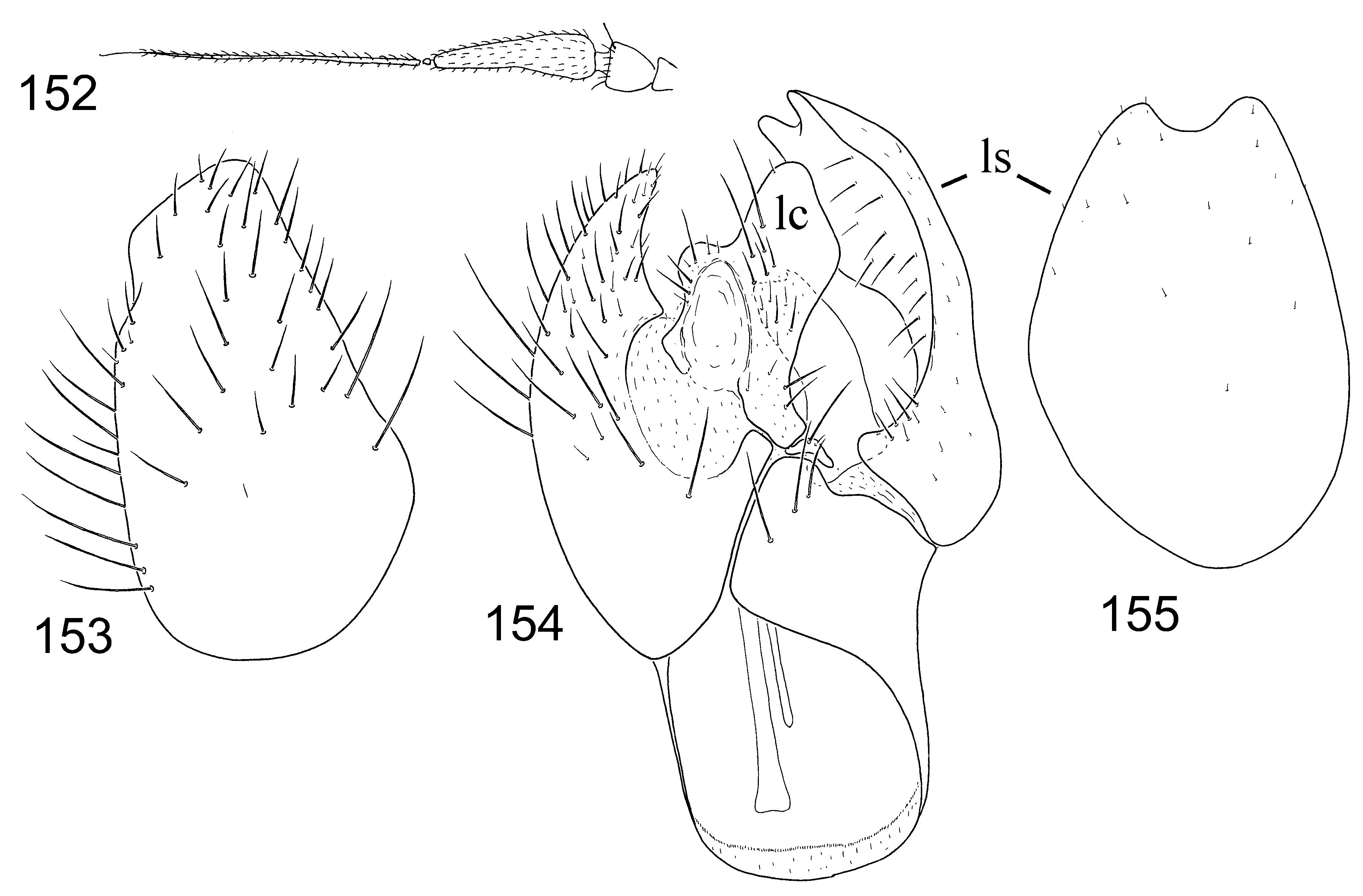