The species is named after the Kranji Nature trail that is a small strip of mangrove on the north of the island of Singapore.

This species occurs in mangrove, with a single record from June.

The new species could primarily be compared with E. bulohensis Shamshev & Grootaert, 2007  known from Singapore. However, E. bulohensis  has a different scutal pattern and modified abdominal sternite 4. 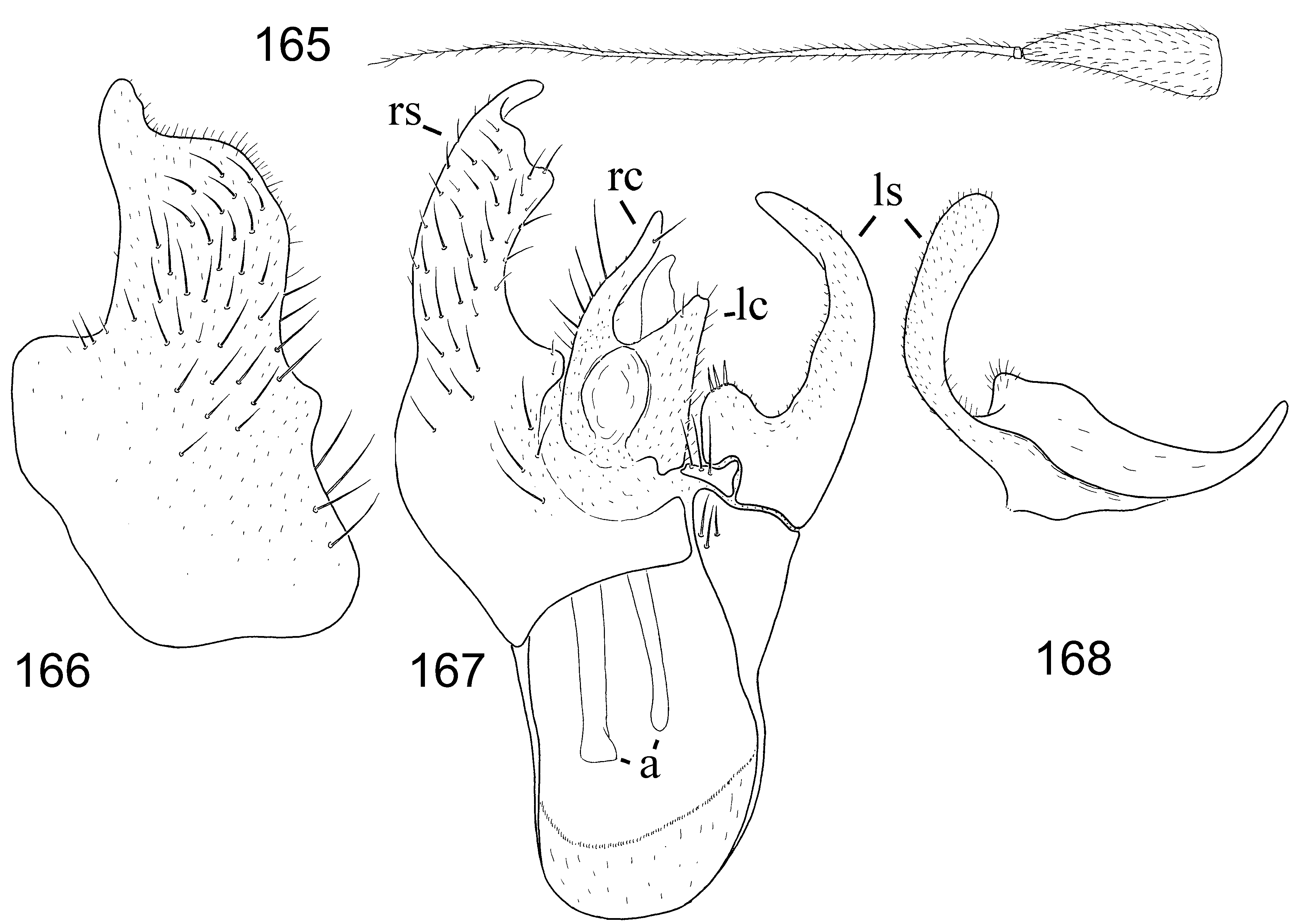