Acrostichal and dorsocentral bristles undifferentiated. Hind femur and tibia somewhat brownish on middle. Male: hind tibia slightly curved, anteriorly on apical half without squamiform setae, but with a row of spinule-like setae. Abdomen with vessel-like glandular structure opening between tergites 4 and 5.

HEAD. Black, with brown to black setation. Ocellar tubercle with 2 proclinate anterior and 2 lateroclinate posterior bristles, both pairs about as long as postpedicel. Two inclinate verticals slightly longer than ocellars. Antenna with scape and pedicel yellow, postpedicel also yellowish, but paler on basal half; pedicel with moderately long ventral seta shorter than pedicel is wide; stylus brown, about 3.5 times as long as postpedicel. Palpus brown, with pale yellow subapical seta.

The epithet ' spinulosa  ' refers to the spine-like setae on the hind tibia.

This species ocurrs in swamp forests and mangroves. The species apparently is present throughout the year.

Nanodromia spinulosa  sp. nov. is closely related to N. taksin Grootaert & Shamshev  but the latter has the hind tibia modified with rows of squamiform setae. In N. spinulosa  sp. nov. the hind tibia is not so strongly curved and swollen and there is only an anterior row of spinule-like setae on the apical half instead of squamiform setae. Additionally, the new species resembles N. narmjeud Grootaert & Shamshev  that has also the basal third of mid femur swollen and pubescent. However, in N. narmjeud  the mid tibia is curved, while it is straight in N. spinulosa  sp. nov. 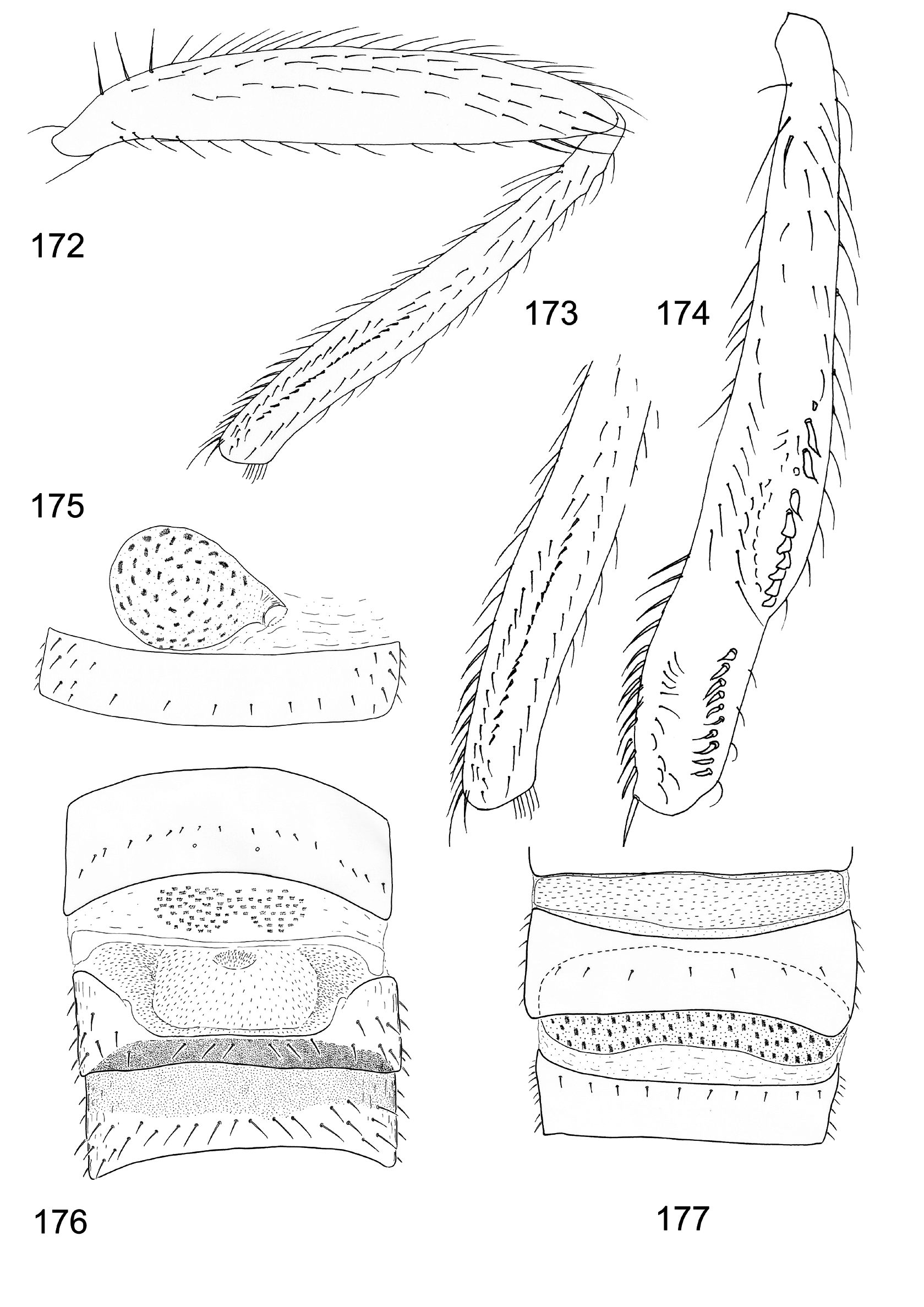 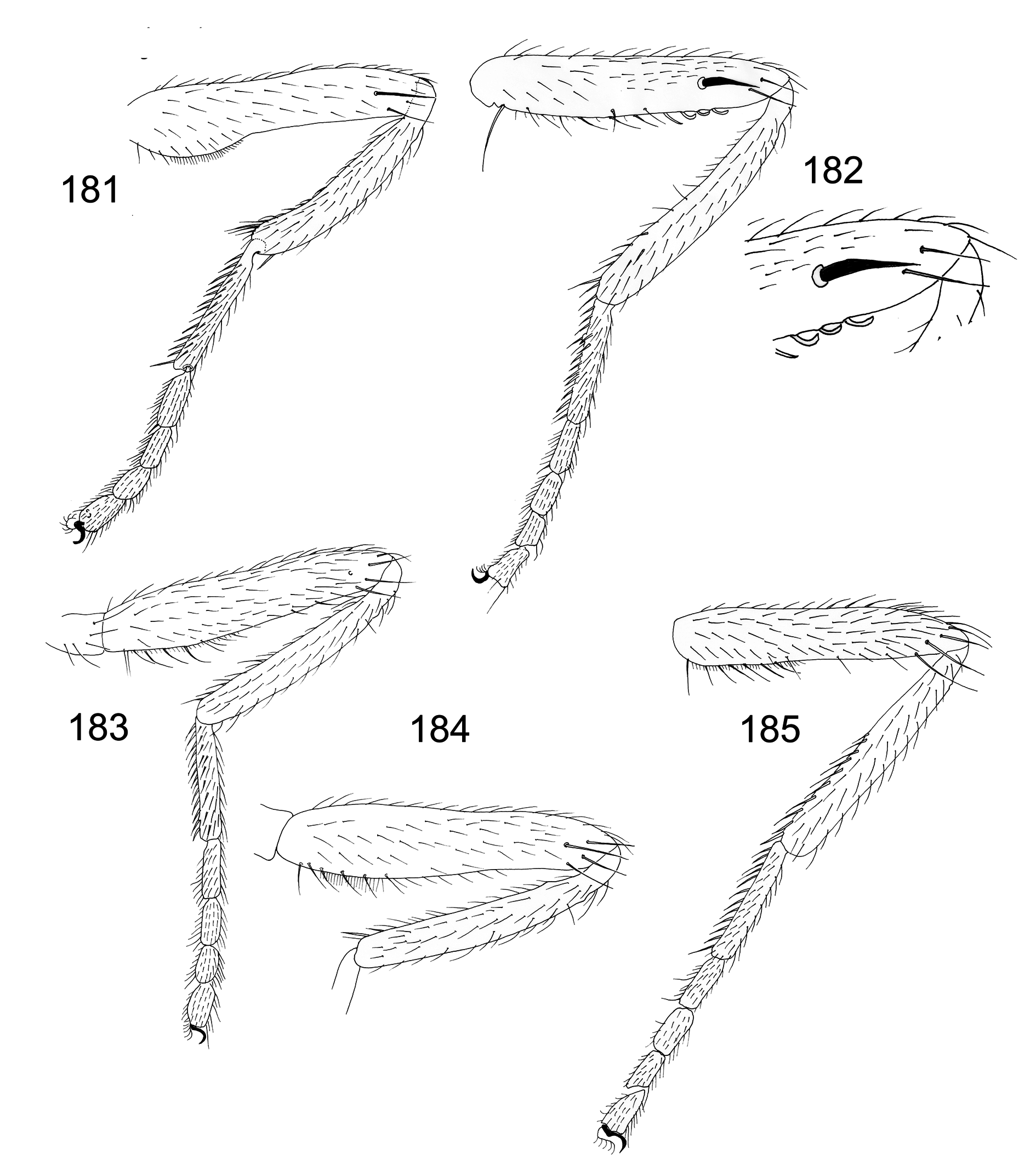