No data on habitat, only known from January.

Currently, S. angkorensis  is known only from Cambodia. However, its occurrence in Singapore is quite possible. This species belongs to the S. divergens  group and is comparable to S. goesi  (also described from Cambodia), but can be distinguished as given in the key. 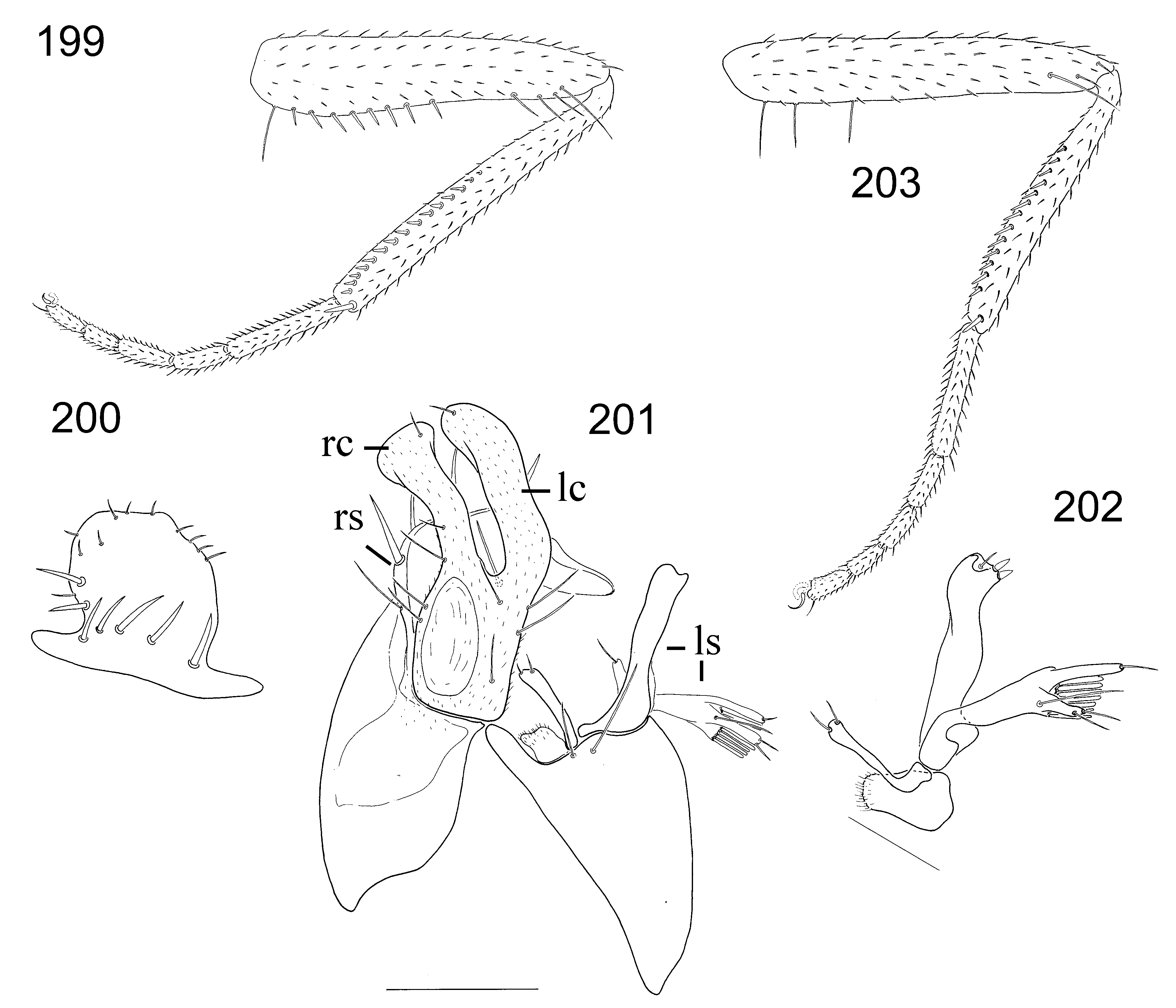