On beaches in front of mangroves; with flight records in March, May, September, and November- December (most records).

This species is likely to show dark-winged (most common) and pale-winged forms. We supposed that the dark wings are a local homochromatic adaptation as a camouflage on a black background. The paler specimens might have an advantage on the white sandy patches ( Shamshev & Grootaert 2005c). Chersodromia nigripennis  appears to have an intermediate position between the C. incana  and C. cursitans  groups (sensu Chvála, 1977). 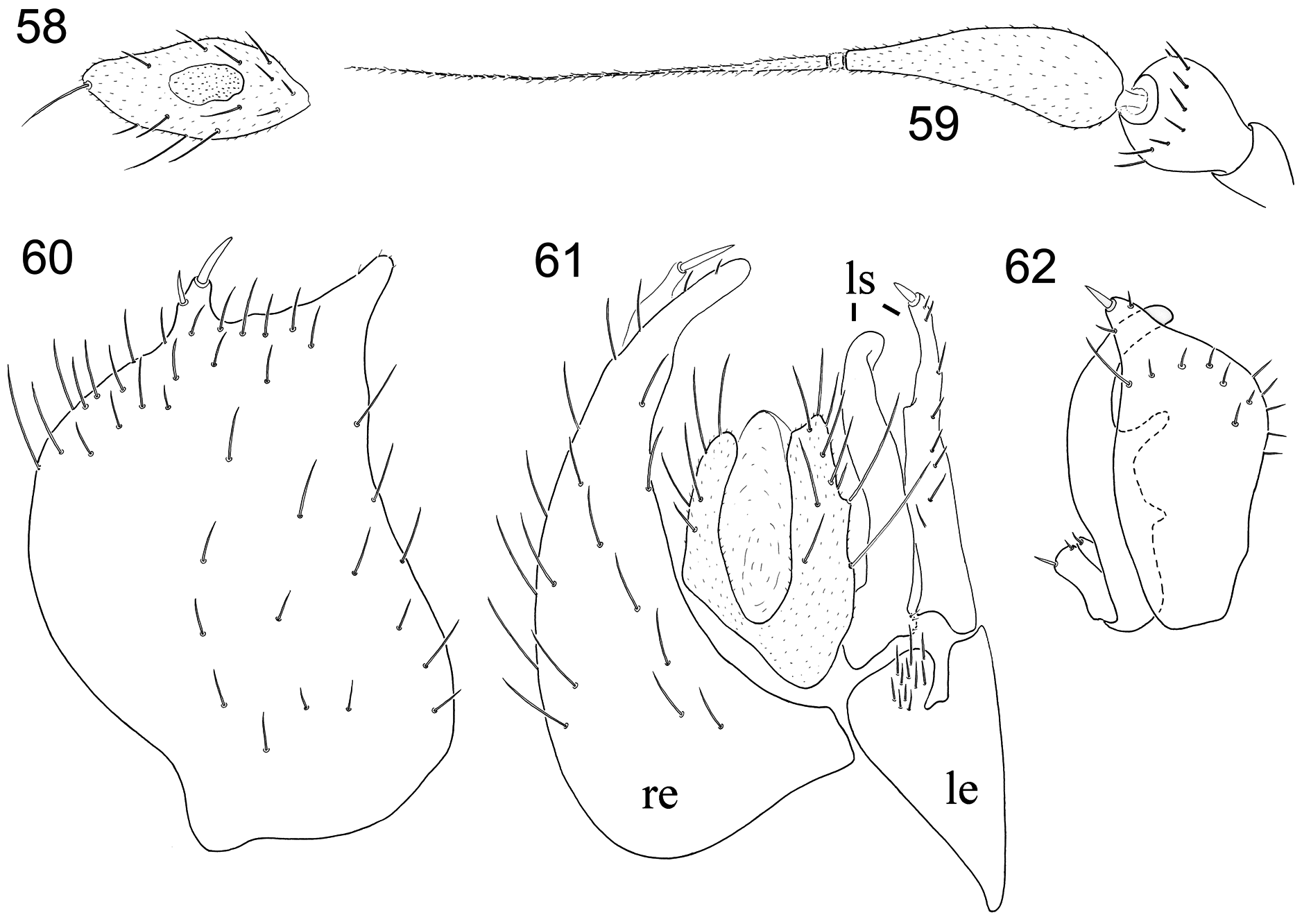