This species occurs in mangroves, with records from July (single case), September, November and December.

The new species is similar to D. pantai  sp. nov. and the main distinguishing features are indicated in the key. 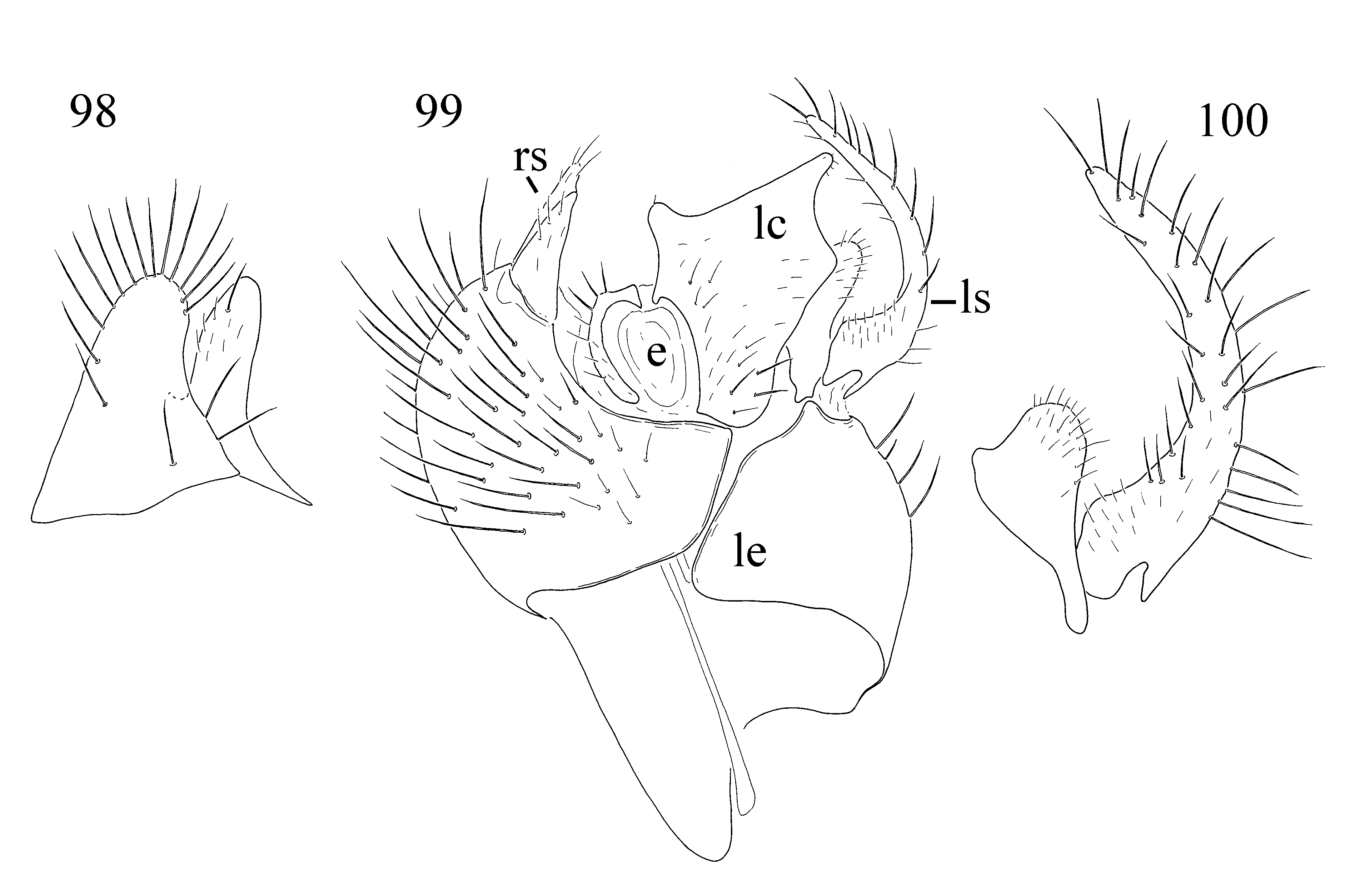