The epithet 'hutan' means 'forest' in Bahasa Indonesia and Malaysia alluding to the occurrence of this species in the forest.

This species was collected in a swamp forest in March.

This species is similar to D. mandai  sp. nov. and the main distinguishing features are indicated in the key. 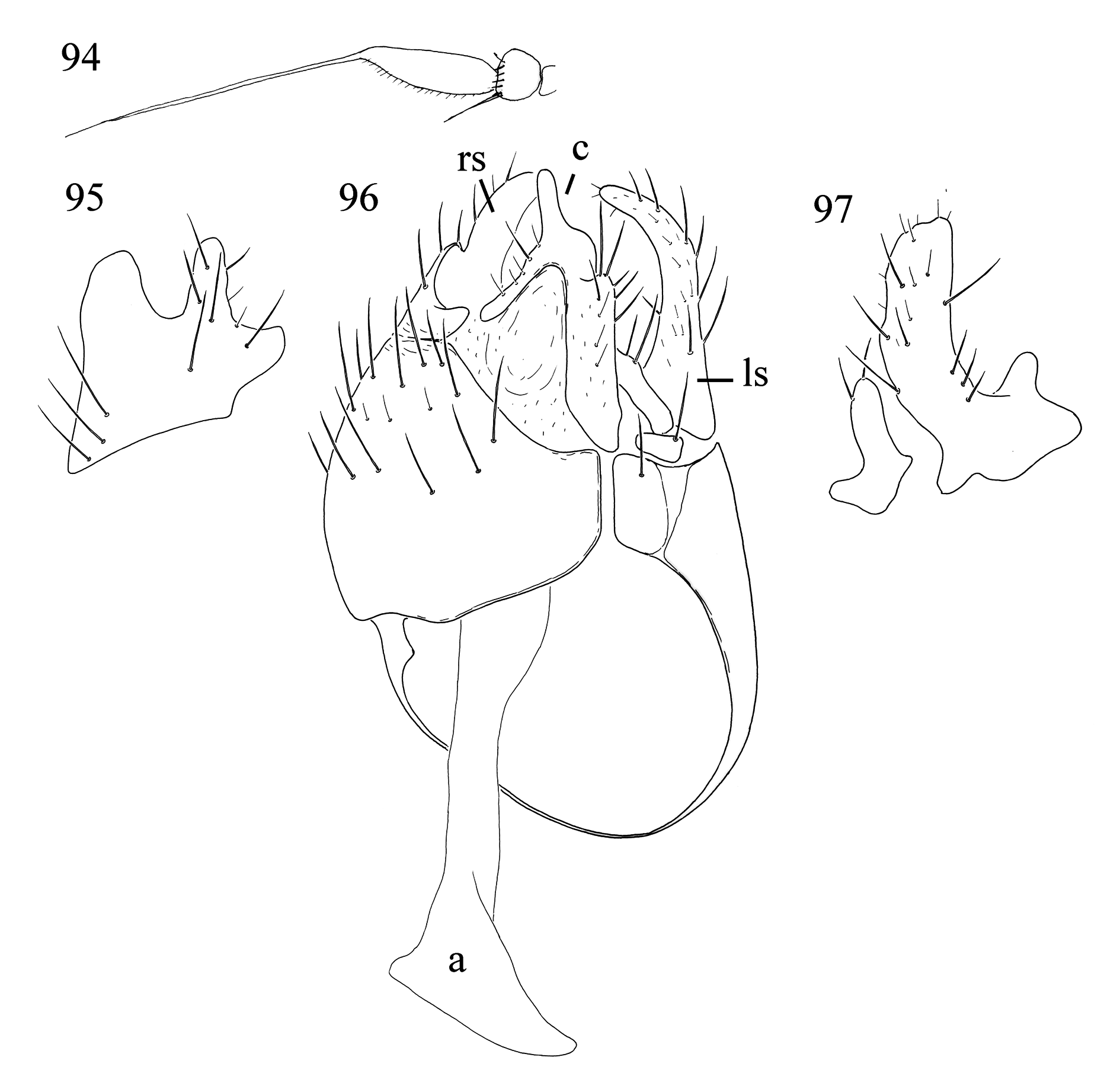 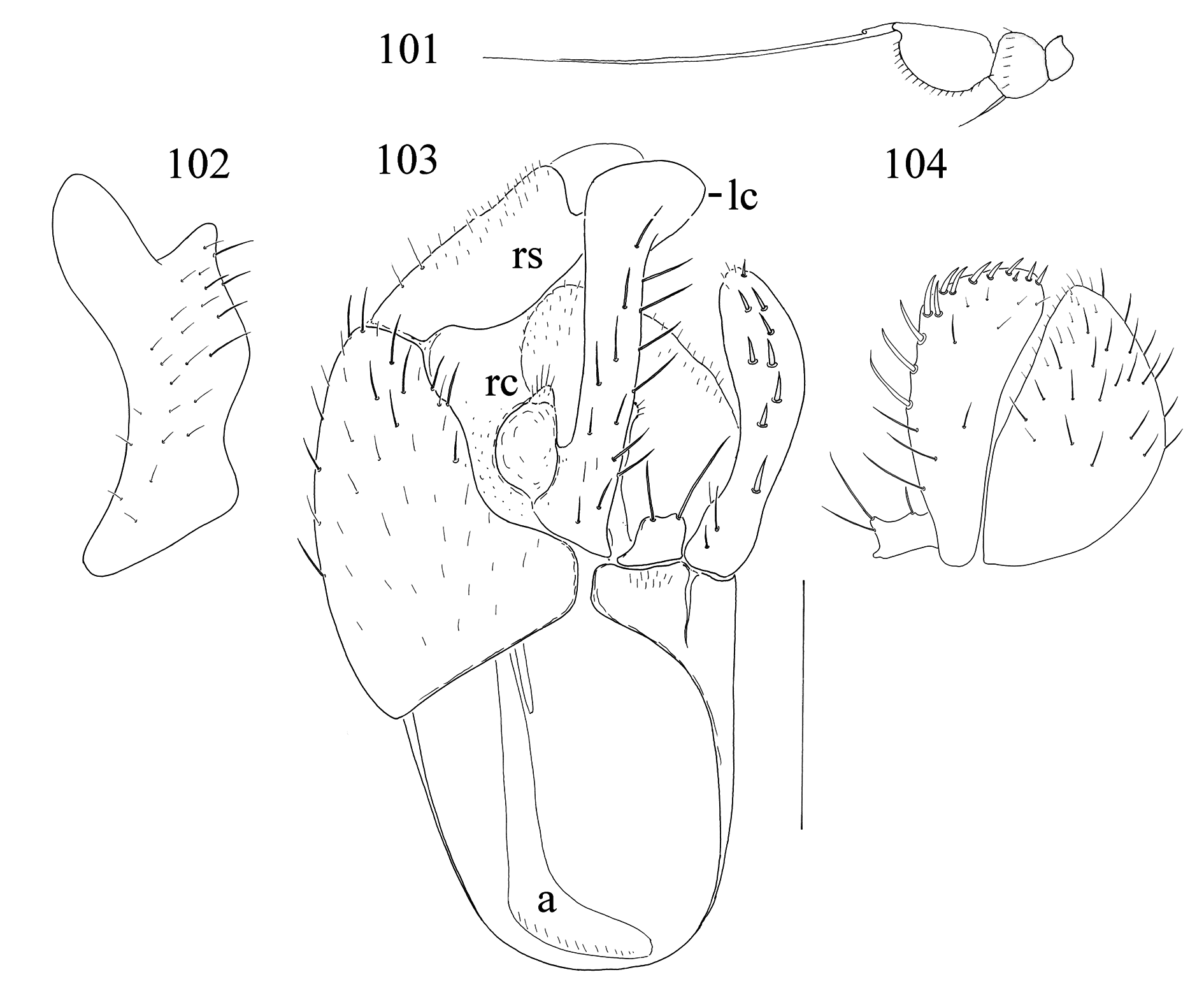