Distribution. Endemic to Madagascar, where it is widely distributed.View Figure

Descriptive notes. Head-body 104—110 mm, tail 31-45 mm, ear 29-31 mm, hindfoot 13—18 mm, forearm 80—103 mm; weight 39- 5—98 g. Males are larger than females. Commerson’s Leaf-nosed Bat has a distinctive noseleaf that is divided into four cells on its posterior margin with three or four lateral leaflets. Pelage is dense and short, reddish brown to dark brown dorsally, and somewhat paler ventrally. Flanks and armpits are white, and there is dark band across shoulders. Ears are long and narrow. A frontal sac is present in both sexes. It is difficult to distinguish from the Madagascar Cryptic Leaf-nosed Bat ( M cryptaualorond  ), but is slightly larger. Dental formula for all members of Macronycteris  is 11/2, C 1/1, P 2/2, M 3/3 (x 2) = 30. Chromosomal complement has 2n = 52 and FN = 60.

Habitat. Commerson’s Leaf-nosed Bat inhabits a variety of forested and wooded habitats, including degraded forest and the ecotone between forest and agricultural landscapes. It occurs at elevations up to 1350 m.

Food and Feeding. Commerson’s Leaf-nosed Bat is insectivorous, feeding predominantly on large beetles (Coleoptera) and, to a lesser degree, on bugs (Hemiptera). A large variety of other insects are taken in smaller amounts, and even possibly small vertebrates (e.g. frogs). It forages by sallying out from a perch to capture prey, which is returned to the perch to be consumed. It puts on significant amounts of fat at the end of the rainy season.

Breeding. Females segregate into maternity roosts during the birthing season, with males and non-reproductive females roosting together in separate caves.

Movements, Home range and Social organization. Some populations are thought to be migratory, as individuals disappear seasonally from certain caves.

Status and Conservation. Classified as Near Threatened on The IUCNRed List (as Tfrpposideros commersoni  ) because of extensive hunting pressure. This is partially mitigated by its widespread distribution and tolerance of habitat degradation. 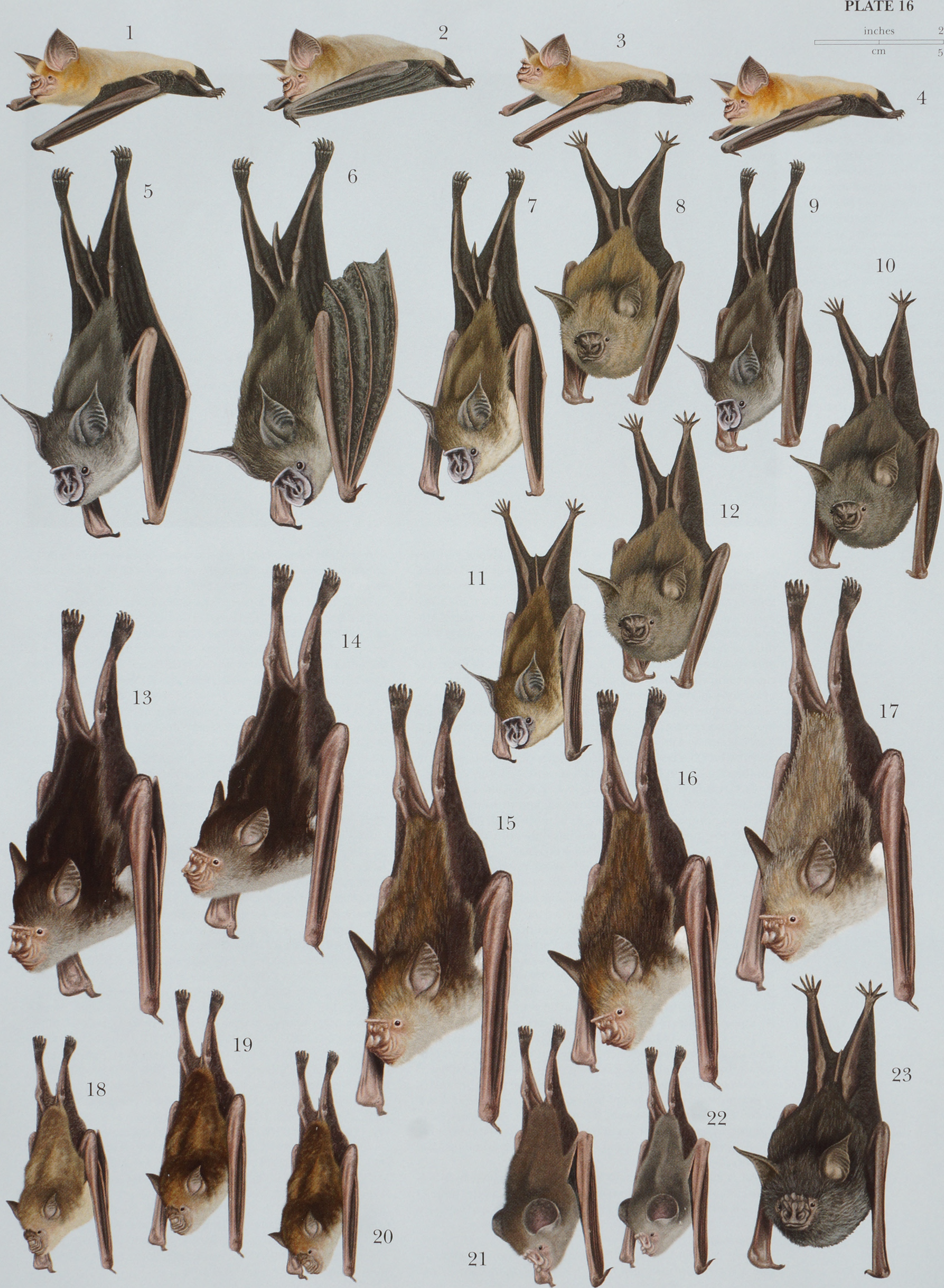 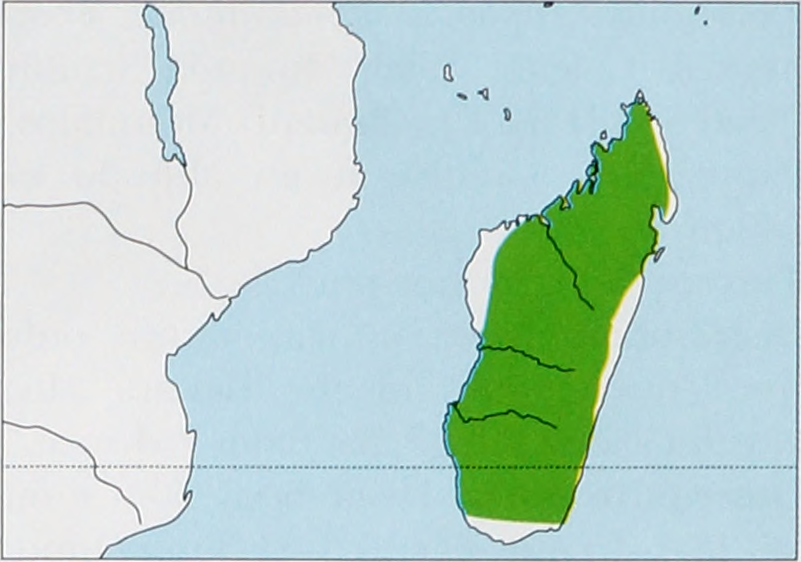 Distribution. Endemic to Madagascar , where it is widely distributed.