Etymology. The species is named after Dr. Zhiwei Liu for his kind help and encouragement during this study, and for his significant contributions to the studies on systematics and evolution of Cynipoidea  .

Biology. Bisexual, with sex ratio of adults=1: 1 (n> 400). All specimens were emerged from galls collected from Castanopsis tibetana  . The elliptic to globular and multi-chambered galls are formed on young branches and twigs, and are highly lignified ( Figs. 18, 19View FIGURES 18–19). Gall siZe: about 15–45 mm in width by 18–55 mm in length. Adults were reared in mid-March from galls collected in early March. 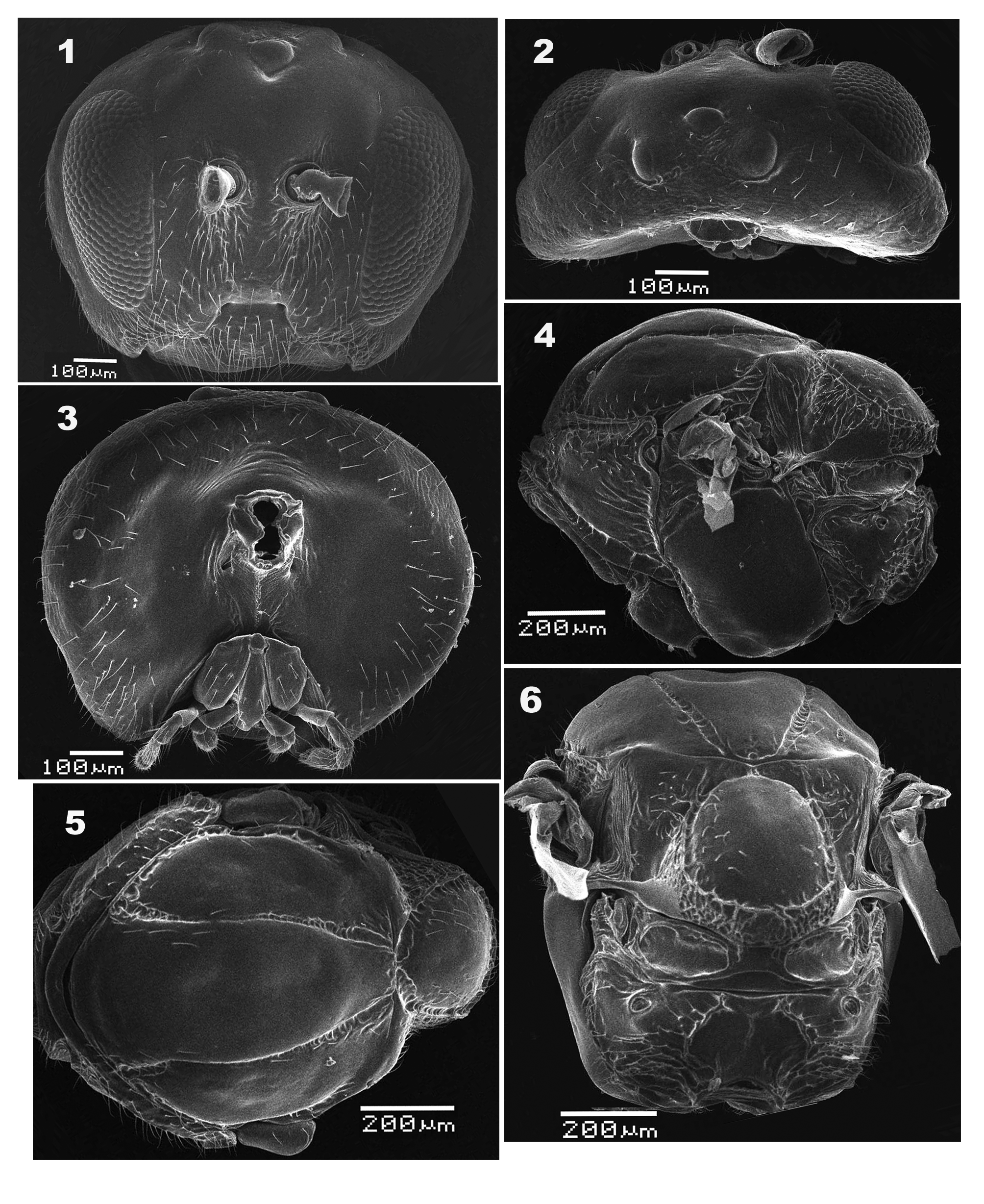 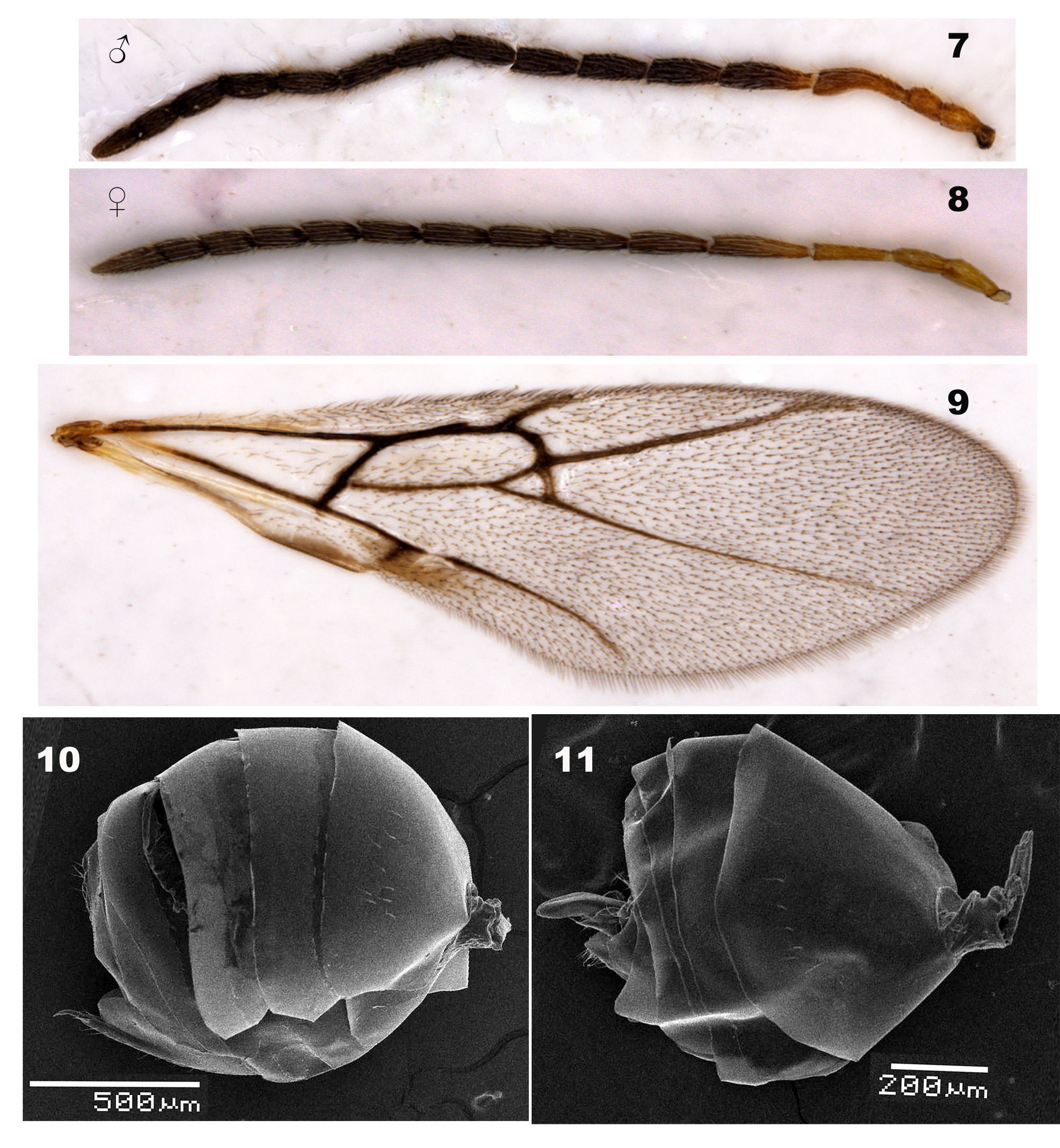 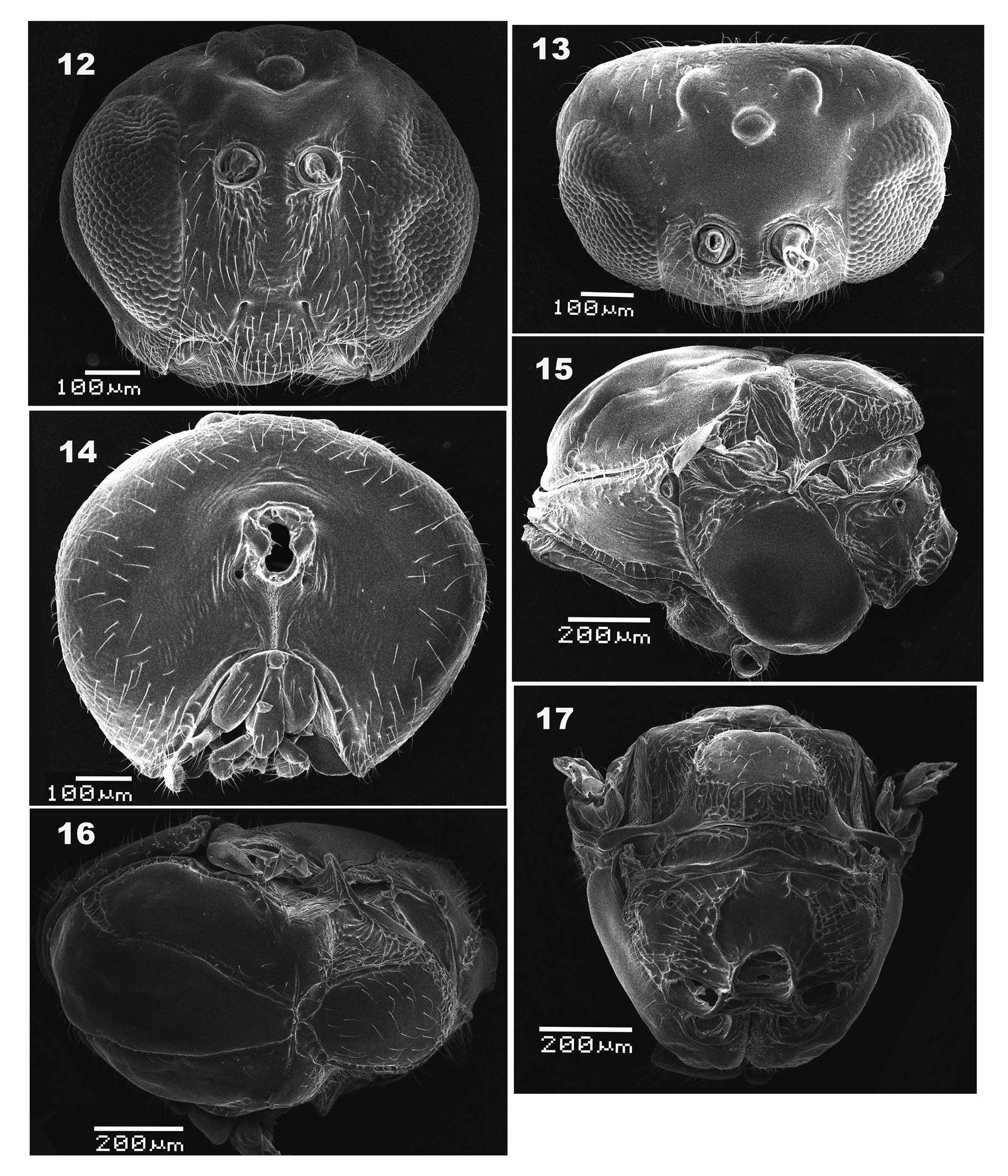