Type material. All the specimens are deposited in the CNP-NEM collection in the Centro Nacional Patagónico (Chubut, Argentina)  .

Etymology. In reference to “Banco Perdices”, the name of the site where the sample was collected. 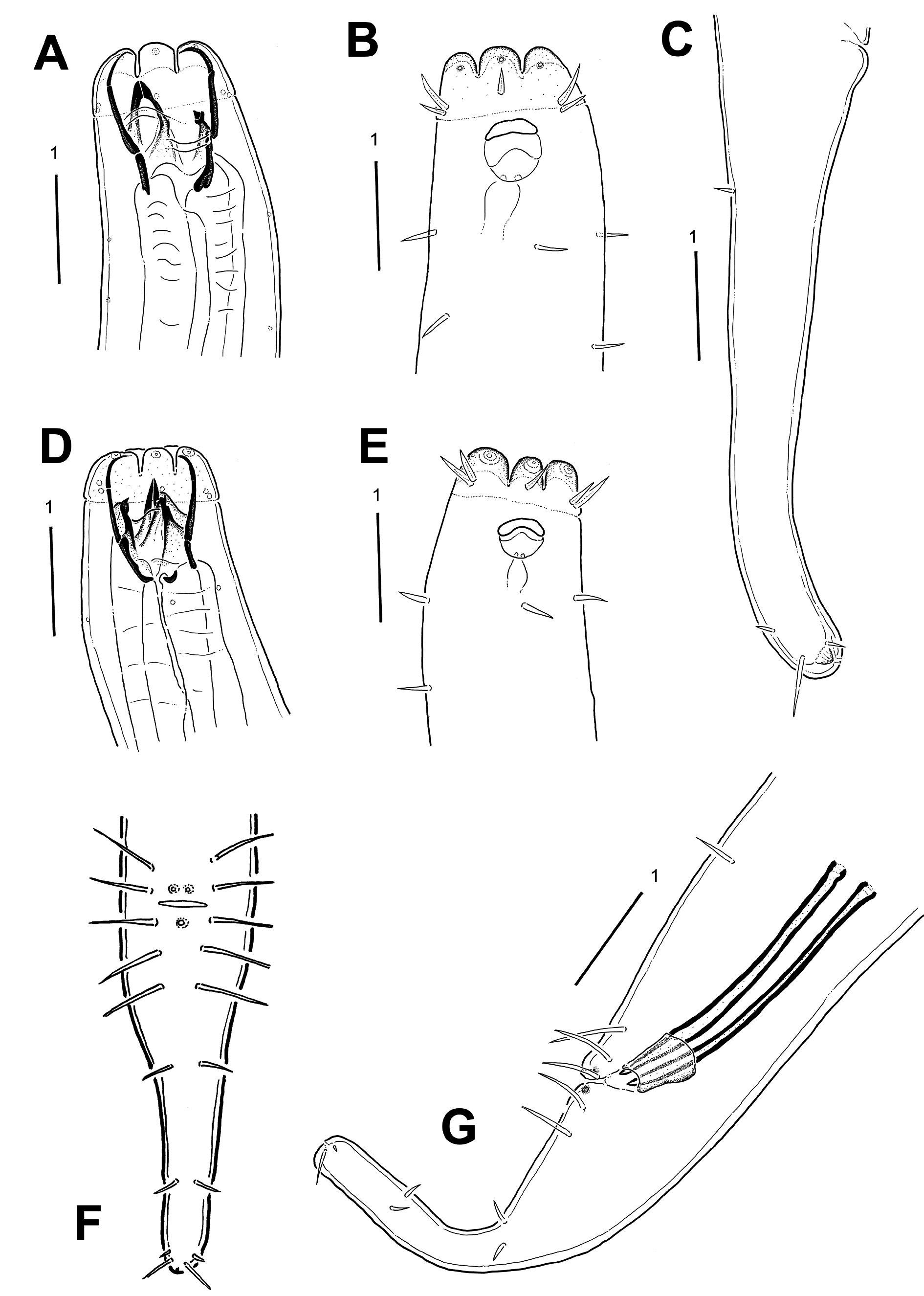 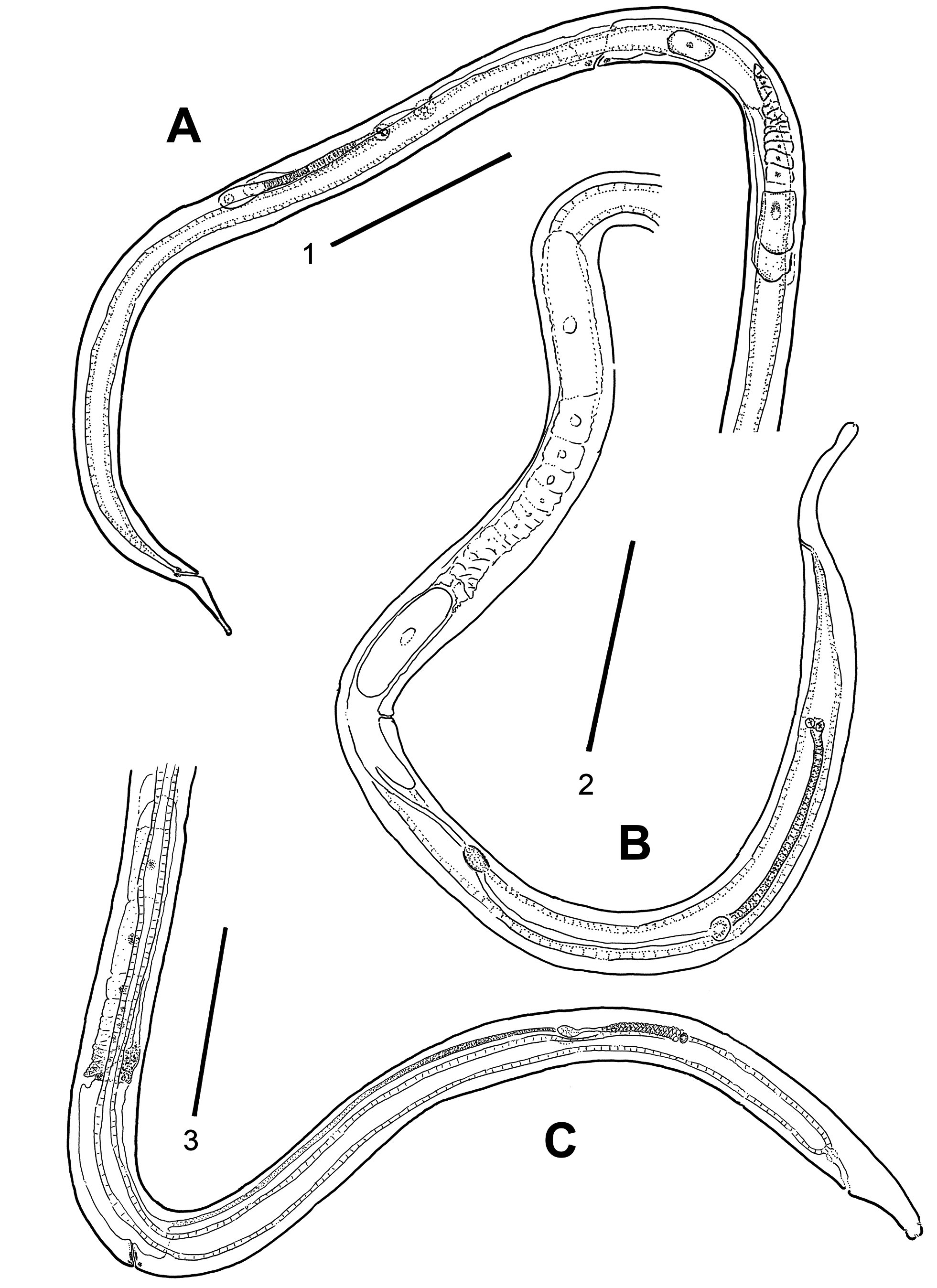