Diagnosis. The male of this species can be easily distinguished from all described species of Baptista   by having the abdominal segment VIII strongly modified ventrally and laterally, with the medial part bearing a prominent, half-rounded process, and with a pair of curved projections laterally ( Figs 24, 25 View FIGURES 21–25 ); further differences are found in the shape of the paramere (Figs 33, 34), and in the structure of the abdominal ventrite VII, the posterior margin of which bears a deep, angular incision medially, flanked by a pair (1+1) of lateral depression that extend posteriorly to meet a similar pair of anteriorly curving projections arising on abdominal ventrite VIII ( Fig 12 View FIGURES 10–13 ).

Etymology. The specific name is derived from the Latin curvicornis   (meaning angular projection), referring to the male abdominal segment VIII with its pair of distinctly curved lateral projections as seen in ventral view.

Note. Baptista curvicornis   sp. n. is a rare species; only two specimens were collected together with a relatively large number of B. obtusa   sp. n. (see below). The general appearance except for the special structure of segment VIII indicates that this new species belongs to the Baptista collaris   species group. 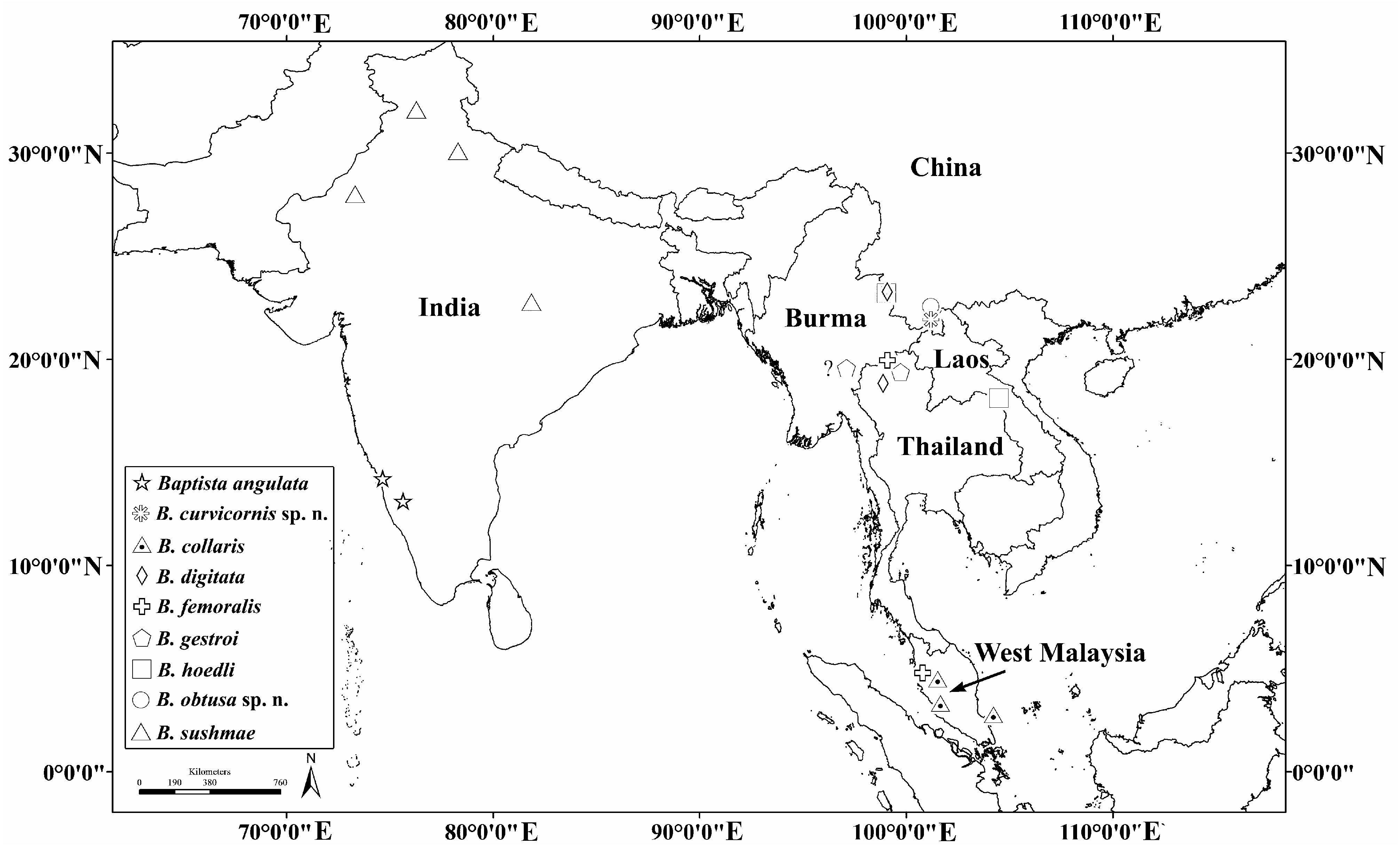 FIGURE 46. Geographical distribution of Baptista of the world. 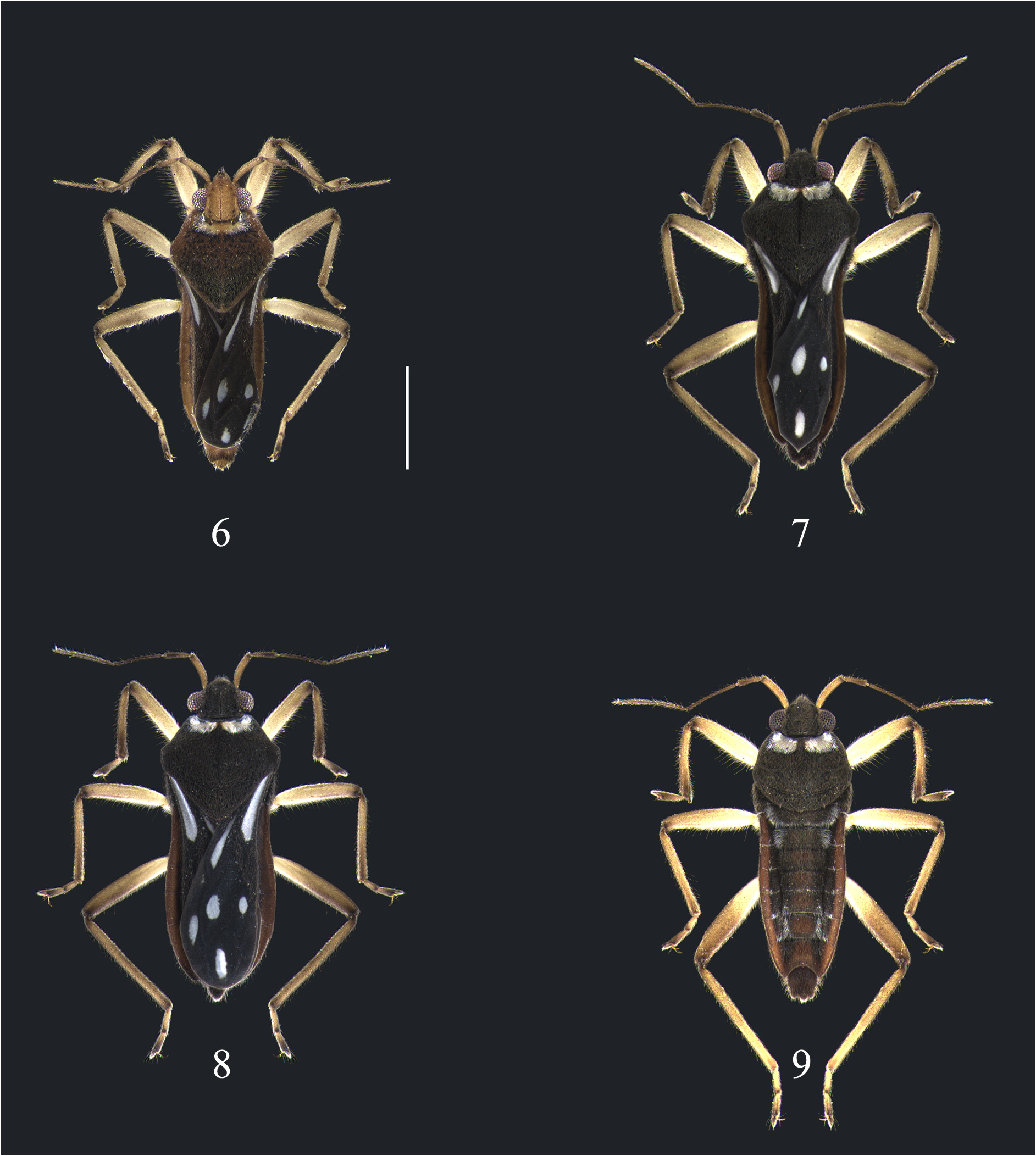 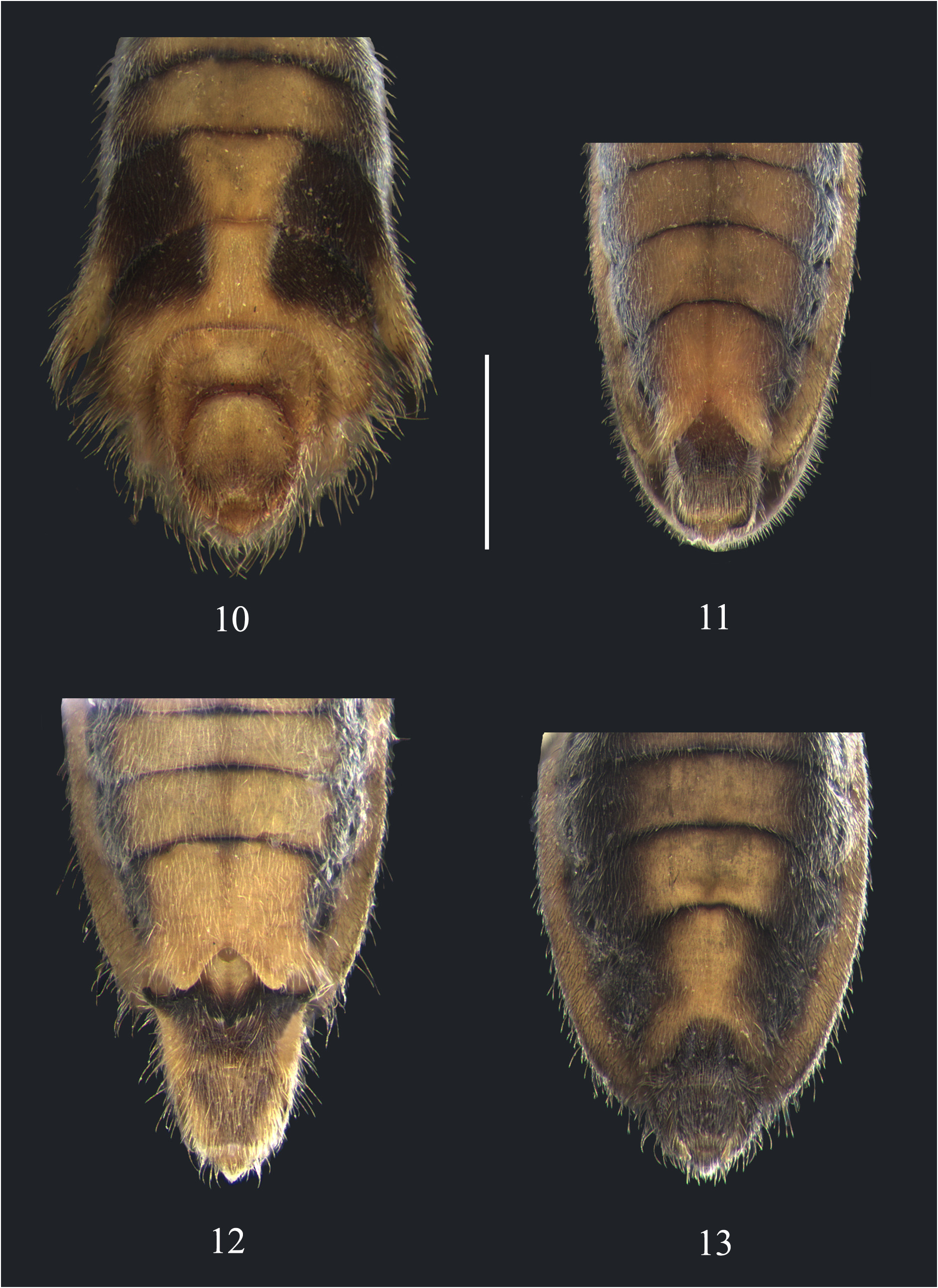