Remarks. Peña-Santaigo and Cooman s (1994) described T. ibericus  from Spain. Dhanam and Jairajpuri (1999) redescribed this species from India. The morphometrics of the present population conform well with those of the type population except for having slightly longer body size (vs 0.49–0.55 mm); slightly short odontophore (vs 6–8 µm); oviduct-uterus junction poorly developed (vs well developed), and longer tail (vs 13–16 µm). This may reflect geographical variation. The present population also conforms well with the Indian population.

Peña-Santiago (2008) synonymised T. japonicus Ahmad & Araki, 2003  with T. ibericus  . The morphometrics of the present population conform well with those of the population described by Ahmad and Araki (2003) from Japan. However, it differs in having slightly lower c ratio (vs 35–46), longer cardia (vs 6.5 µm), slightly shorter prerectum (vs 70–112 µm), posterior genital branch without any projection beyond vagina (vs posterior genital branch represented by a very small peg-like projection beyond vagina), and longer tail (vs 12–16 µm). This is the first report of this species from China. 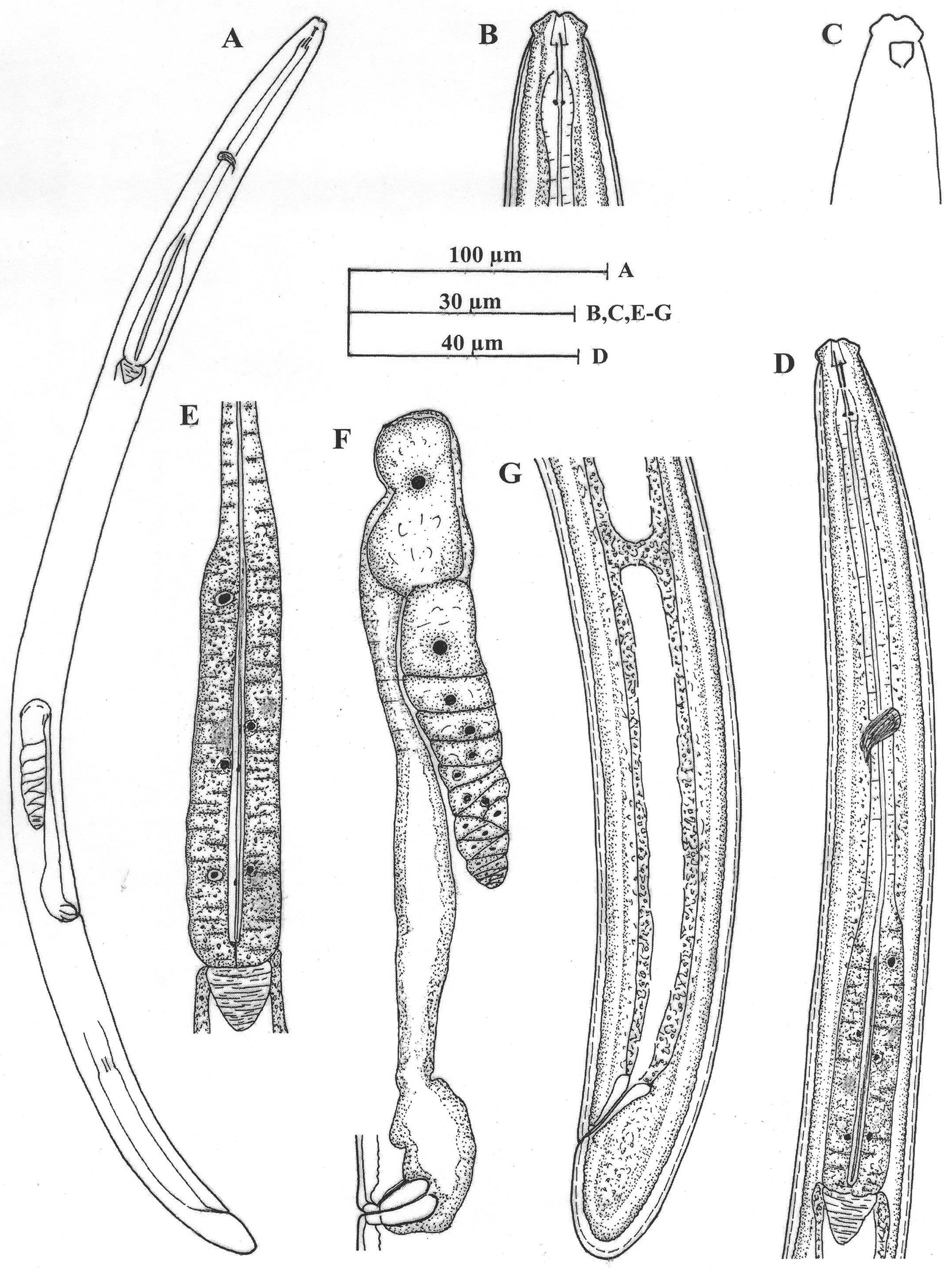 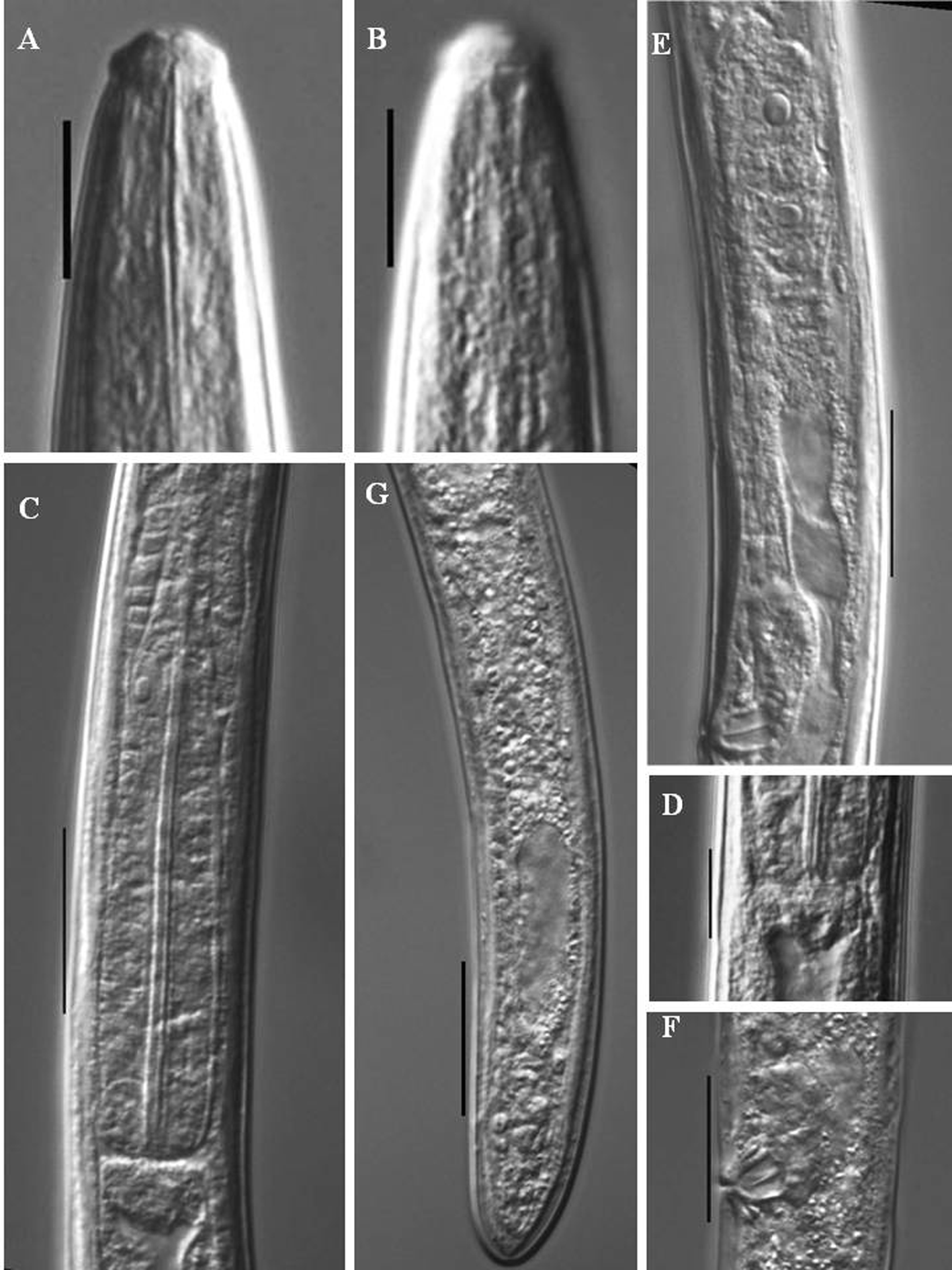