A male was designated as the [holo] type when Sonan (1938 b) described this taxon, and the holotype was retrieved from TARI ( Fig. 28–30View FIGURES 19 – 39). Evans (1949) treated this taxon as a subspecies of mencia Moore, 1877  [as Polytremis mencia kiraizana  ]. Shirôzu (1960) viewed it as a distinct species but transferred it to the genus Pelopidas  without giving a rationale. He probably judged by the general appearance of kiraizana  , notably the male stigma on the upperside of the forewing. Shirôzu’s treatment was followed by a few subsequent authors (e. g. Yamanaka 1980). However, this transfer was inappropriate, as the mesotibia of kiraizana  possess no spines, a diagnostic character for the genus Polytremis  , whereas the mesotibia of Pelopidas  species possess prominent spines ( Evans 1949; Kawazoé & Wakabayashi 1976; Tsukiyama et al. 1997). This point was recognized by a few authors, who considered kiraizana  a species endemic to Taiwan and used the combination of Polytremis kiraizana  for the taxon (e. g. Hamano 1986; Sugiyama 1999). Nevertheless, this combination is never explicitly proposed, and no comparison between mencia  and kiraizana  was performed. The male genitalia of kiraizana  ( Fig. 40–42View FIGURES 40 – 42) and those of mencia  ( Fig. 43–45View FIGURES 43 – 45) are considerably different, thus we support that the combination of Polytremis kiraizana  should be applied to this taxon (confirmed status). Although both P. s u p re m a Sugiyama, 1999 from Guangxi and P. m a t s u i i Sugiyama, 1999 from Sichuan may be good candidates for continental relatives, P. k i r a i z a n a is regarded as an endemic Taiwanese species for the present ( Fig. 46View FIGURE 46. A). 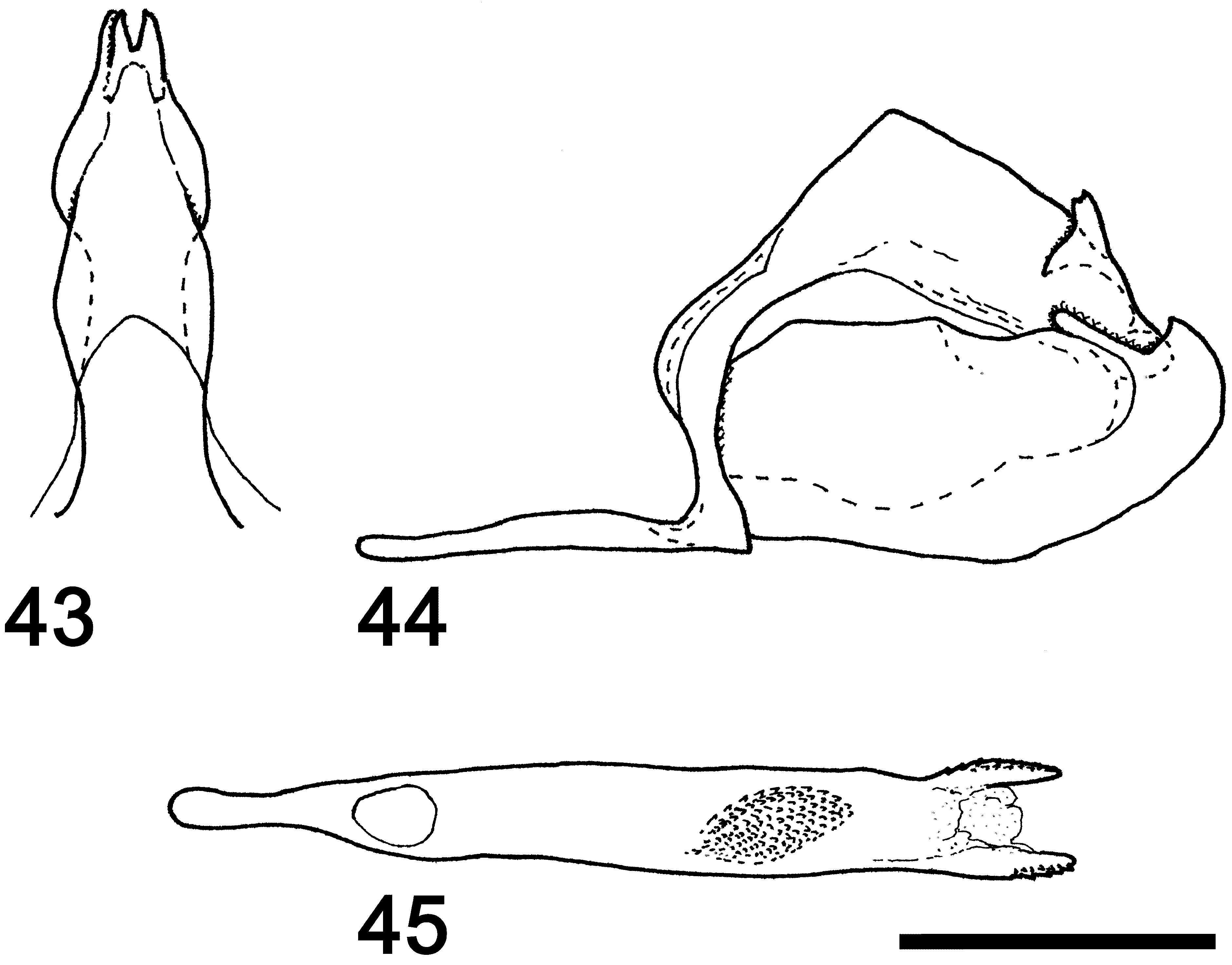 FIGURE 46. A map showing the distribution of Polytremis kiraizana Sonan and taxa closely related to the species: Circle denotes P. kiraizana, triangle P. suprema and square P. m a t s u i i.