Gibson, Gary A. P., 2013, Revision of the species of Jaliscoa Bouček within a review of the identity, relationships and membership of Jaliscoa, Catolaccus Thomson, Eurydinoteloides Girault, Lyrcus Walker and Trimeromic, Zootaxa 3612 (1), pp. 1-85: 15-16

Discussion. Although Walker (1843) did not state the number of females upon which he based his species, ranges given for two length measurements and citation of a “ Var. B ” demonstrate there were more than one. The BMNH has nine conspecific females labelled “ Lamprotatus Helice Walker  ”, of which one bears a “S.L. Heydon 2000 ” lectotype label and the others BMNH paralectotype labels. However, the lectotype designation apparently was never published. The female with the Heydon lectotype label, illustrated by figures 33–38, is the most complete specimen and I hereby designate it as lectotype of P. h e li c e. It is typical for Lyrcus  in all respects, including having dark hairlike setae that do not contrast conspicuously with the cuticle ( Figs 33, 34View FIGURES 33 – 38), three anelli ( Fig. 37View FIGURES 33 – 38), no malar depression ( Fig. 35View FIGURES 33 – 38), and a propodeum with plical carinae posteriorly within the nuchal furrow, a transverse paraspiracular carina behind the spiracle that does not extend mesally to the plica ( Fig. 36View FIGURES 33 – 38: arrow), and a very short median carina basally within a slightly concave, strongly transverse region extending between each anterolateral plical depression. Only the left pair of wings remain and the two are appressed together over the gaster ( Fig. 33View FIGURES 33 – 38) so as to obscure the setal pattern. However, there apparently were seven (four remaining) comparatively long admarginal setae in a single row, which are completely exposed because the speculum extends to about the middle of the stigmal vein (some setae of hind wing visible basally within speculum in Fig. 38View FIGURES 33 – 38). It also has the tegula ( Fig. 35View FIGURES 33 – 38) and all legs beyond the coxae ( Fig. 34View FIGURES 33 – 38) yellow. 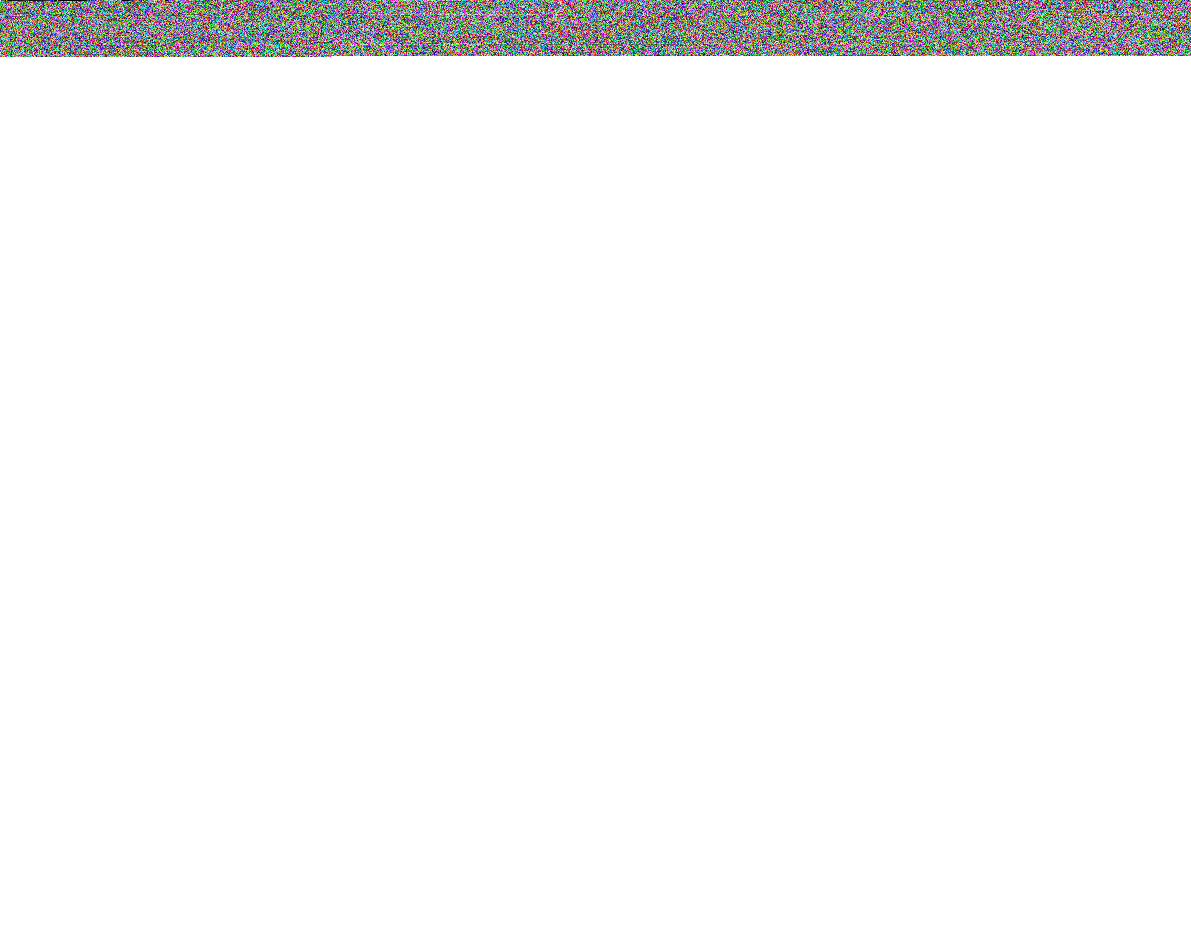