Etymology. Named for the original small island subsumed by the northern end of Lazarus Island.

It is possible that the two species might be synonymous but until there are more collections for study, particularly from the west coast of Kalimantan, this is a moot point. Talorchestia seringat is only known from Singapore at the tip of the Malaysian Peninsula in the south-western South China Sea and T. sipadan is known only from Sipadan Island off the north-western coast of Sabah in the Celebes Sea. 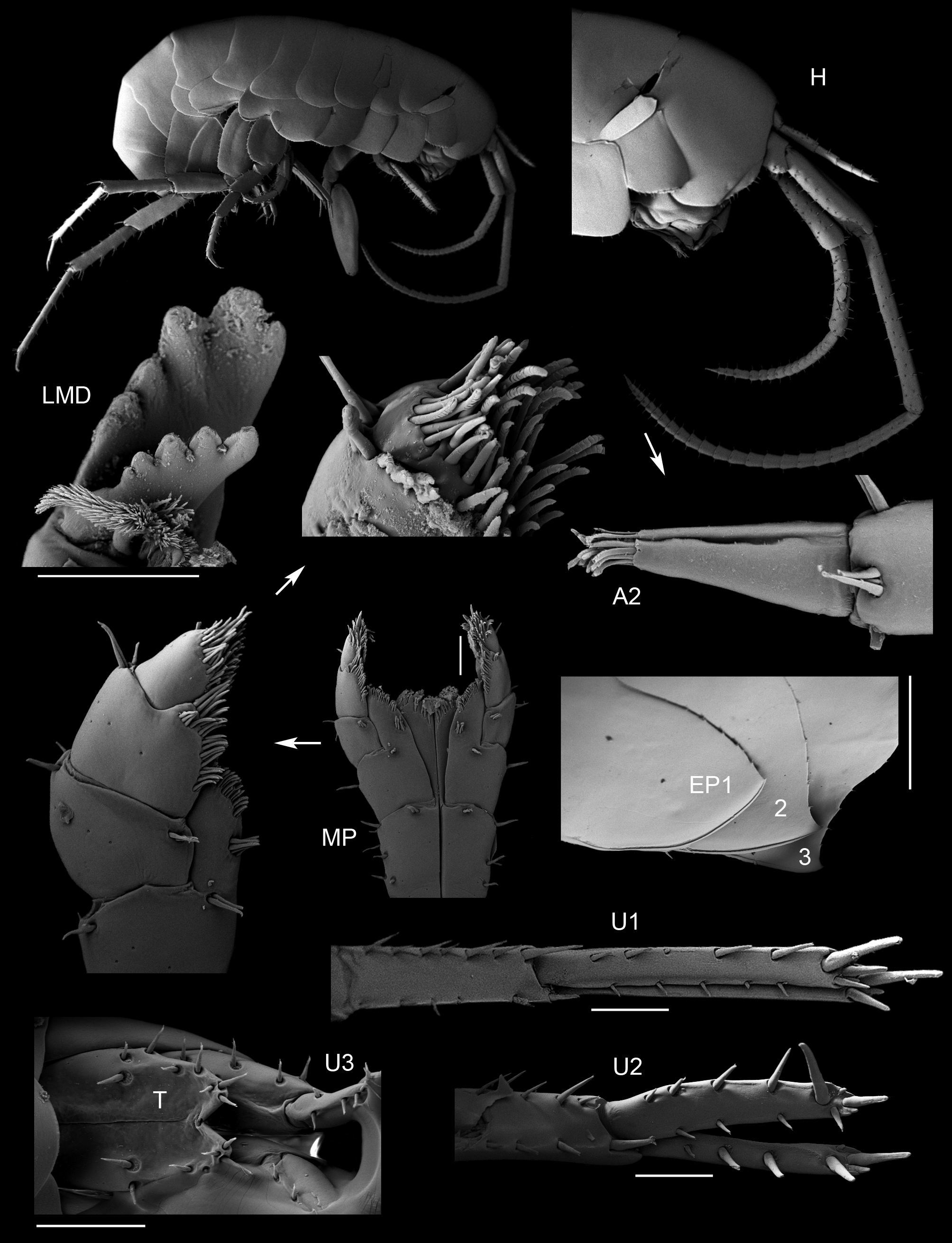 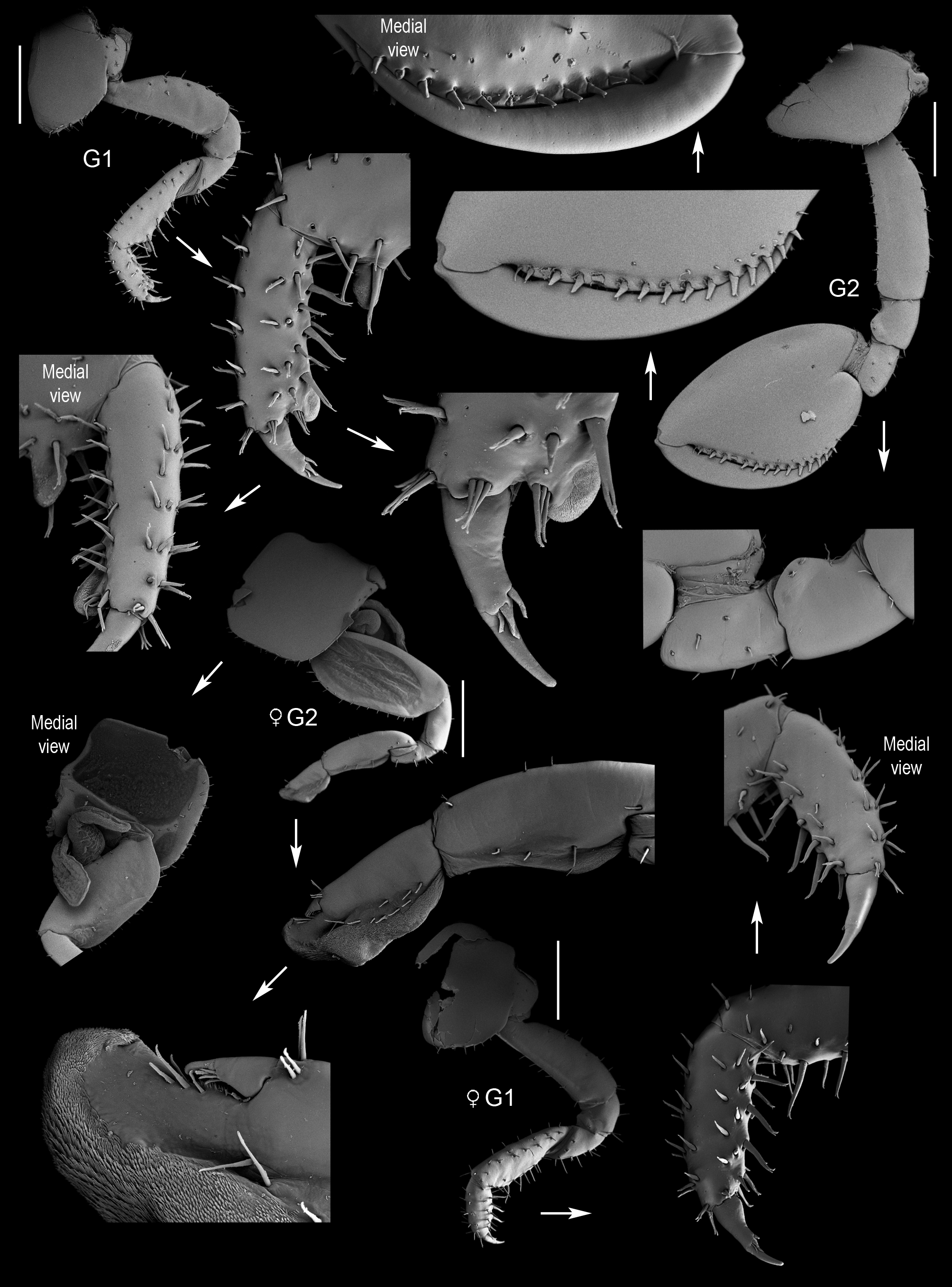 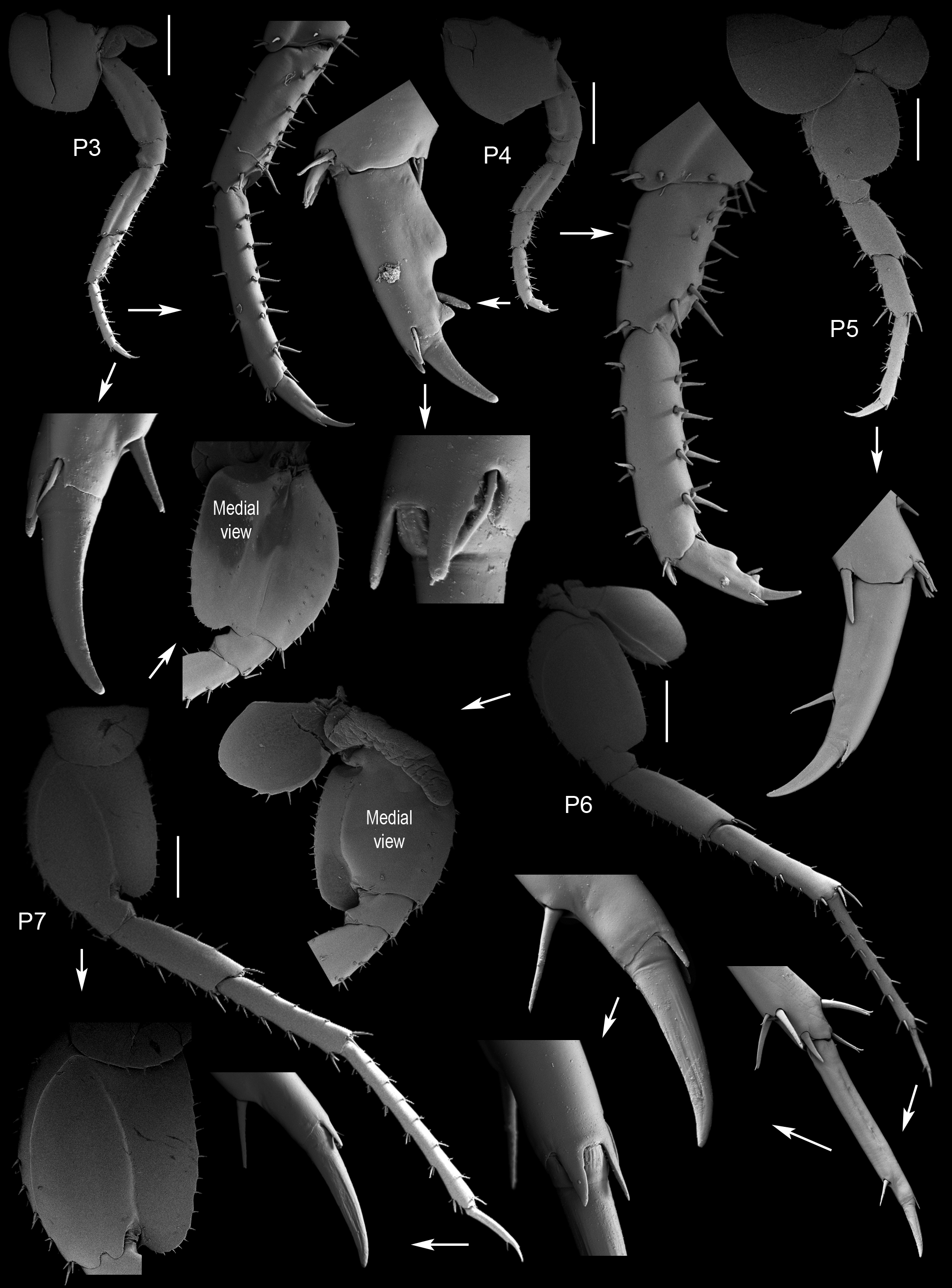