Size. The largest specimen examined is 570 mm, a female.

Distribution. Known from Japan and the south Pacific island groups of Rapa, Pitcairn, Easter, New Zealand, and possibly Lord Howe. It was captured over sand with associated rock and coral reef bottoms using ichthyocides and dredges between 12–100 m depth.

Remarks. This species is most similar to to A. flavicaudus ( Snyder 1904)  and may ultimately be determined to be conspecific. At this time we are unable to synonymize them with confidence and we will continue to recognize them as valid.

McCosker and Stewart (2006) reported upon a large female specimen collected from the Northland, New Zealand, as Apterichtus flavicaudus  . The specimen, however, has 8 vomerine teeth. Additional information that we have accumulated concerning the vomerine dentition of Apterichtus  would result in its reidentification as A. australis  .

Doubilet (1990: 26) published a superb color photograph of the head and throat (the cephalic pores are obvious) of an individual protruding from the sand bottom off Sagami Bay, Japan. It was identified as Apterichtus flavicaudus  , however we feel that it is an A. australis  . Hatooka (1995) recorded a specimen as A. flavicaudus  from Sagami Bay which Hibino reidentified as A. australis  ; it has 164 total vertebrae, 84 preanal pores, and five vomerine teeth. Numerous subsequent photographs of Apterichtus  were subsequently taken by divers between 12 and 28 m depth at Suruga and Sagami Bay (http://fishpix.kahaku.go.jp/fishimage-e/). We feel that those underwater photographs taken of Apterichtus  are identifiable as A. australis  . 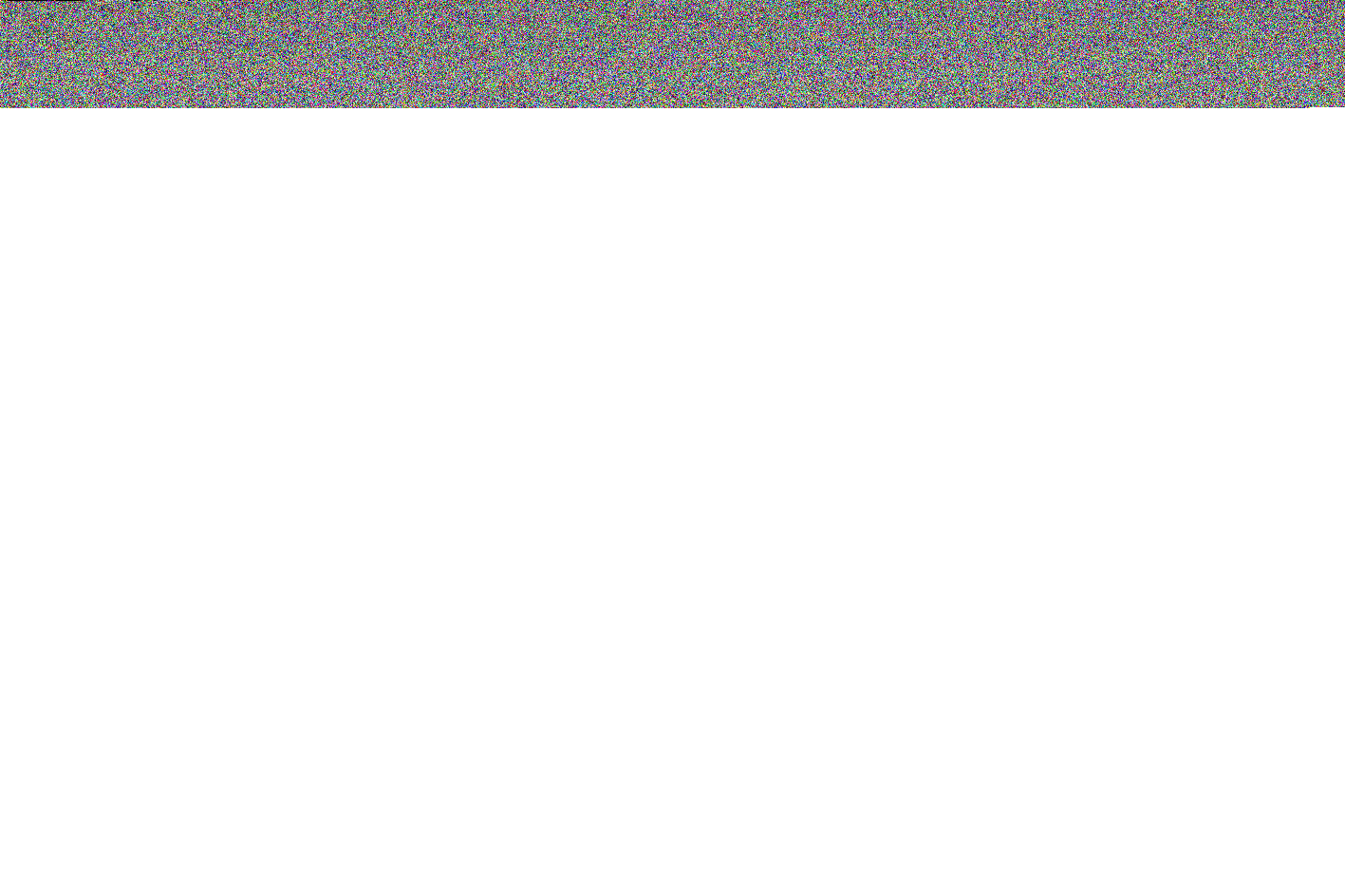