Etymology: The species name refers to the type locality; it is used as a noun in apposition.

Figure 199. Known distributions of representatives of the southern paleoisland group. 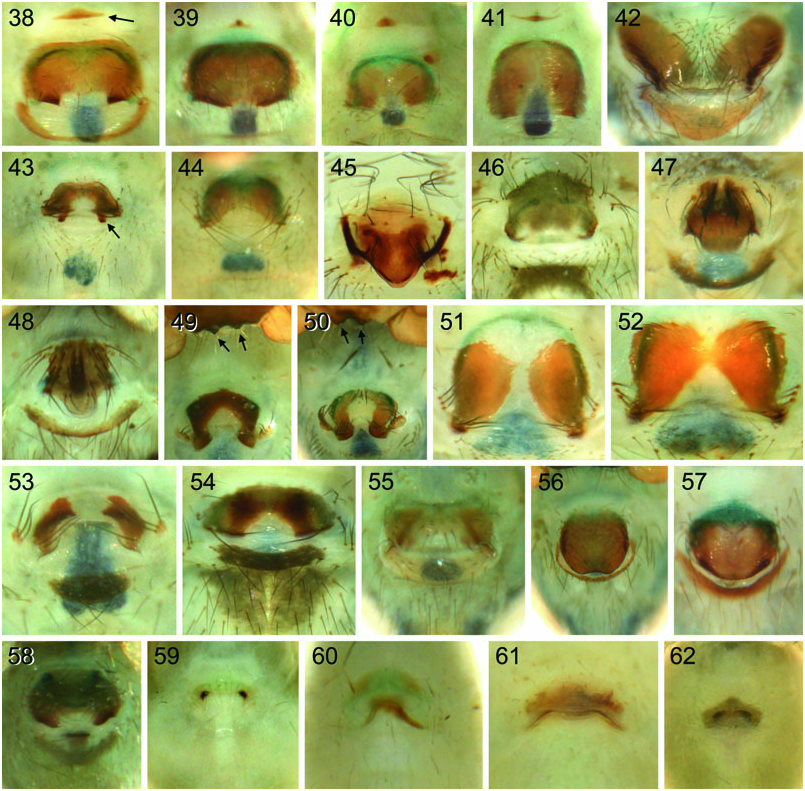 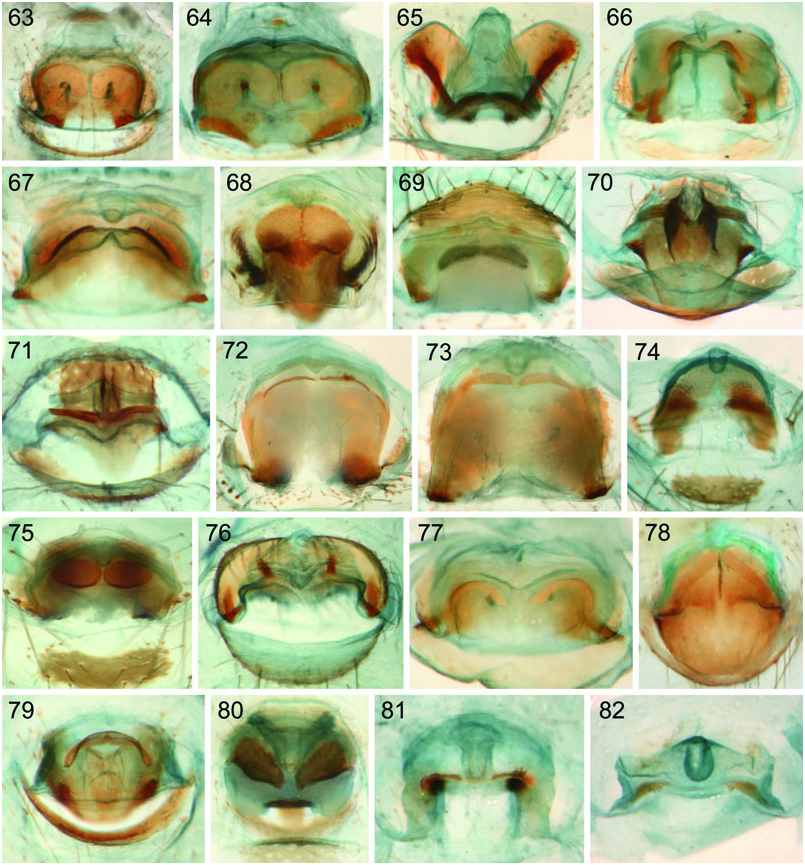 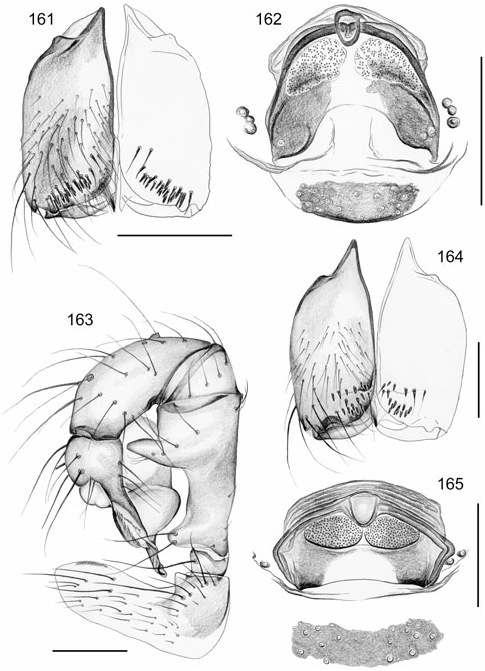 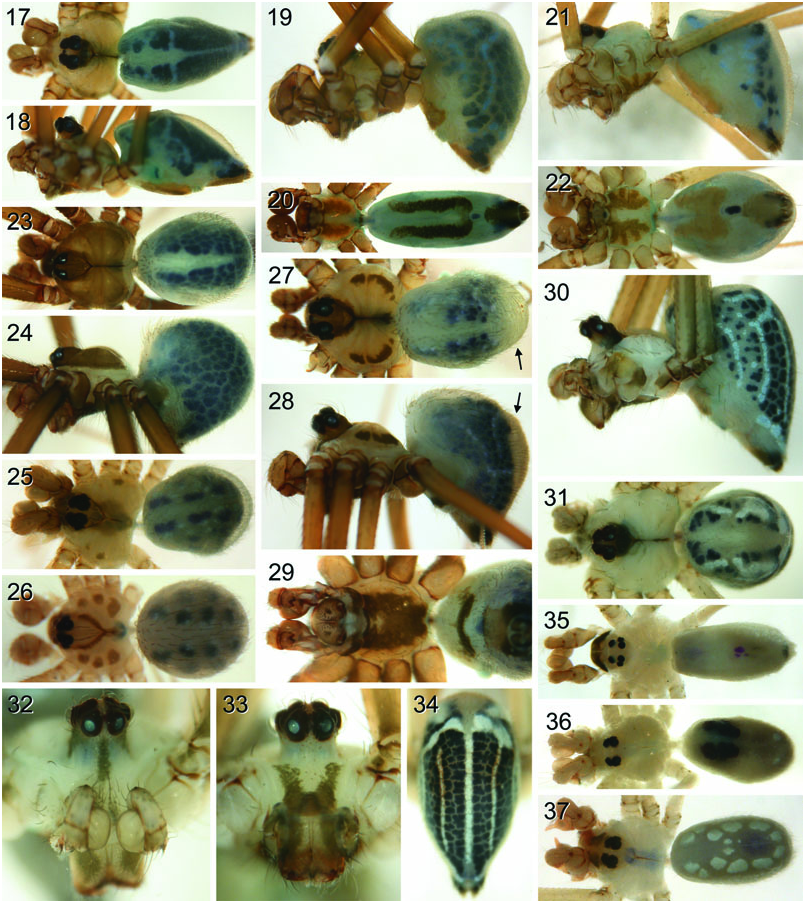 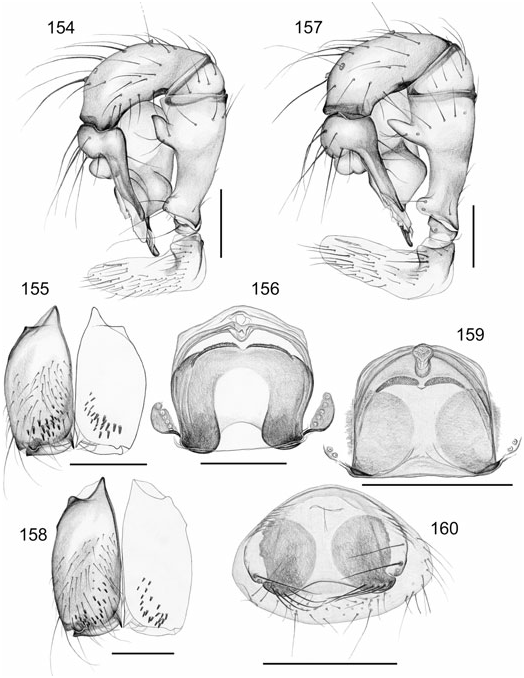