Archipelago (Mussau, New Britain, and New Ireland Is), and N & W Solomon Is (Bougainville and Santa Isabel Is). View Figure

Descriptive notes. Head-body 48-64 mm, tail 11-16 mm, ear 14-5-17-9 mm, hindfoot 7 9-9-1 mm, forearm 42-48 mm; weight 5-10-5 g. As reflected by its common name, the Large-eared Sheath-tailed Bat has broad, funnel-like ears. Tragus   is notched at its base and has small pointed projection at front upper margin. Lips are thick, and upper lip overhangs lower. Dorsal fur is bicolored, with red-brown to medium brown tips over whitish bases. Subspecies rickwoodi has tricolored ventral hair that is whitish at bases and tips and reddish brown in between; however, specimens from New Ireland have white throat and posterior margin of body. Subspecies fruhstorferi shows little difference between brown dorsal and ventral fur.

Habitat. Rainforests and mossy (cloud) forests from sea level to elevations of at least 1400 m. On Mussau Island, Large-eared Sheath-tailed Bats were observed foraging along beaches and in forest clearings and groves of coconut palms.

Food and Feeding. The Large-eared Sheath-tailed Bat is insectivorous. Five individuals were captured in a short time in mist nets on New Britain Island when they were attracted to lights that primarily attracted moths, suggesting group foraging might occur.

Breeding. Female Large-eared Sheath-tailed Bats carrying one embryo each have been collected in September, a lactating female was reported from June, and volant juveniles were reported in December. These scant data suggest the possibility that polyestry occurs with two birth peaks each year.

Status and Conservation. Classified as Least Concern on The IUCNRed List. The Largeeared Sheath-tailed Bat has a large distribution and presumably large and stable overall population. Its widely scattered known localities where presence is confirmed are almost certainly due to lack of research rather than highly fragmented populations. Suitable conservation actions would be protection of known roosting caves and identification of additional important roosting caves. The Large-eared Sheath-tailed Bat is not known to occur in protected areas, but it might occur in some in Papua New Guinea. Timber harvest in many parts of its distribution is a growing threat that should be examined because it has been a decade since its previous review on The IUCNRed List. 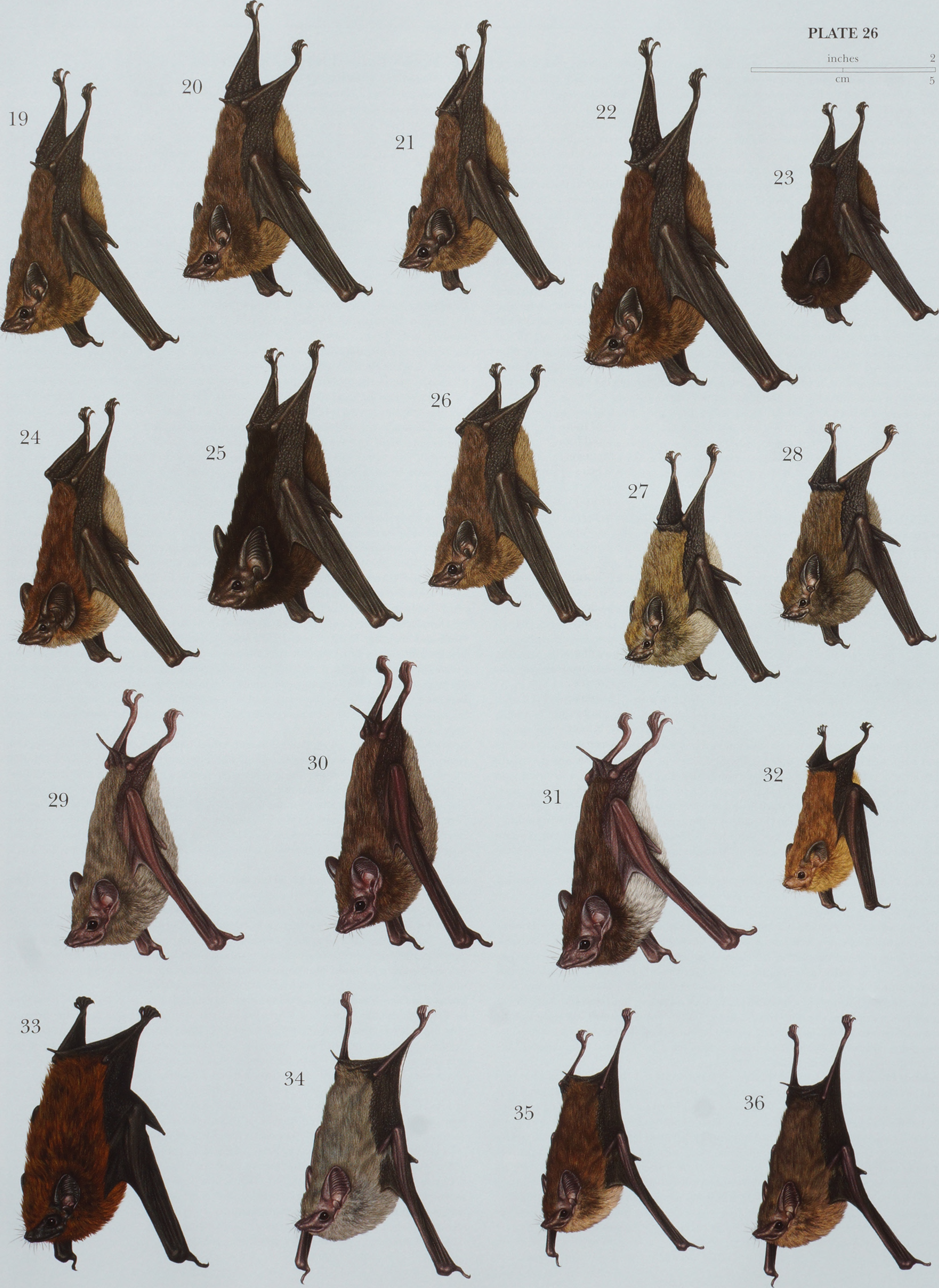 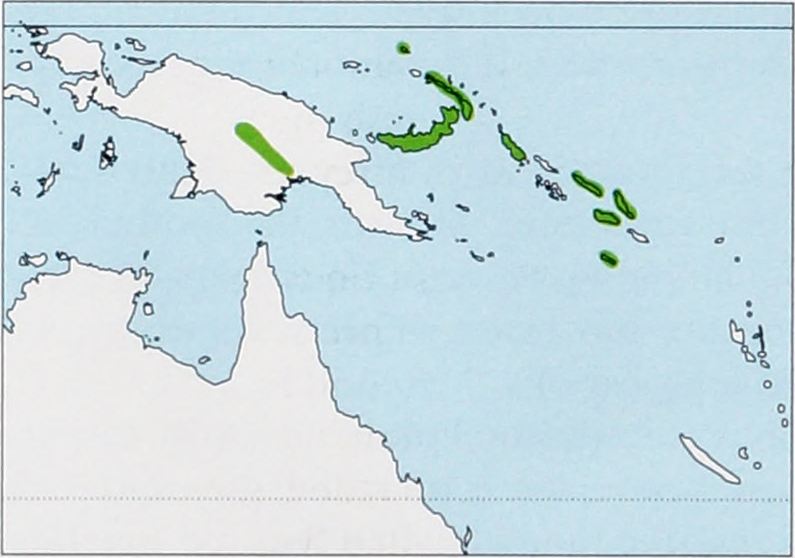