Boundaries and complete distribution for subspecies are unknown, but T theobaldi   is patchily distributed from C & SW India (Madhya Pradesh, Maharashtra, Karnataka, and Kerala), S China (Yunnan, imprecise locality and therefore not mapped), and SE Asia to Greater Sundas (Borneo, Java) and Sulawesi. Distribution is poorly known in India, and. theobaldi   likely is more widespread than presently understood. It presumably will be found on other islands of the Indonesian Archipelago. View Figure

Status and Conservation. Classified as Least Concern on The IUCN Red List. Theobald’s Tomb Bat has a large distribution and presumably large overall population, and it is not believed to be in serious population decline. It is threatened by disturbance and destruction of roosting sites and harvesting for bushmeat and medicinal purposes in parts of its distribution. Guano is mined from large roost colonies for use as fertilizer in South-east Asia. There are no direct conservation measures in place. Theobald’s Tomb Bat occurs in some protected areas in India including Silent Valley National Park in Kerala and Bhimashankar Wildlife Sanctuary in Maharashtra. Important roosting sites throughout its distribution should be protected. Studies of distribution, abundance, breeding biology, general ecology, and population trends are needed. 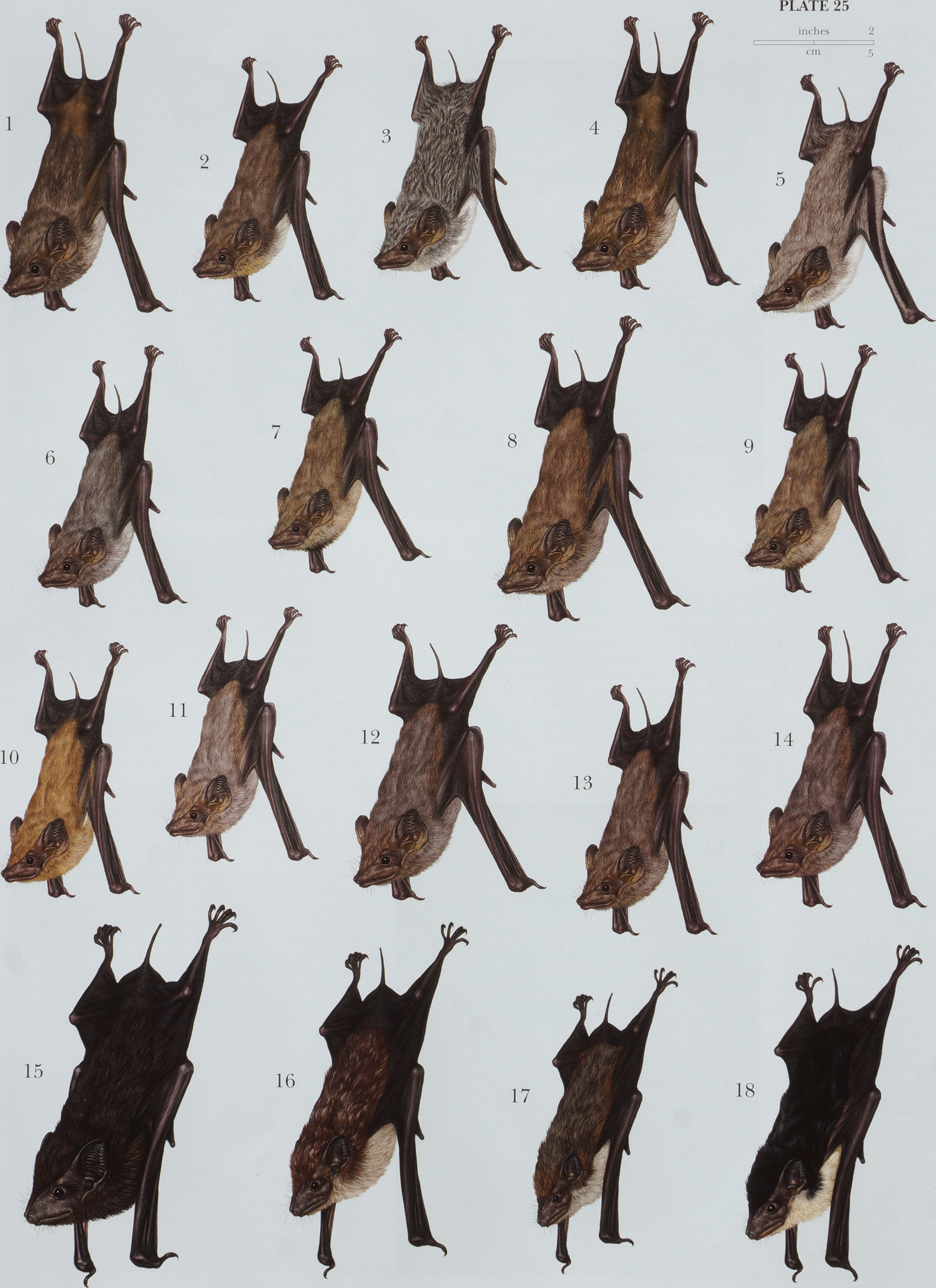 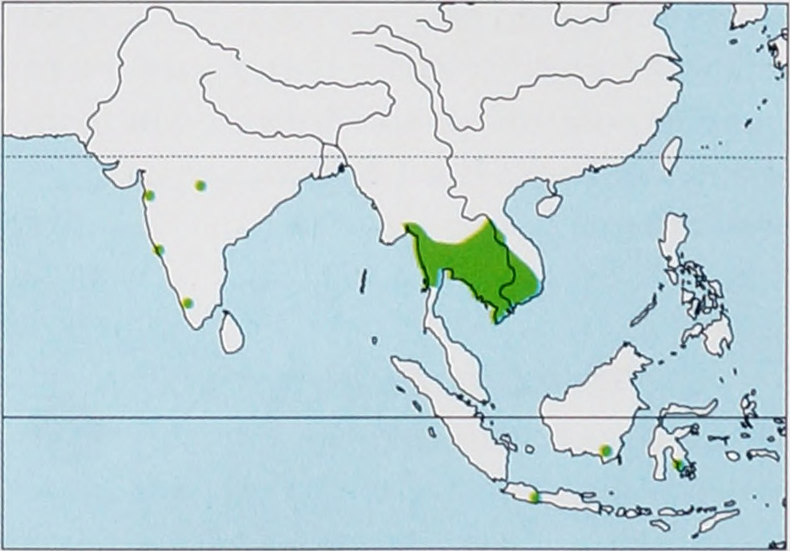