Distribution. The Guianas and N Amazonian Brazil (Para State) as far S as Santarém and E to Belém. View Figure

Habitat. Primary and secondary rainforests from sea level to elevations of 120 m.

Food and Feeding. The Amazonian Sac-winged Bat is an aerial insectivore that forages close to the ground. Based on wing morphology and direct observations, it is probably specialized to forage in open forest understories or forest gaps.

Activity patterns. Amazonian Sac-winged Bats emerge around sunset and forage through darkness of the early night. They likely have a secondary foraging bout near dawn.

Status and Conservation. Classified as Data Deficient on The IUCN Red List. There is limited information on distribution and ecology of the Amazonian Sac-winged Bat. There has been severe deforestation and fragmentation in southern parts of the known distribution. It is protected in Iwokrama Forest in Guyana. 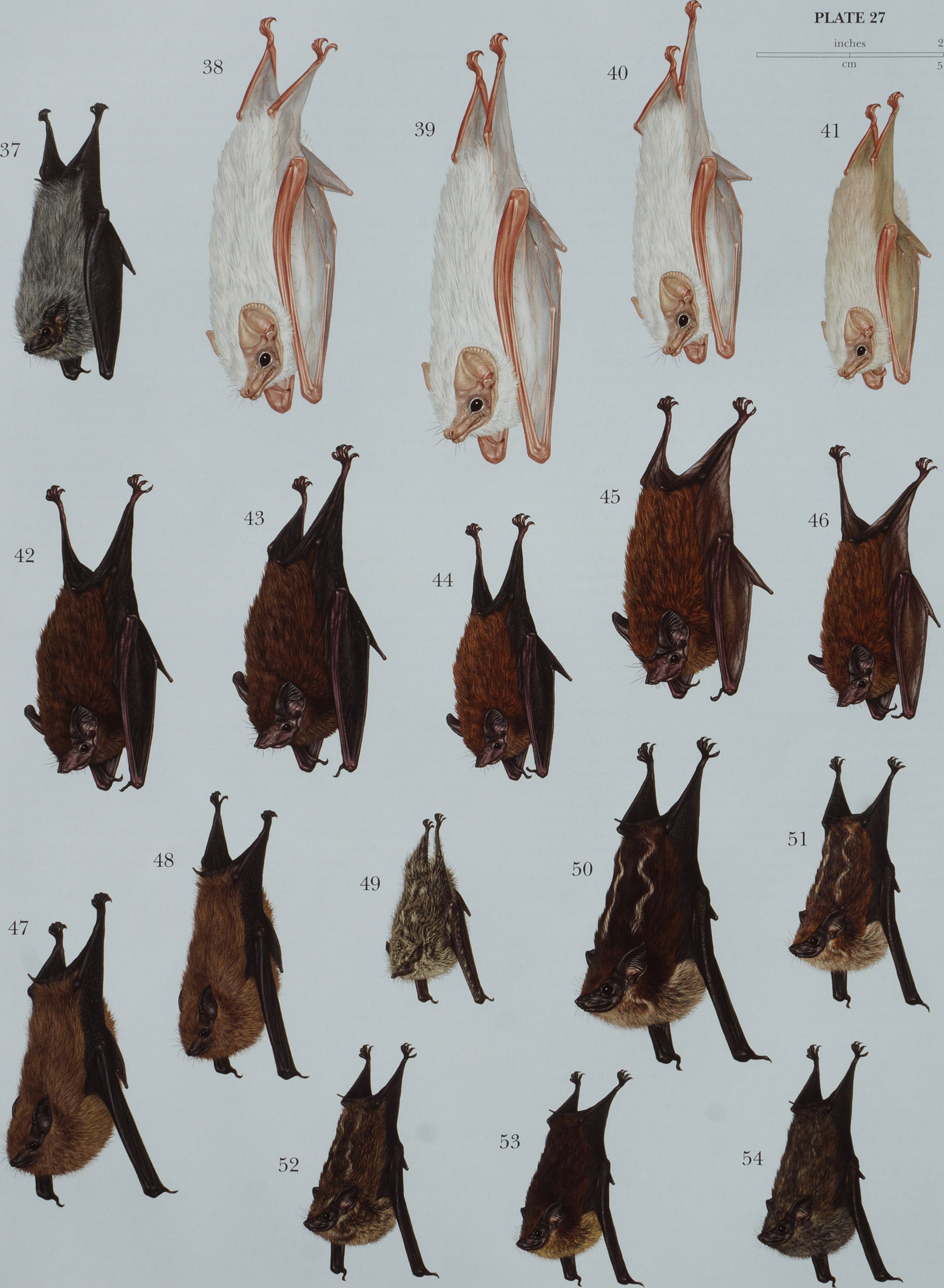 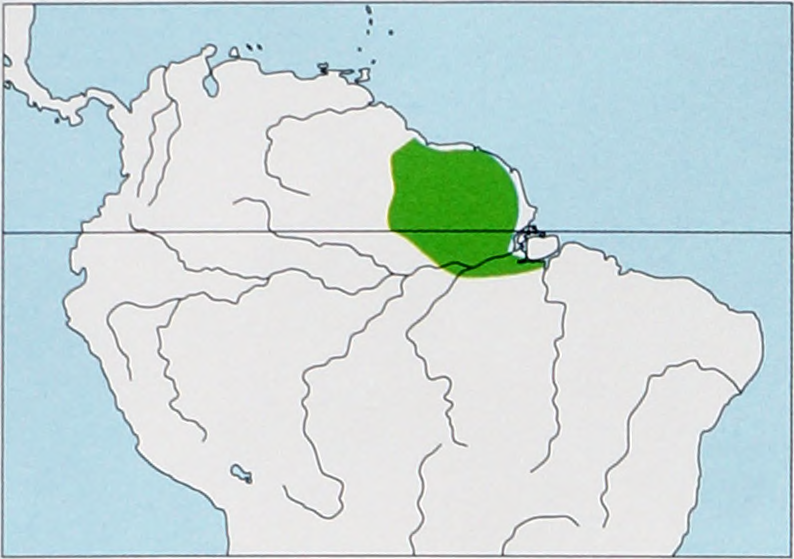 Distribution. The Guianas and N Amazonian Brazil (Para State) as far S as Santarém and E to Belém.