Diclidurus isabella   is in the subgenus Depanycteris. In the original combination, the specific epithet isabella   has to be regarded as a noun in apposition. It is not a Latin or Latinized word, but it qualifies as the transliterated English word Isabella, and “is to be treated as indeclinable” under article 31.2.3 of the International Code of Zoological Nomenclature. As a result, the current combination must read D. isabella   . Monotypic.

Food and Feeding. Isabelline Ghost Bats prey on insects and are attracted to concentrations of insects around white lights including those in towns.

Status and Conservation. Classified as Least Concern on The IUCN Red List. Isabelline Ghost Bats have a large distribution and presumably stable overall population. Deforestation is a localized threat in some parts of its distribution. Understanding of distribution and ecology of the Isabelline Ghost Bat is deficient compared with most other species of emballonurids. Conservation actions should include scientific studies of distribution, roosting behavior, reproduction, diet, and foraging behavior. Acoustic monitoring has become a useful tool to understand echolocating bats that otherwise show cryptic behaviors and should also be useful in advancing understanding of the Isabelline Ghost Bat. 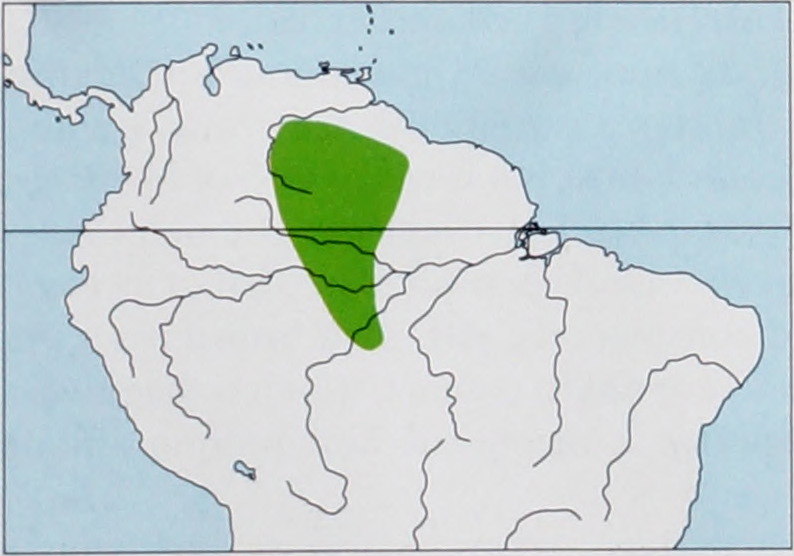