Etymology. The genus name reflects the close and intermediate relationship with both Paraleptognathia  and Akanthophoreus  .

Remarks. The new genus is easily separated from its ‘parent taxa’- by the lack of pleotelson spurs, lack of cheliped carpal/propodal ornamentation, and lack of proximal fixed finger denticulation.

Species included. See Table 1; mandatory spelling changes have been performed in according with the ICZN article 34.

(*)Probably represents a separate (and new) genus, but without the maxilla it is impossible to determine with certainty.

Etymology. Named after the Greenwich median (adjectival) as the longitude of the type locality.

Pereopod 1 ( Fig. 10View FIGURE 10 A) coxa with one simple seta. Basis longer than three succeeding articles combined and wider than that of pereopods 4–6 (l/w ratio 2.3), naked. Ischium with one ventral seta. Merus as long as carpus, widening distally, with one long, spiniform seta and one simple seta ventrodistally. Carpus 0.65 times as long as propodus, with two long, spiniform distal setae. Propodus more than half as long as basis, with ventral margin with numerous small spines, two ventrodistal spiniform setae and one spine both dorso- and ventro-distally, with small simple dorsodistal seta. Dactylus naked, about as long as unguis, combined half as long as propodus.

Pleopods ( Fig. 8View FIGURE 8 D) subequal. Endopod with one inner and twelve plumose outer setae. Exopod basal seta arising from incompletely fused rudimentary article and separated from other setae, with ten plumose outer setae of which the most distal is shorter and thicker than the adjacent ones.

Remarks. This species can be separated from all other species of Parakanthophoreus  by the heavy, medially serrated, ventral setae on the cheliped fixed finger. In addition, the short and thick antennules, the huge carpal shield, and the robust maxilliped setae, set this species apart from other recorded species of the genus except the Arctic species P. inermis ( Hansen, 1913)  which cannot possibly be present in the Antarctic. 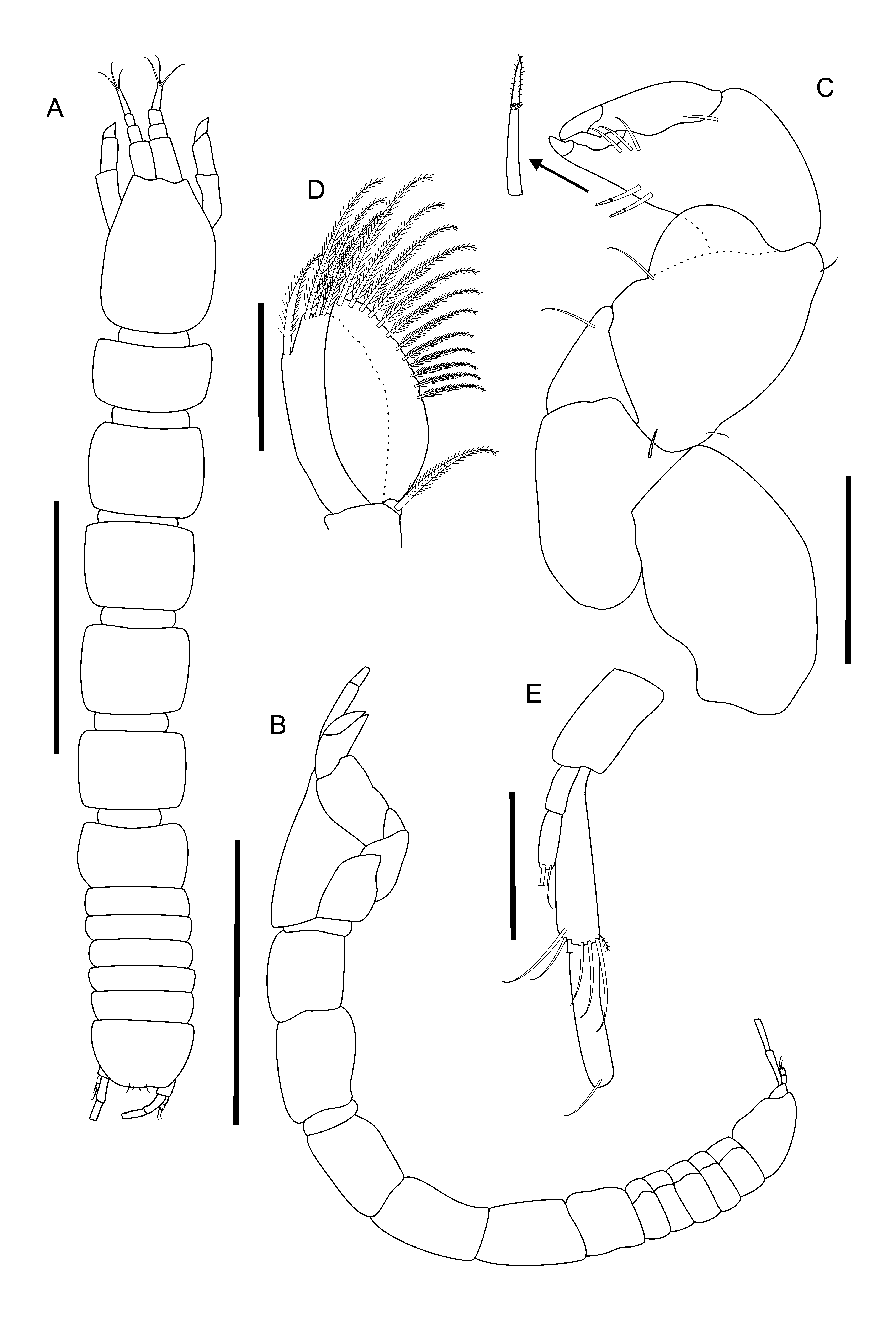 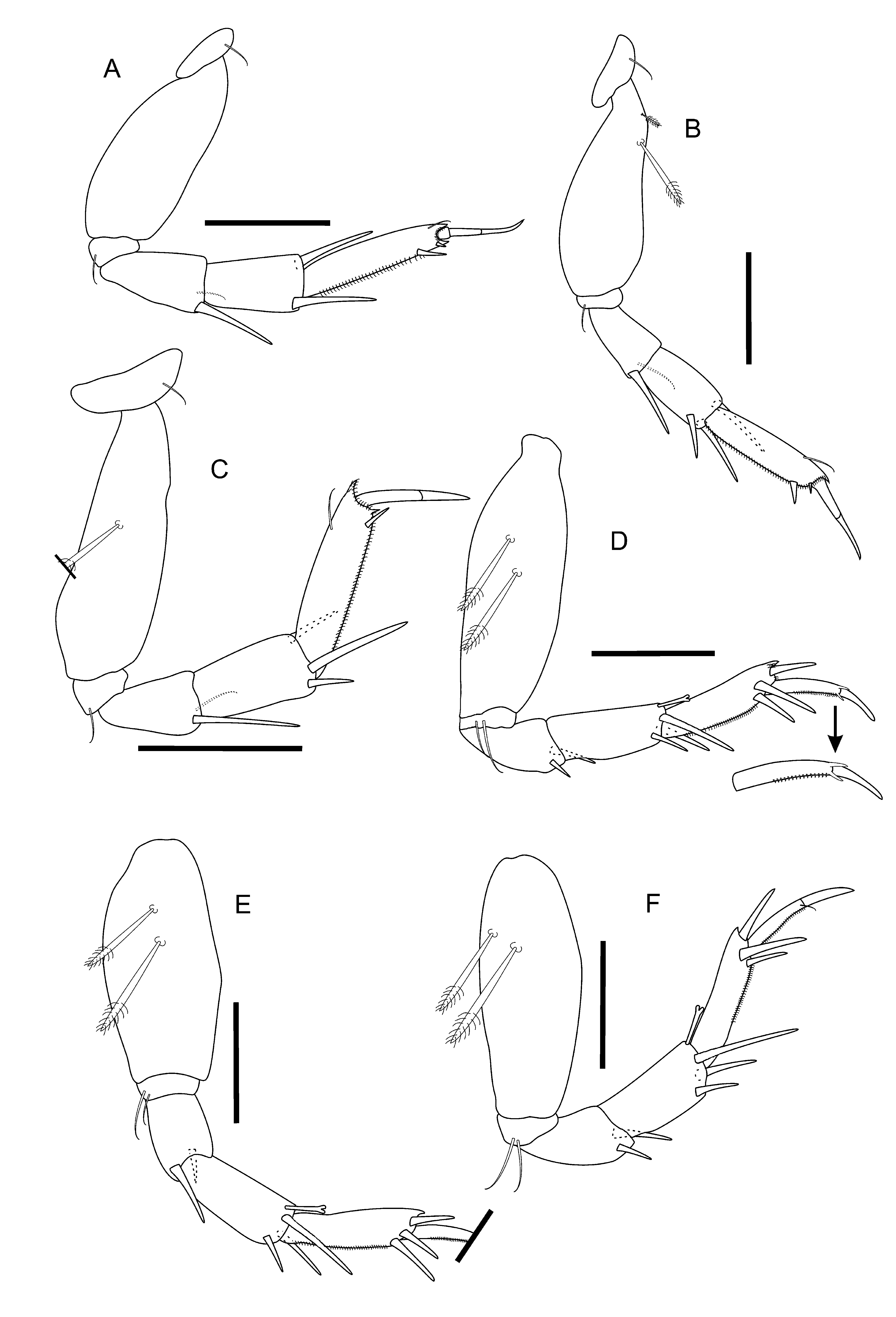 TABLE 1. List of species in Parakanthophoreus, with mandatory spelling changes of species names to correspond with gender.