Pro-, meso- and metasterna, epipleurae and ventral sternites similarly punctate (fig. 2). Punctures large, separated by 1–2 diameters distance from each other.

Protarsi moderately dilated in the male (fig. 1), simple in the female; protarsomeres 2 and 3 strongly asymmetrical in males, symmetrical in females; tarsal claws smooth.

Female with stylomere smooth and strongly arched, without spines on either margin ( fig. 4 View FIGS ).

Distribution. This species is known only from three localities in two different provinces of Southern China. The type locality, that is a national nature reserve established in 1994 and located in northern Guangdong Province, in the centralsouth part of the Nanling Mountains. It is a forest ecological protected area that for subtropical evergreen broadleaf forest and rare flora and fauna. The size of the Nanling National Nature Reserve is 584 km ² and it is a typical representative of the evergreen broadleaved forest in southeast China. It is regarded as being the largest national forest in southeastern China. Therefore the habitat of Megadrypta mirabilis   should be considered protected and the species not in danger. The two other localities are in Guangxi, some hundreds kilometers from the type locality, but the specimens here collected do not show differences both in the external and in the aedeagal characters from those of the type locality.

Etymology. From Latin “ mirabilis   ” meaning “worth of admiration”.

Ecology. Part of the type-series was collected it by sweeping vegetation and flowers by two of its collectors. Since this species has reduced hind wing, we can suppose that it was most probably living on vegetation. This is, at our knowledge, the first time that a Dryptini   has these living habits, since more frequently they are found in marshes or near streams. 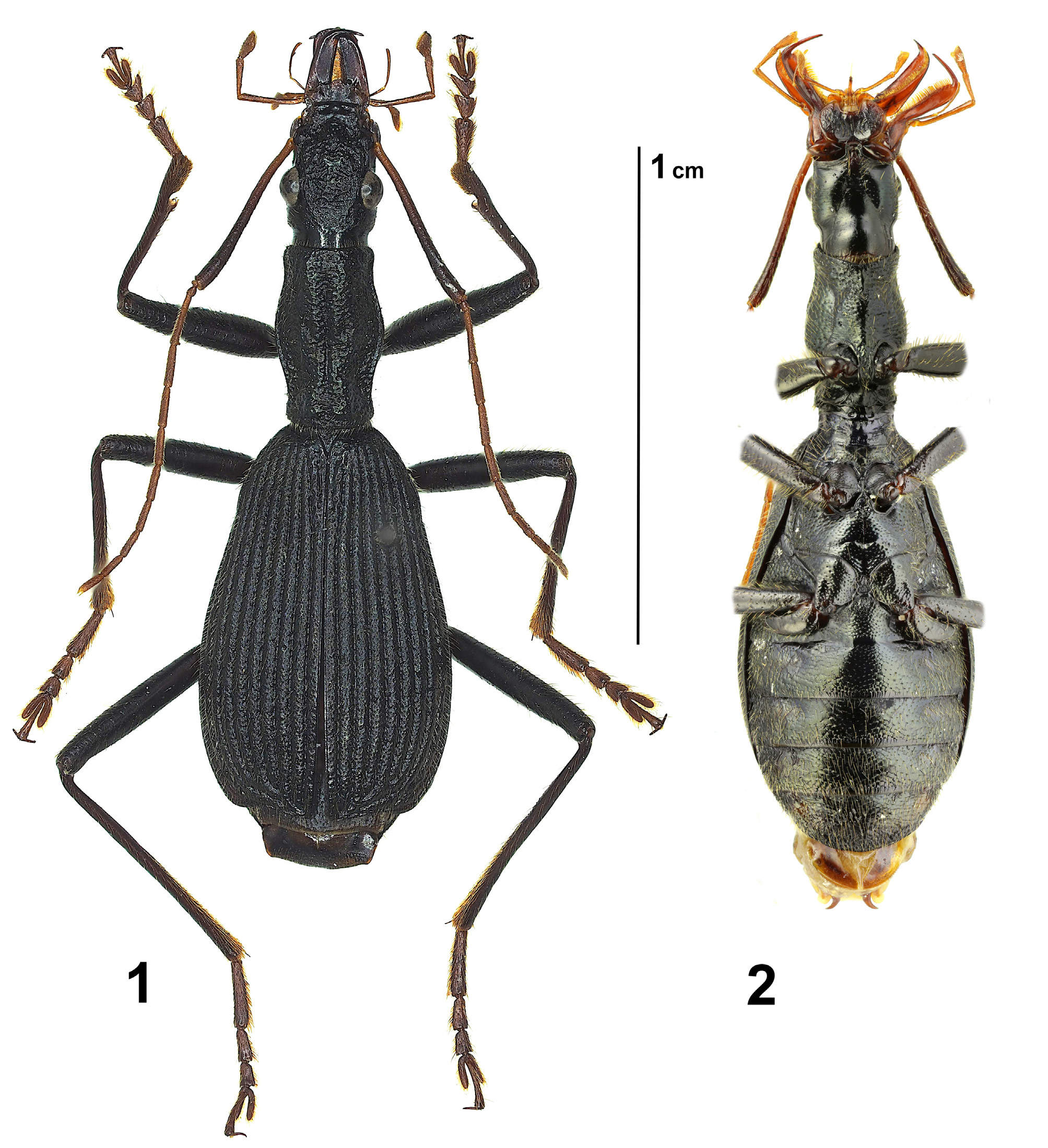 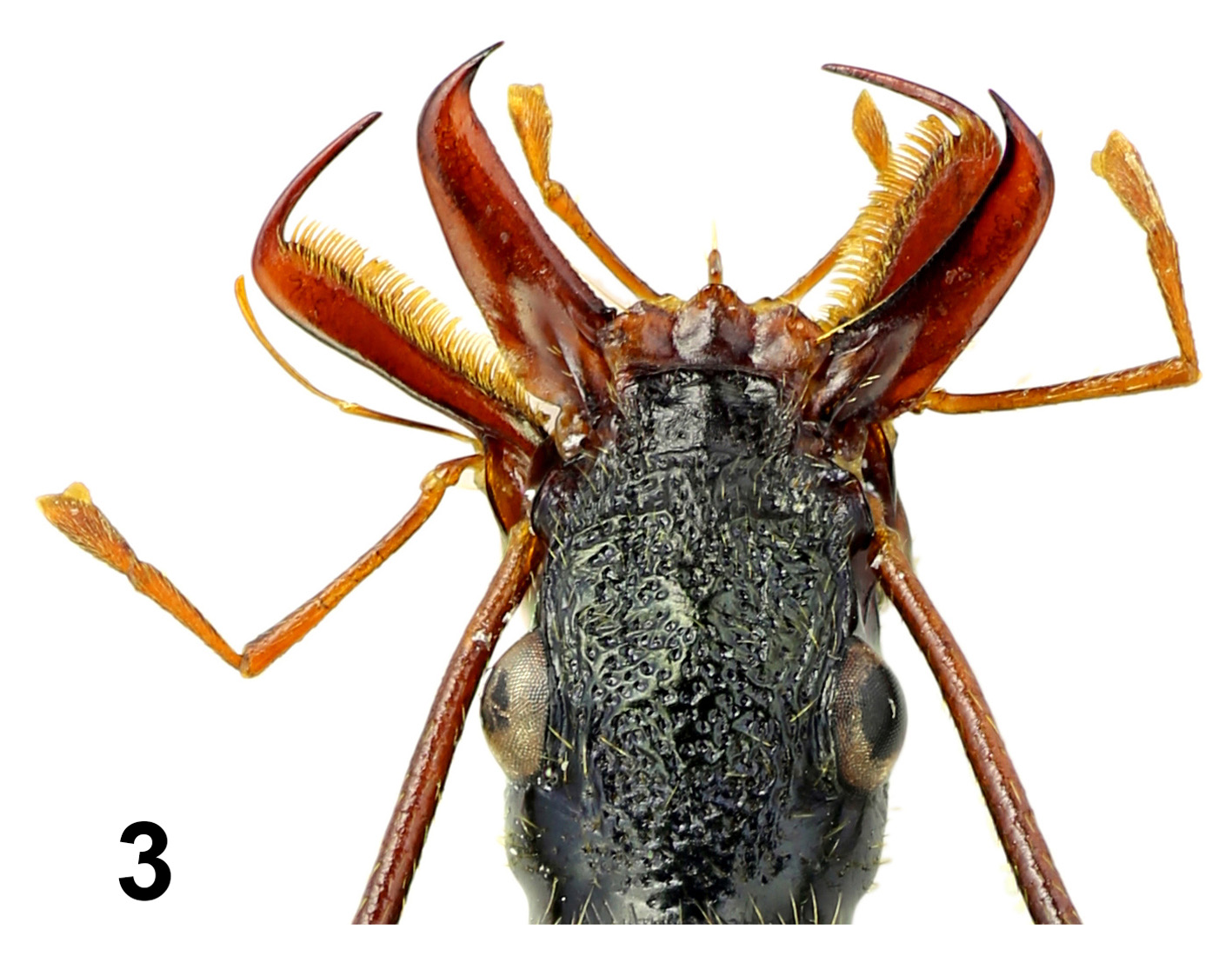 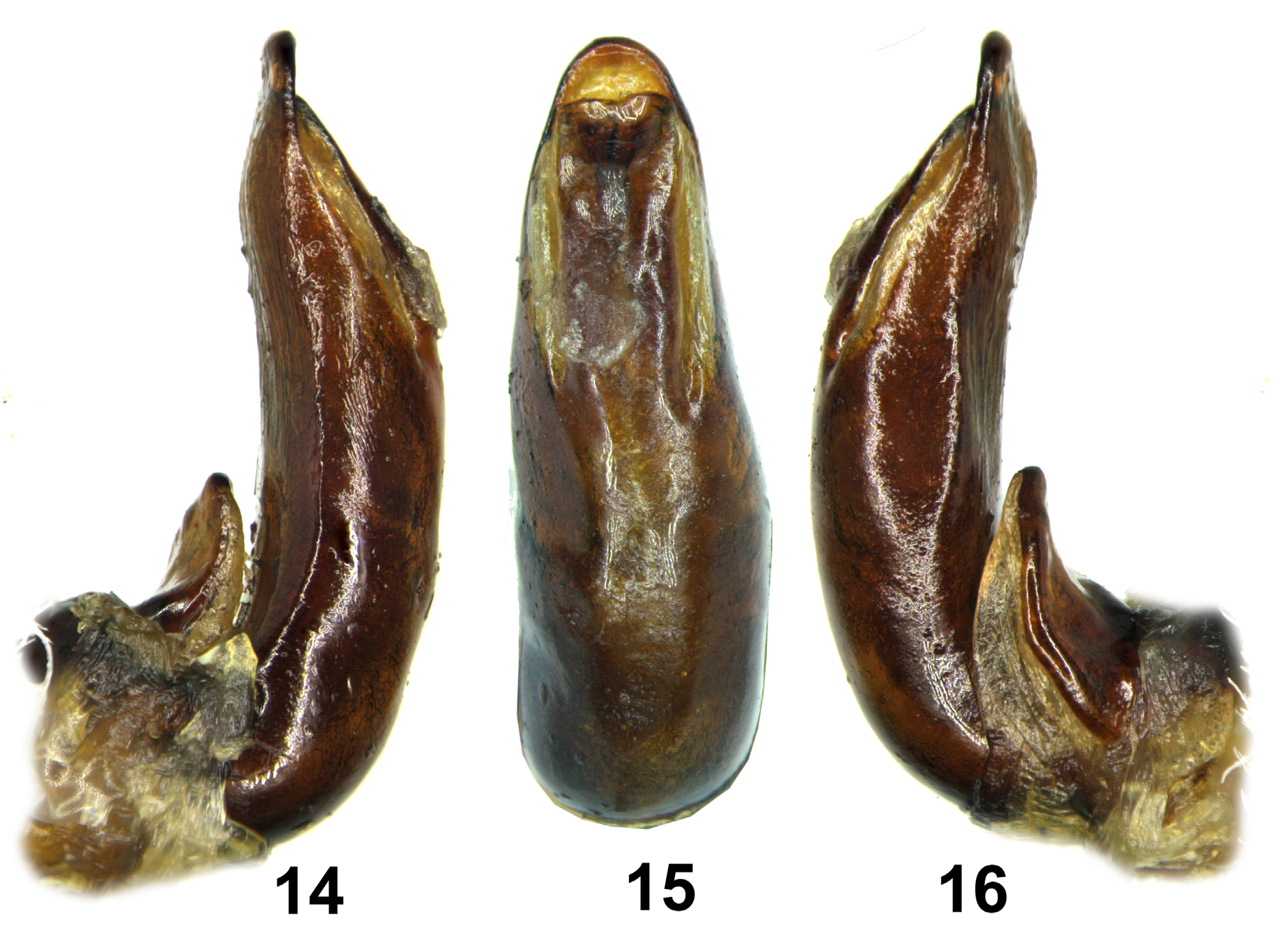