Etymology. This remarkable Floridian leaf beetle is named to honor Florida-born Coleopterist Michael C. Thomas (1948–2019) who throughout his career did much to advance the knowledge of Florida beetles.

Remarks. This species is at once recognized by its unique bicolored dorsum, the elytra being largely dark olivegreen and metallic, contrasting with the dark red and largely non-metallic pronotum. It is the only Colaspis species occurring in the United States with this color scheme. The reduced elytral costae are unique within the C. suilla species group, the intervals on the elytral disc which are normally raised are usually flat and poorly defined in C. thomasi new species. The general shape of the male median lobe indicates a relationship to the other two species described in this paper.

Range. Map 3. This species appears to be a Lake Wales Ridge endemic, with the known localities on the southern end of the Lake Wales Ridge of peninsular Florida. This sand ridge is known to support numerous endemic species and has apparently served as a long-term refugium ( Deyrup 1990).

Biological notes. Almost all collections are from the Archbold Biological Station, where it has been taken multiple times at light and in traps. There are no plant associations noted on specimen labels. Most of the series that includes the holotype was collected at night by sweeping low shrubs, mostly Morella cerifera (L.) Small (= Myrica cerifera L.). 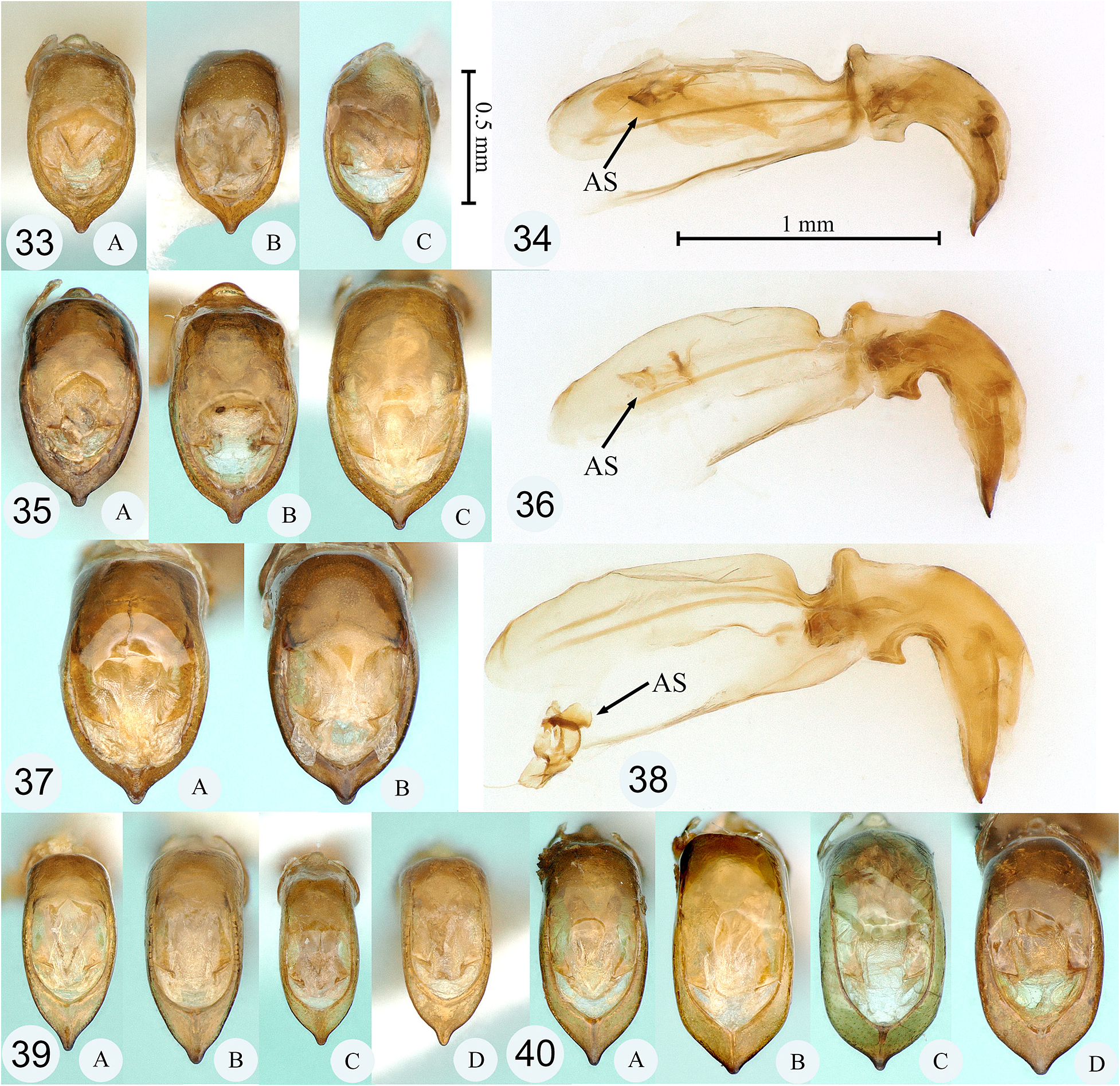