Remarks. This new species is very similar to Alvinocaris niwa   from the Kermadec-Arc. In the description of the latter species, Webber (2004) highlighted the high degree of variability in taxonomic characters used in Alvinocaris   , such as rostral length and spination, spination of the ischia and meri of the third and fourth pereopods, and the armature of the fourth and fifth abdominal pleura. However, Ahyong (2009) demonstrated that two species were present in the type series of A. niwa   , describing the other as new A. alexander Ahyong, 2009   . Some of the conclusions of Webber (2004) regarding instability of taxonomic characters were probably derived from the composite type series of A. niwa   . In spite of the close similarity, the present new species can be distinguished from A. niwa   by completely lacking spines on the ischia of the second to fifth pereopods, and bearing 2 movable spines at the posterolateral angle of the uropodal exopod. In A. niwa, the   ischium of the second pereopod is armed with 1 spine, and those of the third to fifth pereopods are generally armed with 1 or 2 spines; the uropodal exopod bears only 1 movable spine at the posterolateral angle ( Webber, 2004; personal observation). As mentioned in the Remarks of the genus, these characters, as exhibited by the new species, are possible synapomorphies uniting Alvinocaridinides   with Shinkaicaris   , Opaepele   , Chorocaris   and Rimicaris   . Thus, A. niwa   is excluded from this group. Furthermore, the posterior margin of the telson is evenly convex in the new species, instead of bilaterally convex with a shallow median notch or indentation in A. niwa, The   second pereopod is more slender in the new species than in A. niwa   ; the chela is shorter than the carpus in the new species vs. the opposite in A. niwa   .

Etymology. This new species is named after its type locality Taiwan, “ Formosa   ” being an older name for Taiwan. 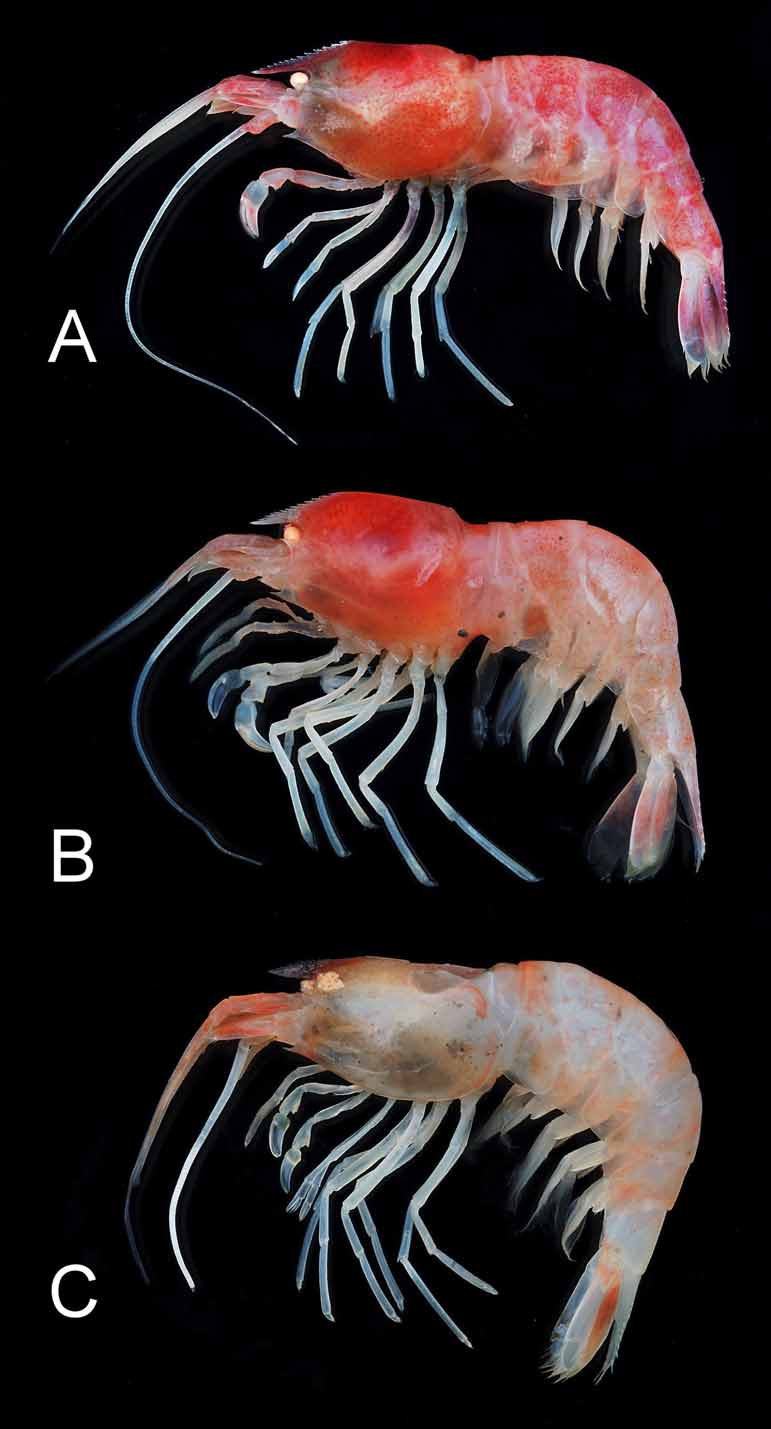 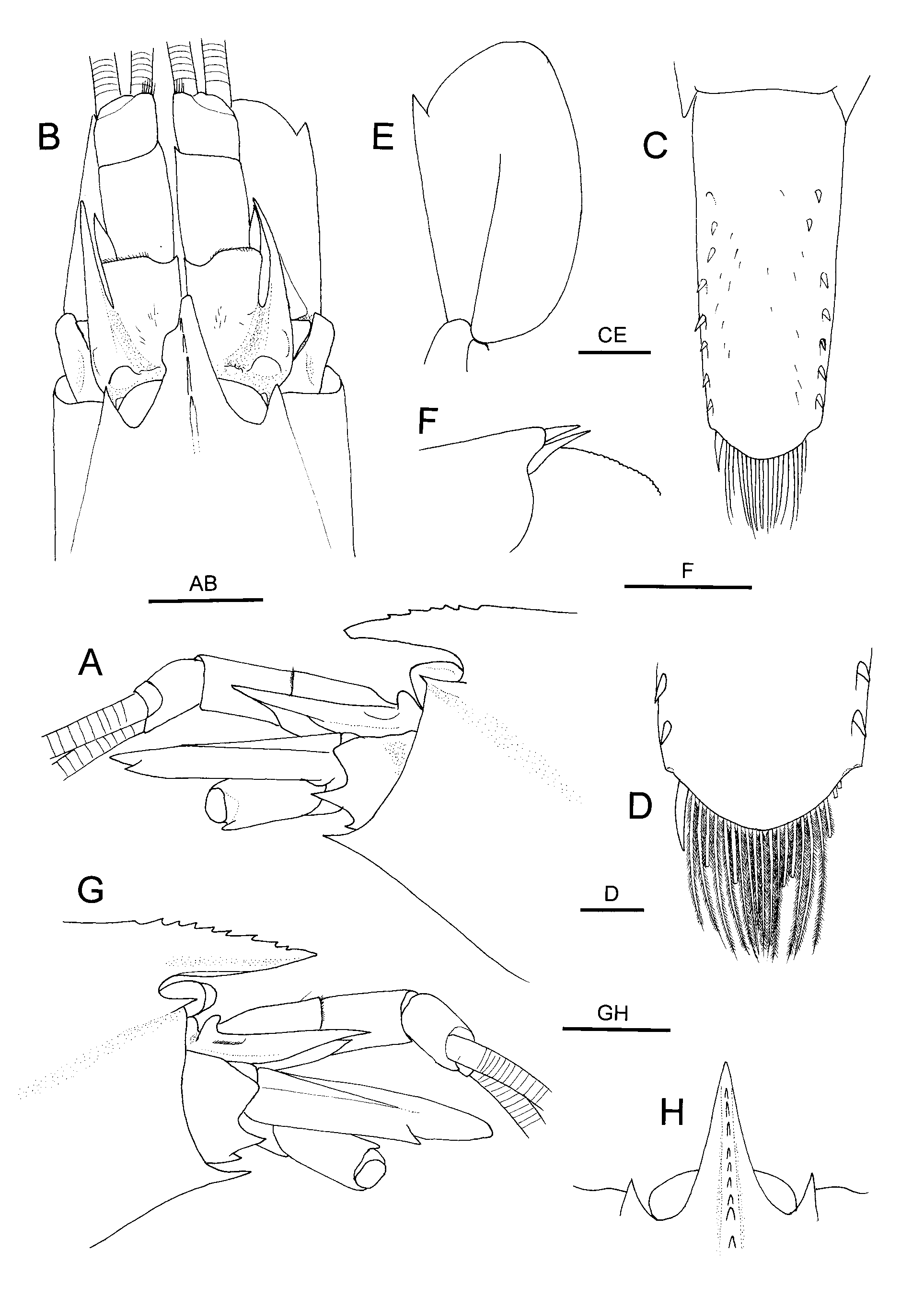 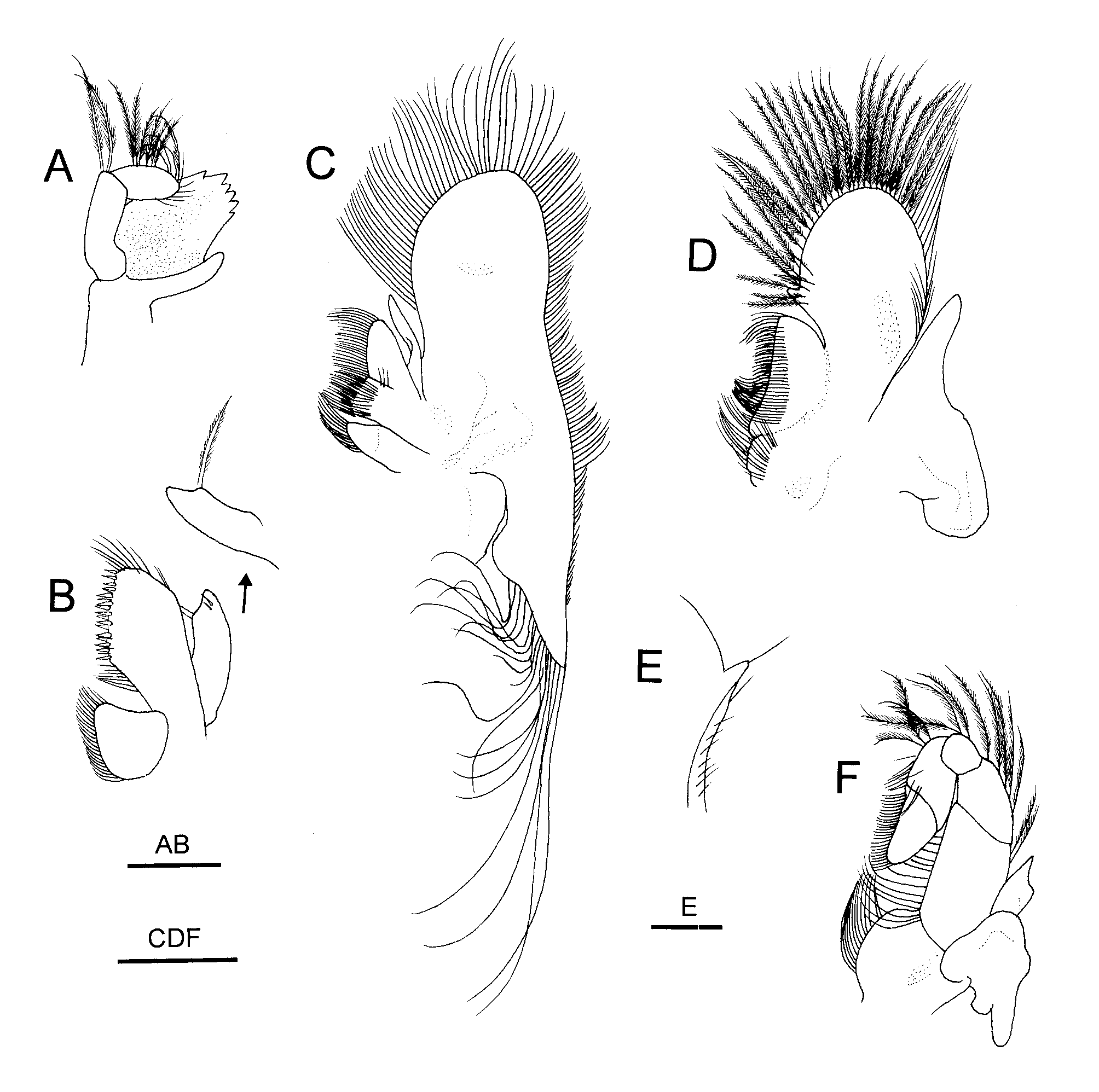 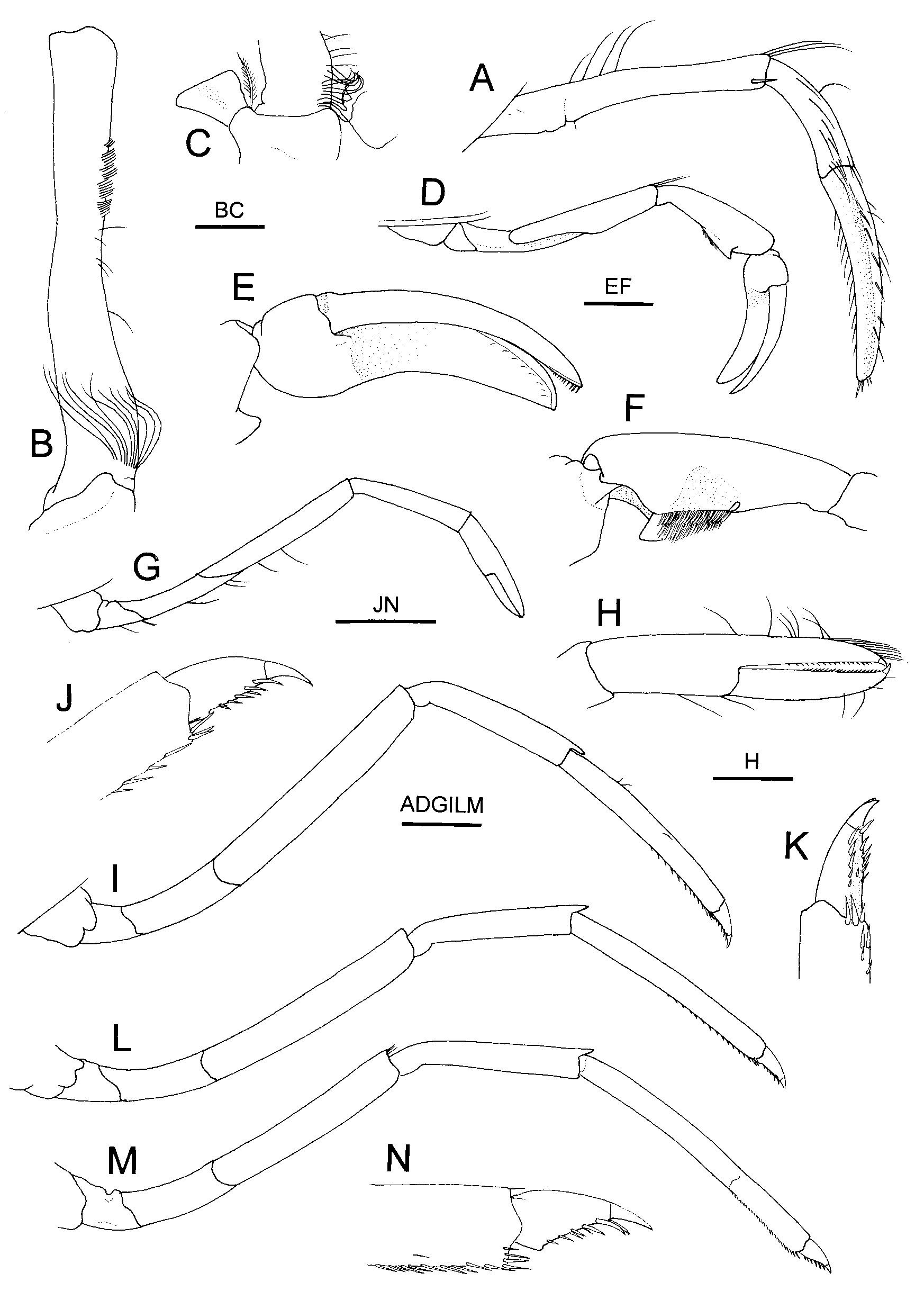