Diagnosis. Males of S. ducke can be separated from other members of the S. banksi group by having the embolar process and embolus connected by a thin, weakly sclerotised area throughout their length. Females of S. ducke can be separated from S. micropalpus and S. banksi by having the epigynal plate of similar length and width, and from S. curruganja sp. nov. by lacking an arc-shaped median lobe of the epigyne. 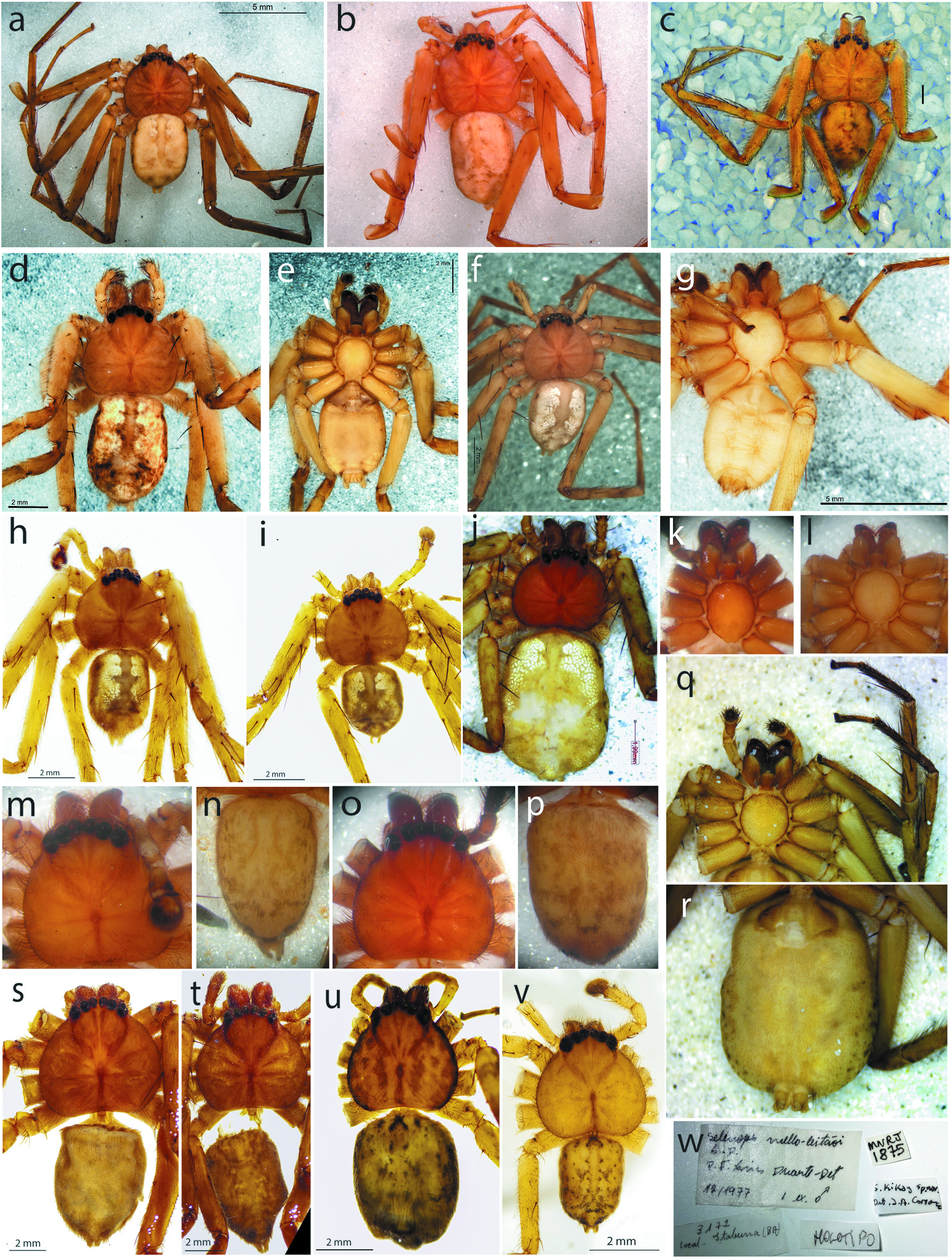